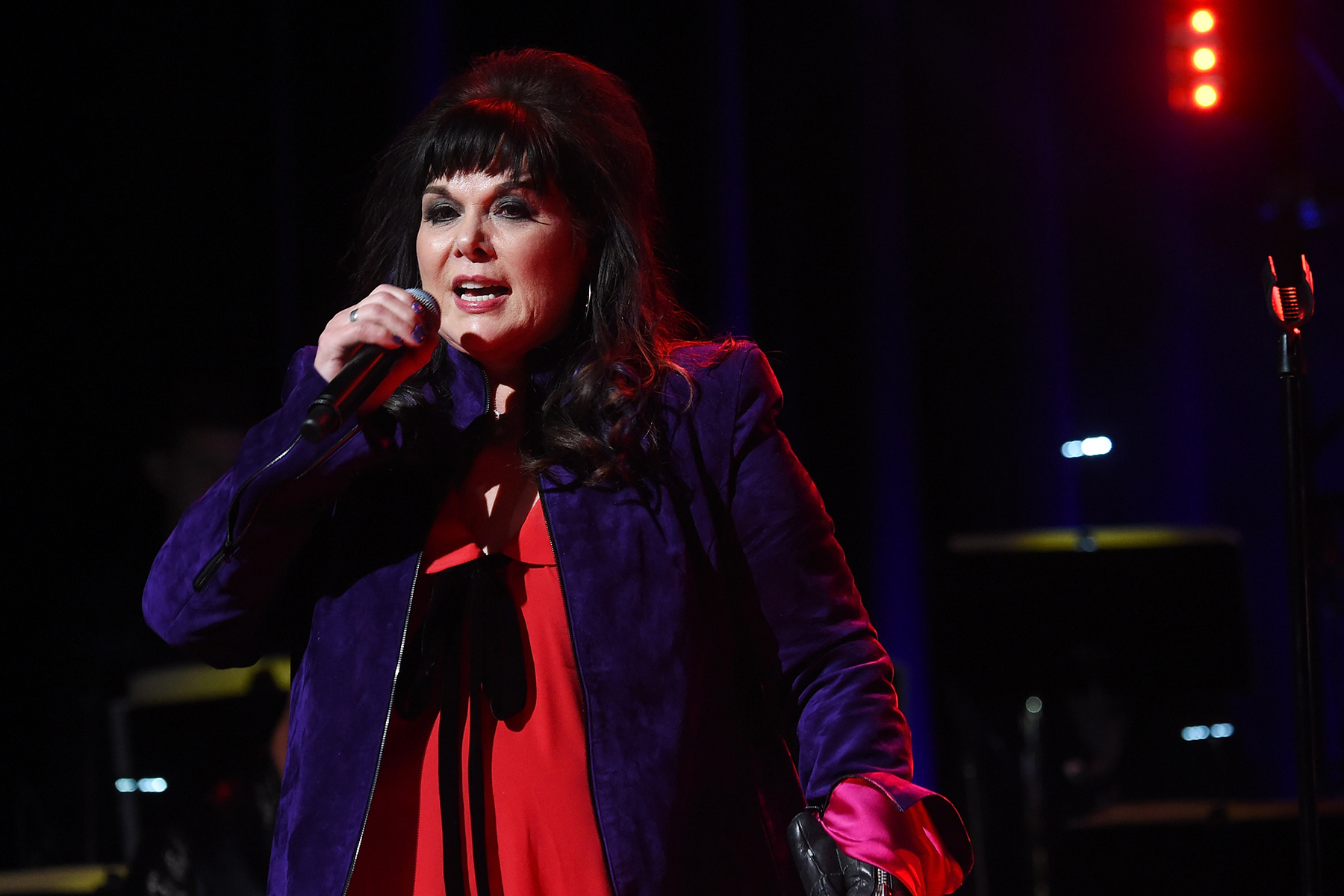 “Tender Heart” fits neatly within the tradition of classic soul ballads, led by steady drums and bass, as well as a keening organ. Wilson’s voice sounds mighty as ever on the track as she belts, “And this it, you can’t go on/Now that the miracle is gone/But innocence still plays a part/In your sore and tender heart.”

In a statement, Wilson said of the song, “‘Tender Heart’ came out of a personal struggle, but quickly evolved into a greater, more universal meaning. We as the human race are coming to realize realities we never dreamed we’d have to face — environmentally, culturally, financially, and health-wise. Humanity is coming to terms with uncomfortable, heartbreaking, terrifying truths. This song is for the soul whose heart is blindsided by reality, but is still soft and innocent. I hope people will identify with this song and feel they are not alone.”

“Tender Heart” follows Wilson’s 2020 cover of Steve Earle’s, “The Revolution Starts Now,” which she released in the weeks before the election. Last November, Wilson also revealed that a Heart biopic was in the works, with Carrie Brownstein attached to write and direct.