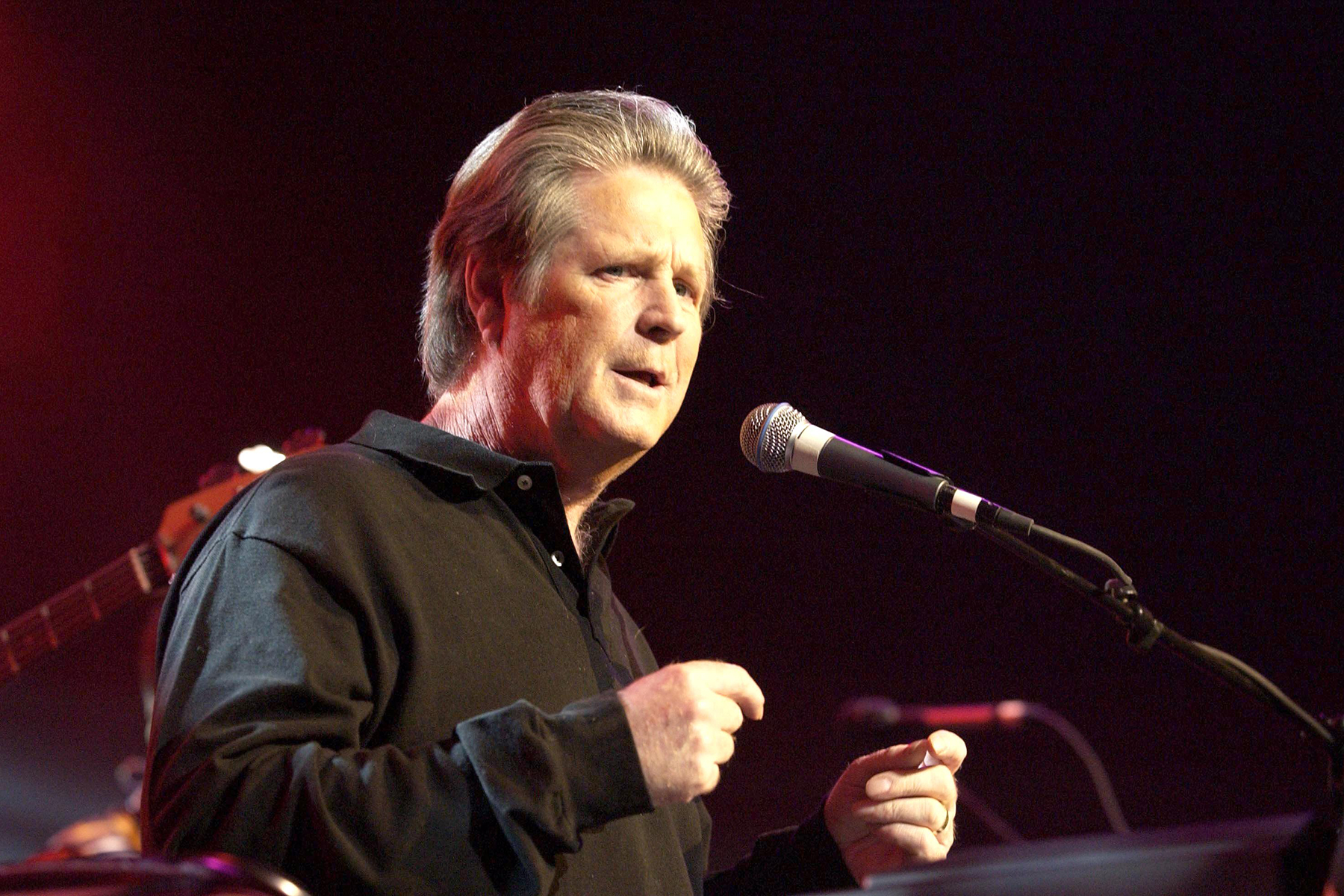 In the 1990s, after years of battling mental illness, Brian Wilson finally found the emotional stability to return to touring and start recording great music again. That comeback paved the way for another major accomplishment: In 2000, he brought his 1966 masterpiece Pet Sounds to the stage for the first time.

Just a few years earlier, a full Pet Sounds tour seemed impossible. Wilson had never staged a solo tour, and the album had fallen out of view after selling poorly upon release. But in 1996, Wilson released The Pet Sounds Sessions, which went deep into how he crafted a spiritual album that covered the heartbreak, insecurity, pain, and sadness of entering adulthood. “We started getting a really good response from the rerelease of the album around the 30th anniversary,” guitarist Al Jardine told Rolling Stone recently in an interview that covered the making of the album for our 500 Greatest Albums podcast. “It’s so friggin’ amazingly complex, and it fit the times better. It was ahead of its time. To be corny about it — it just wasn’t made for those times.”

Wilson took Pet Sounds on the road for the first time in 2000. With the excellent Wondermints backing him up, he played the album with orchestras around the country. “We are getting a lot of standing ovations; people come backstage; we have autograph parties and just fool around, you know,” Wilson said back then. “It feels good after the show to sit down and sign autographs. It’s a pretty cool trip.”

In 2002, with his band in peak form, Wilson brought the Pet Sounds tour to London’s Royal Festival Hall. You can see how much fun he was having in the full concert film from that time. He hits perfect falsetto notes in “You Still Believe in Me,” grins while delivering “I Know There’s an Answer,” and loses himself in a gorgeous “Caroline, No.”

It wasn’t the only time Wilson would return to the album. In 2016, he staged a Pet Sounds 50th-anniversary tour. “I honestly don’t know what happened,” Wilson told Rolling Stone in 2017. “I thought I was gonna hang it up. But then I changed my mind. I said, ‘What am I gonna do? Sit around and watch TV? No way!’ Nothin’ was really happening back in L.A., so I figured I might as well go tour. I just said, ‘Well, fuck it, I might as well get off my ass and tour.’ So I got off my ass and toured.” Wilson was playing his final-ever Pet Sounds dates when Covid hit.