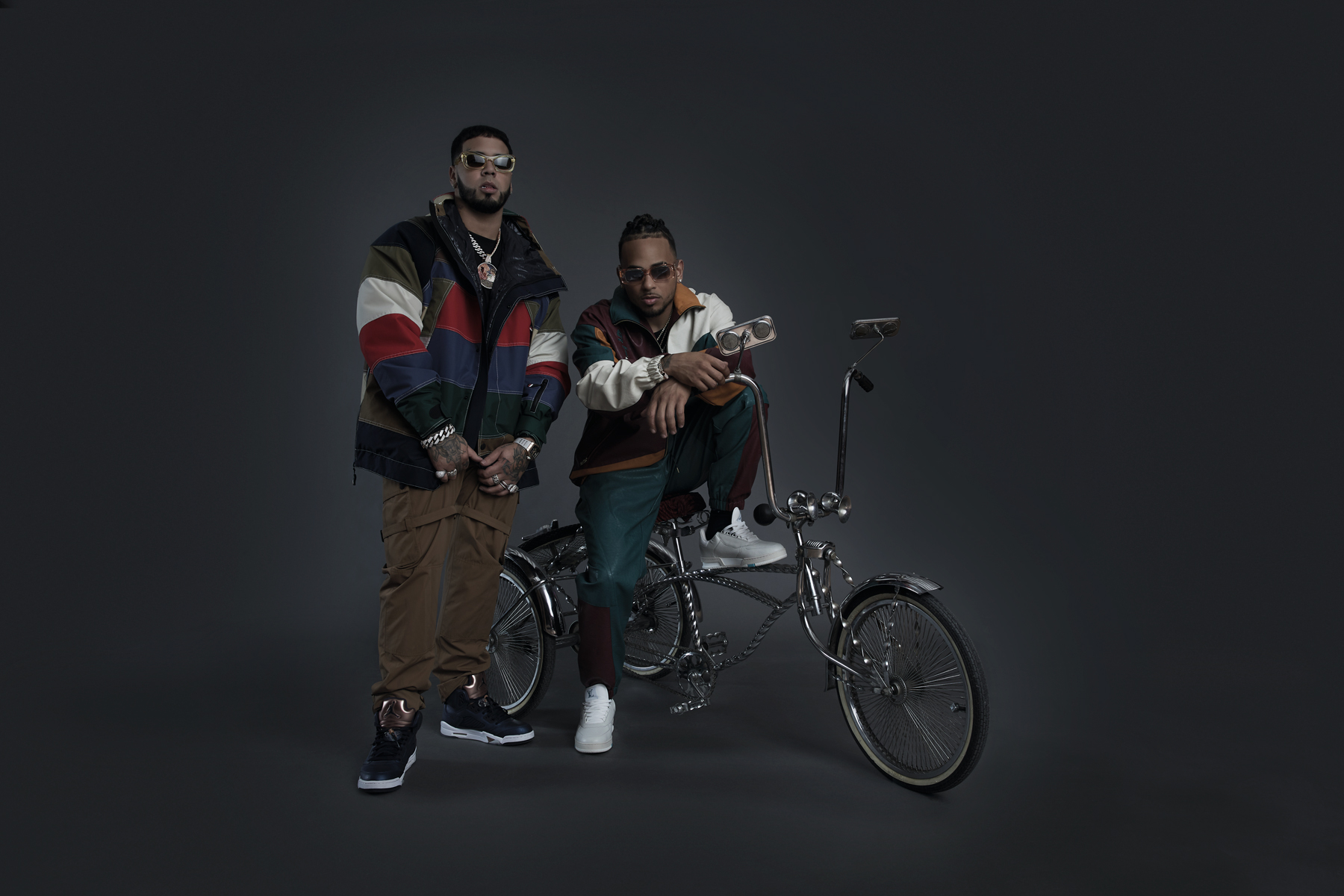 It wasn’t long ago that Ozuna had Latin music in the palm of his hand. The pop-savvy reggaetonero behind the massive albums Odisea and Aura commanded crowds worldwide and made Spanish-language singles that reached the Billboard Hot 100 without relying on the likes of Justin Bieber or Beyoncé. But after the moonwalking missteps of 2019’s Nibiru and the moderate course correction of last year’s ENOC, he seemed on his proverbial back foot, relying on guest-centric remixes to maintain his position.

Similarly, Latin trap badboy Anuel AA’s post-incarceration forays into the commercial fray with the Shaggy-interpolating “China” and the Karol G duet “Secreto” opened doors for him that his early streetwise bangers couldn’t. With two tremendous tracks in short order, he took to the road and played massive venues to generate excitement for his long-awaited full-length. Yet when he dropped Emmanuel last May, the response was favorable but fleeting, with none of the other tracks generating the buzz of the prior singles.

With no arenas to fill in a pandemic year, both artists saw their stars dimmed next to Bad Bunny’s genre-blending, gender-blasting supernova rise. Both Emmanuel and ENOC eked out single week No. 1 debuts on Billboard’s Spanish-language album chart, only to be unceremoniously replaced in the very next frame by previously-released full-length fair from the Puerto Rican dynamo. His three album run and surrounding singles dominated 2020 in ways none of his popular Latin contemporaries seem capable of eclipsing.

Of course the beauty of pop music, regardless of language, is that one need not be a sui generis, once-in-a-generation phenom to thrive. And when two such hitmakers join forces, as Caribbean superstars Anuel and Ozuna do with Los Dioses, the blockbuster nature of their union stands to generate considerable excitement and conspicuous consumption. That said, joint albums by established figures often tend to blunt one if not both of the respective co-headliners’ powers. Despite the undeniable chart success of J Balvin and Bad Bunny’s 2019 mini-album Oasis, the half-hour-long affair reeked of compromise that favored the Colombian artist’s relatively safer vision.

Though that 2019 record’s existence obviously looms large over the arrival of Los Dioses, the latter stands alone as a missed opportunity for Anuel and Ozuna to maximize their united potential, or at least to match the magnitude of their previous hits together. The closest the album comes to the magic of their shared past is “Nena Buena.” Produced by Subelo NEO, a core player on Bad Bunny’s perreo-perfect YHLQMDLG, the track encapsulates everything fans expect from one of the duo’s reggaetón singles, with its mix of breezy tropical vibes, invitingly relatable lyrics, and dueling vocal complements. Along the same lines, “Antes” plays nimbly with the sort of dancefloor-friendly format and themes that refreshingly feels almost retro in the absence of hookah bars and discotecas.

The bulk of Los Dioses largely suffers from a similar nostalgia, one less endearing when coming from artists rather than listeners. Songs like “RD” and “Perfecto” vaguely recall the Latin trap movement that gave both Anuel and Ozuna respect and credibility. But neither these nor the underground-baiting title track do what their original takes did. A welcome adjustment, “La María” switches things up a bit, though its beat reaches for a signature sound associated with, and better executed by, Chucky73 and his Bronx-based drill crew Sie7etr3. The finale “Municiones,” an ambitious attempt at the trapcorridos made by Natanael Cano and Fuerza Regida,  might also raise a few eyebrows: two non-Mexican artists attempting to style of regional Mexican music with mixed results. But, hey, at least they’re trying something different.