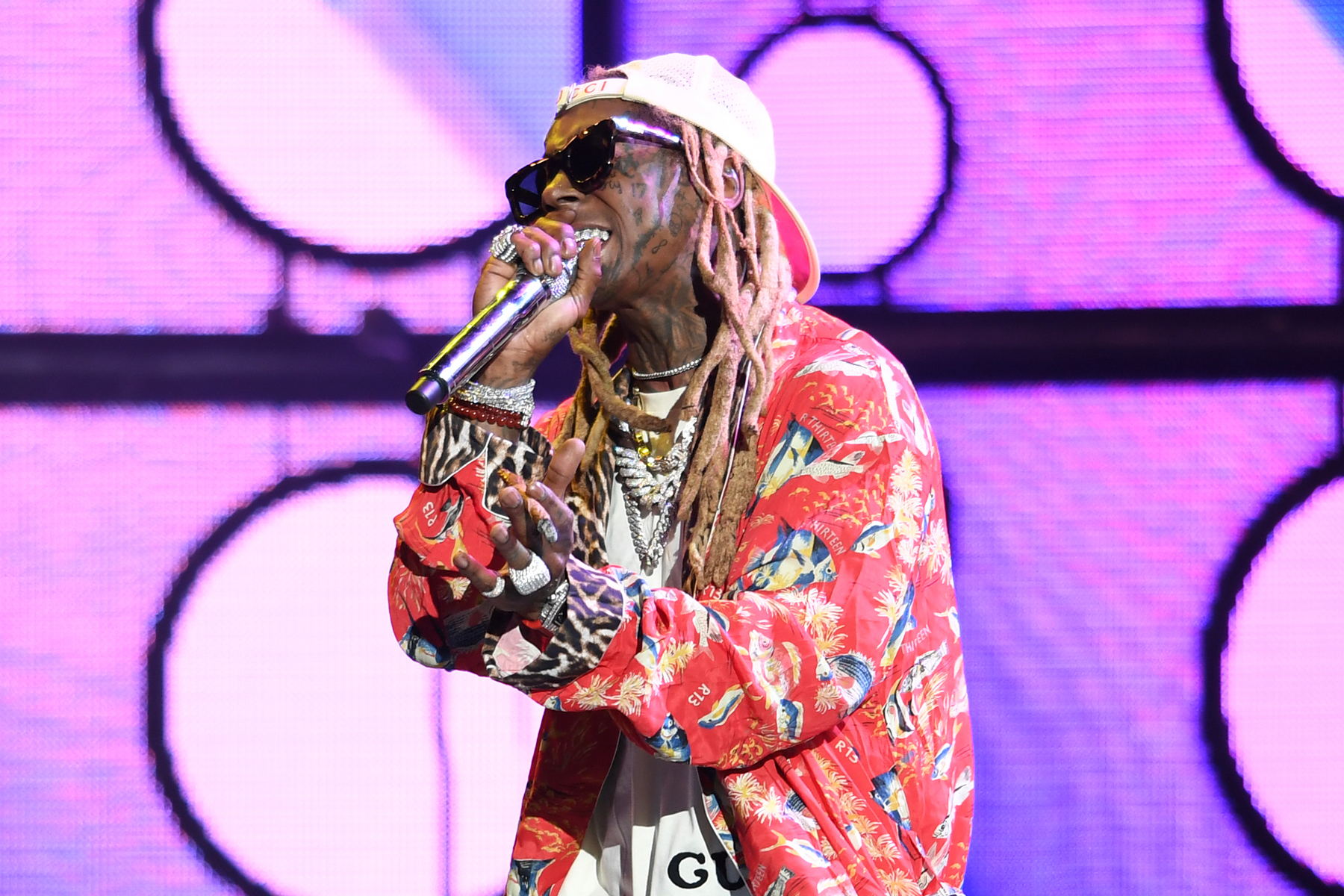 The same day Lil Wayne received a presidential pardon, he celebrated with the release of his new song “Ain’t Got Time.”

The song title seems to nod to the fact that the rapper won’t be going to prison after pleading guilty to federal weapons charges stemming from a December 2019 arrest aboard a private plane.

While the track itself doesn’t mention former U.S. President Donald Trump’s last-minute pardon, it does reference Wayne’s arrest, with the rapper stating, “The feds, they hot on us, 100 on the thermometer / They raided my private plane, got one that’s more privater.” Later on the track, Lil Wayne asks, “FBI arrest me, why?”

When Lil Wayne pleaded guilty to his federal weapons charge — illegal possession of a firearm and ammunition by a convicted felon, which carries a prison sentence of up to 10 years — in December, it was assumed that the rapper either had struck a plea deal to avoid significant jail time or that he would be pardoned by Trump, who Lil Wayne controversially supported prior to the 2020 presidential election.

“A pardon for [Lil Wayne] is consistent with the views of many jurists — including Supreme Court Justice Amy Coney Barrett — that prosecuting a non-violent citizen for merely possessing a firearm violates the Second Amendment to the U. S. Constitution,” Howard Srebnick, an attorney for Lil Wayne, told Rolling Stone. He added that the firearm in question was a “collector’s piece, given to him as a Father’s Day gift.”