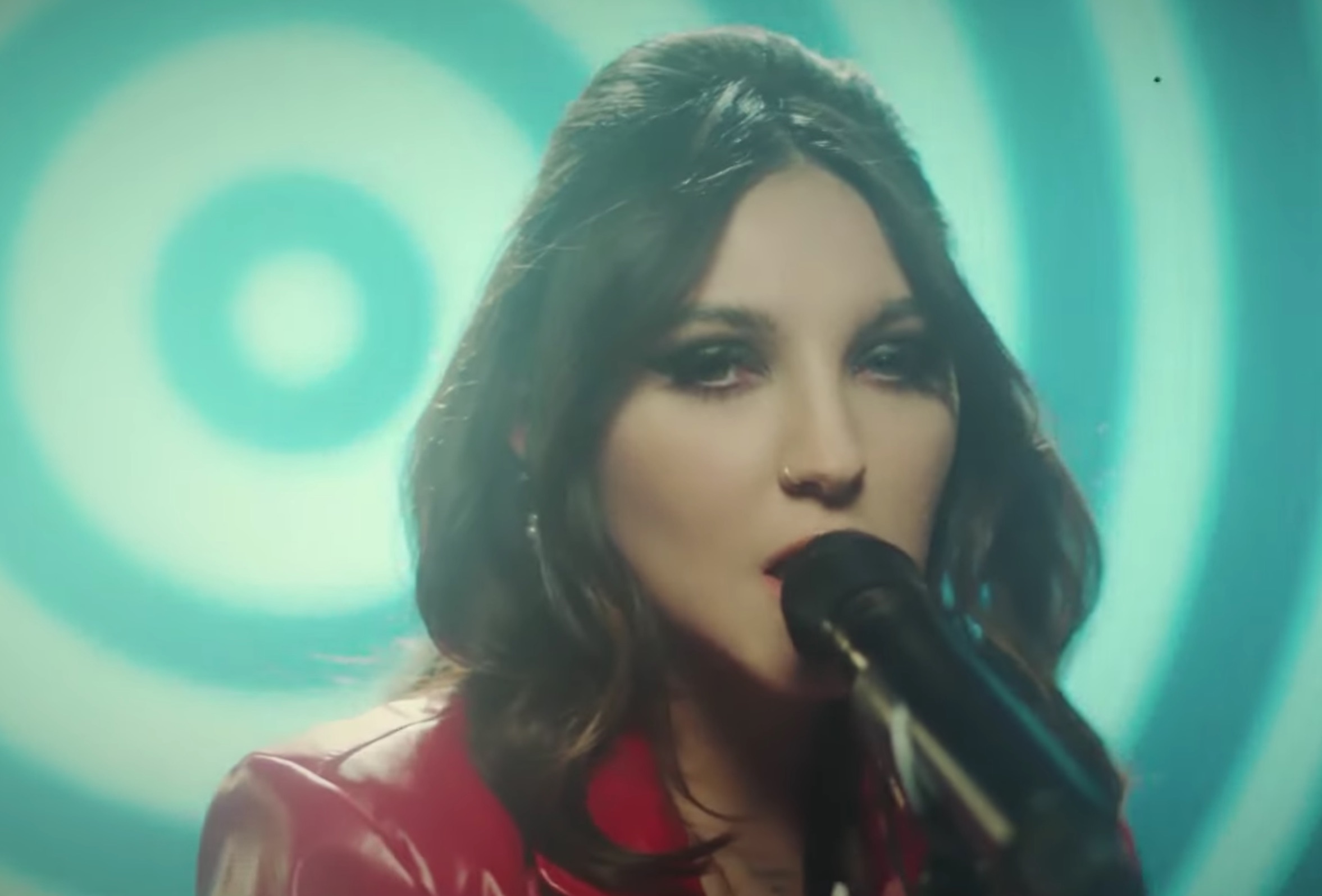 The clip finds Michaels and her backing band breezing through the punchy cut, a big screen with ever-changing animations adding some trippy visuals to the mix. “Held onto horses, but I’m letting them go,” Michaels sings on the hook, “We’re right on course to never stop or go slow/I don’t need to tell you, but I’m letting you know/The truth is I can’t resist/Whenever we lie like this.”

Michaels’ performance of “Lie Like This” on Late Night comes a few months after an appearance on The Tonight Show, where she shared an elaborate performance video that found her portraying a film noir femme fatale.

“Lie Like This” was one of a handful of songs Michaels released last year, along with “Give It to You” and “Kissin’ in the Cold” with JP Saxe. She also appeared alongside Morgan Wallen on Diplo’s “Heartless,” a track from the producer’s country project, Diplo Presents Thomas Wesley, Chapter 1: Snake Oil. In 2020, Michaels also stayed busy writing for other artists, working with Demi Lovato, Dua Lipa, Kelsea Ballerini, Selena Gomez, and more.