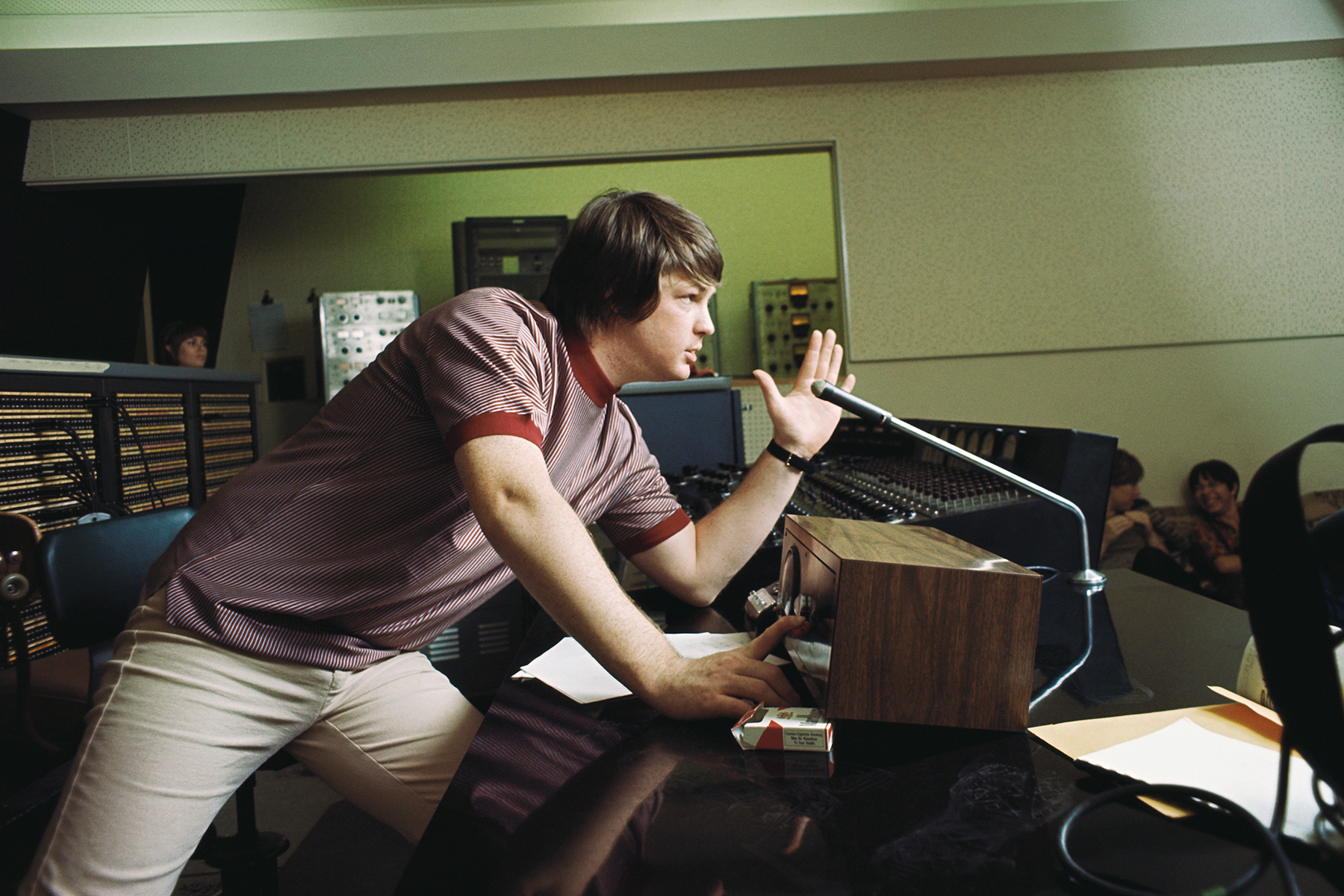 In early 1966, the Beach Boys arrived at Los Angeles’ Western Studios to hear what Brian Wilson had been up to. The touring version of the band – Mike Love, Bruce Johnston, Al Jardine and Dennis Wilson – had been on the road in Japan, singing surf hits like “Fun, Fun Fun” and “I Get Around.” Wilson, after suffering a mental breakdown on a plane the year before, stayed home, opting to work on instrumental tracks with studio musicians.

What the band heard stunned them. Using instruments like harpsichord, harmonica, strings, and even sleigh bells, Wilson had written a spiritual album that captured heartbreak, insecurity, pain and sadness of entering adulthood. As we once wrote, “When Wilson sang, ‘Wouldn’t it be nice if we were older?’ on the magnificent opener, he wasn’t just imagining a love that could evolve past high school; he was suggesting a new grown-up identity for rock & roll music itself.”

According to legend, the Beach Boys did not like Pet Sounds, and its commercial failure led Brian Wilson to lose confidence in himself and descend further into mental illness. As the band explain to Rolling Stone in the latest episode of our 500 Greatest Albums podcast, the truth is more a little more complicated.

While Pet Sounds didn’t sell, it inspired generations of musicians, beginning with the Beatles, who, according to George Martin, said ‘Sgt. Pepper’s Lonely Hearts Club Band’ “never would have happened” without Pet Sounds. The album was voted number two on our rebooted 500 Greatest Albums of All Time list, the spot it held in 2003.

Rolling Stone’s Jason Fine narrates the episode, which includes archival interviews with Brian Wilson, members of Wrecking Crew and more, as well as new interviews with several Beach Boys, plus members of Brian Wilson’s touring band, who brought the music of Pet Sounds to life on stage for the first time in 2000. Fine also speaks to Linda Perry and Cameron Crowe; the director placed Pet Sounds at Number One when he voted in our 500 Albums poll.

In September, Rolling Stone unveiled the new version of the 500 Greatest Albums poll. It’s a completely updated version of our most read, most argued-over list ever, made with help from a group of voters that included Beyonce, Taylor Swift, Stevie Nicks, Lin-Manuel Miranda, and members of U2, as well as writers, critics, and figures from across the music industry.

Rolling Stone’s 500 Greatest Albums goes inside the making and the meaning of 10 albums from the list, featuring fresh stories from the artists who recorded them and insights from the Rolling Stone staff.

The podcast appears exclusively on Amazon Music, with new episodes each week. Listen to every episode, including the one on Pet Sounds, right here.