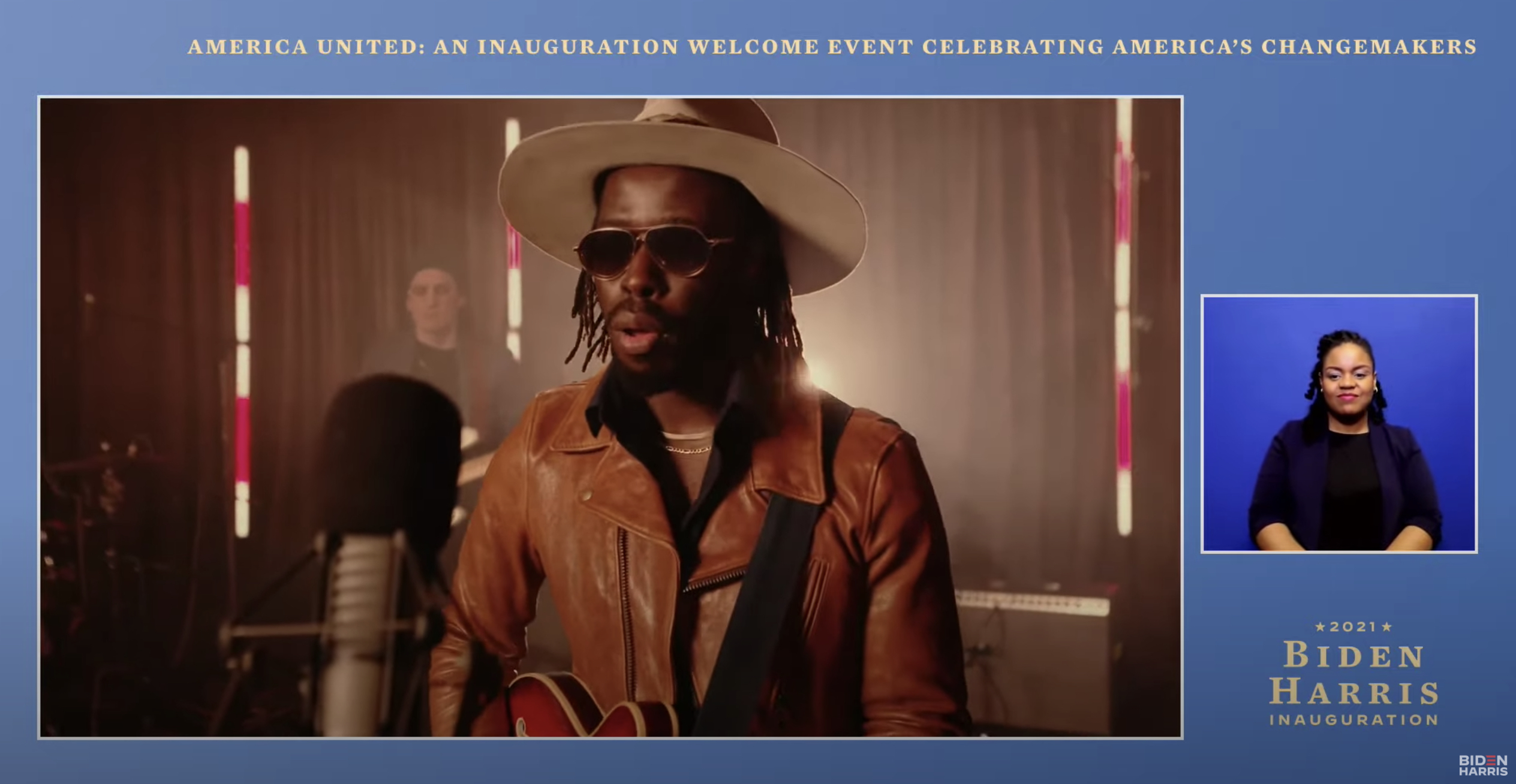 “President-elect Joe Biden and Vice President-elect Kamala Harris, we’re looking forward to a new sense of optimism, unity and peace for all American people,” singer Eric Burton said prior to the performance, which takes place at the one hour and 10 minute-mark of the above video.

The livestream marked the beginning of a slate of livestreams and televised events centered around the Biden administration. On Sunday night, James Taylor, Carole King, Fall Out Boy, Ben Harper and more will take part in the the We the People event, co-hosted by Keegan-Michael Key and Debra Messing.

Lady Gaga revealed that she would sing “The Star-Spangled Banner” following the inauguration of President-elect Joe Biden and Vice President-elect Kamala Harris, with the singer also attending the swearing-in ceremony in Washington, D.C.