Jason ‘Rowdy’ Cope, Guitarist for the Steel Woods, Dead at 42 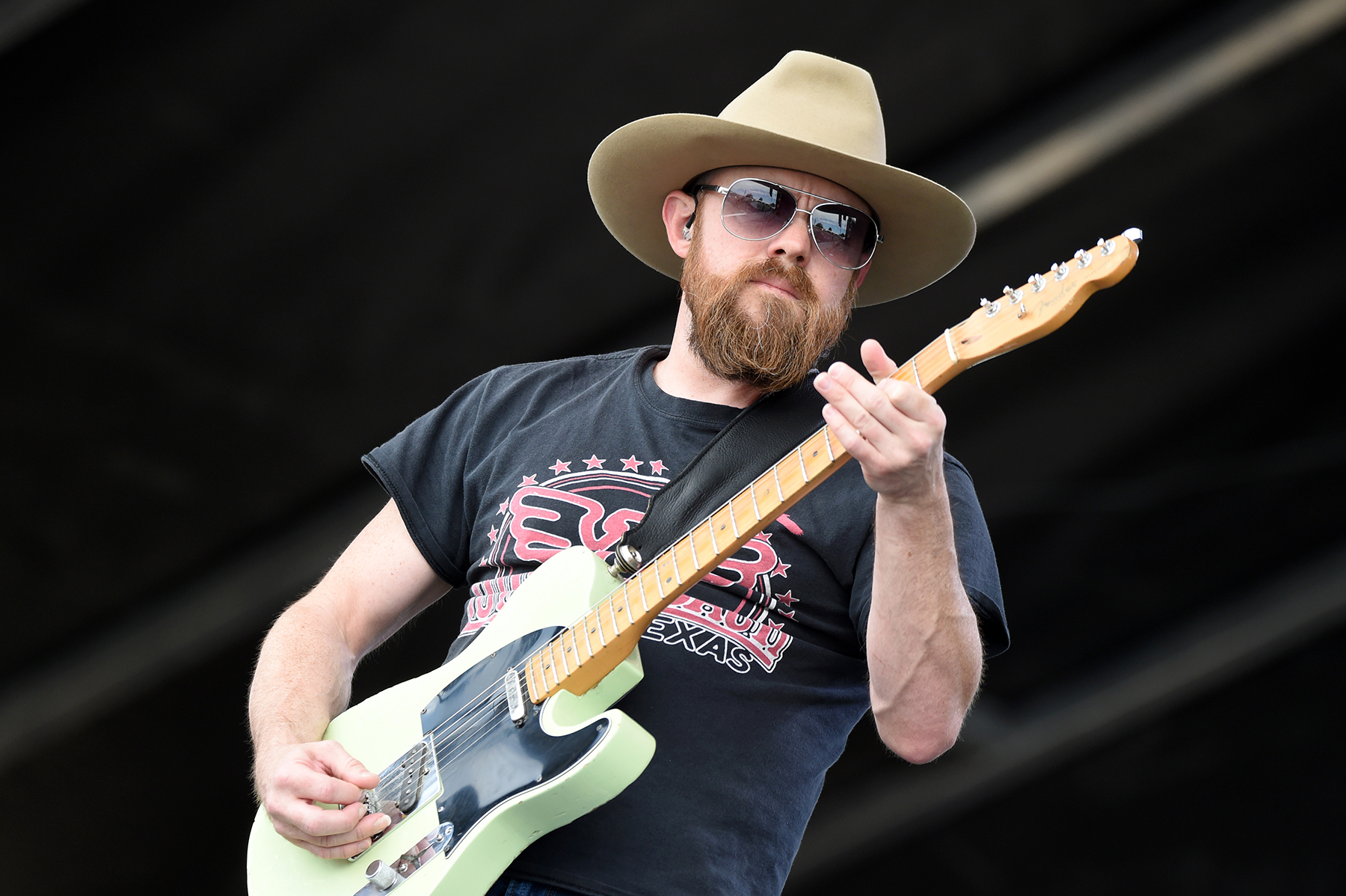 Jason Cope, the guitar player for the Southern rock band the Steel Woods and a collaborator with artists like Jamey Johnson and Brent Cobb, has died. He was 42. The group’s publicist confirmed Cope’s death to Rolling Stone.

Cope was an in-demand session guitarist, playing on albums by Lindi Ortega and the Secret Sisters, but he first became visible to country music fans by performing onstage with Johnson for nearly a decade. Nicknamed “Rowdy,” the North Carolina native also played on Johnson’s albums That Lonesome Song and The Guitar Song and co-wrote The Guitar Song track “Can’t Cash My Checks.”

In 2016, Cope founded the Steel Woods with singer Wes Bayliss in Nashville. The group released their debut album, Straw in the Wind, in 2017, and followed it up with 2019’s Old News. Both albums mixed elements of outlaw country and Southern rock with a blast of hard rock — the group covered Black Sabbath’s “Hole in the Sky” on Straw in the Wind and “Changes” on Old News.

“We go at this thing with the same musical integrity as Jamey,” Cope once told Rolling Stone of the Steel Woods’ musical approach. “Honest songwriting, always trying to push the boundaries of our musicianship and keeping it really close to our roots when it comes to our influences.”

The Steel Woods announced Cope’s death on social media, writing in part on Instagram, “We are writing this still in a state of shock and kindly ask for your prayers for the family, friends and band at this time. We take comfort in knowing he is in a better place now and his passion for music and art will live forever in the work he has left behind. RIP Rowdy, you will be forever and greatly missed.”

In his own Instagram post, Brent Cobb recalled crashing on Cope’s couch in Los Angeles and “listening to music like it was the only thing in life that mattered. Townes Van Zandt, Lynyrd Skynyrd and Waylon Jennings mostly. We were in that room when he wrote ‘Axe.’ It’s where ‘let the rain come down’ began,” Cobb wrote. “He schooled me on everything.”

The Steel Woods were finishing work on their third studio album.