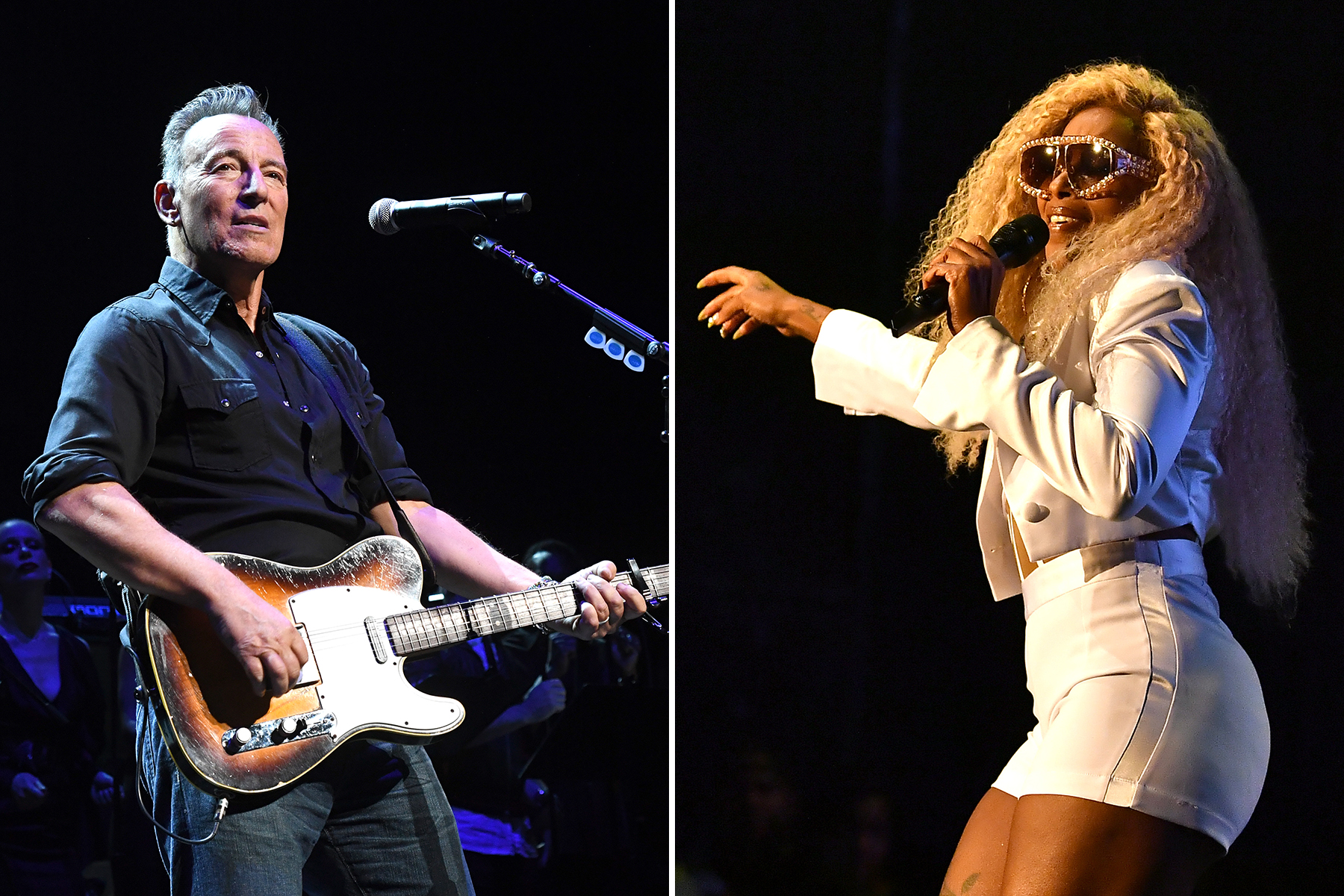 The playlist is the result of a partnership between the PIC, DJ D-Nice and Raedio, the record label launched by Insecure star and creator Issa Rae. The 46-song set is available on all major streaming services, while a specially sequenced mix version is available on Soundcloud.

“As a brand that is founded on the principle of being an audio-everywhere company, we are honored to create the official playlist for the historic inauguration of President-elect Joe Biden and Vice President-elect Kamala Harris,” Raedio’s co-founder, Benoni Tagoe, said in a statement. “We know that music has the power to bring people together, and after a year of national challenges and division, we hope this collection serves as an indication of a new beginning, positive change, and a reminder that music of all types is a common language.”

The tracklist features new and old music and pulls from an array of genres. Selections include Kendrick Lamar’s “Now Or Never,” Average White Band’s “Pick Up the Pieces,” Sault’s “Free,” MF Doom’s “Coffin Nails,” Salt-N-Pepa and En Vogue’s “Whatta Man,” Bill Withers’ “Lovely Day,” the Staple Singers’ “We the People,” Vampire Weekend’s “Unbelievers,” Marvin Gaye’s “Got to Give It Up – Pt. 1,” and SZA’s “Good Days.”

The playlist also features the walk-on songs for Biden and Harris, as well as First Lady Dr. Jill Biden and Second Gentleman Doug Emhoff. For the President-elect it’s Bruce Springsteen’s “We Take Care of Our Own”; for the Vice President-elect it’s Mary J. Blige’s “Work That”; for Dr. Biden it’s Hall and Oates’ “You Make My Dreams”; and for Emhoff it’s the New Radicals’ “You Get What You Give.”

“During a tumultuous year that has kept so many loved ones apart, music has been a consistent vehicle that has kept us connected,” PIC CEO Tony Allen said in a statement. “Whether you are a country soul, a jazz enthusiast, a hip-hop head, a classical sort, or just love that old-time rock & roll, music clarifies, inspires, unites, and heals. Today we are excited to share President-elect Biden’s and Vice President-elect Harris’ official inaugural playlist with the nation. These songs and artists reflect the relentless spirit and rich diversity of America. They are the score to a new chapter and will help bring people together as the Biden-Harris Administration begins its important work to unite our country.”