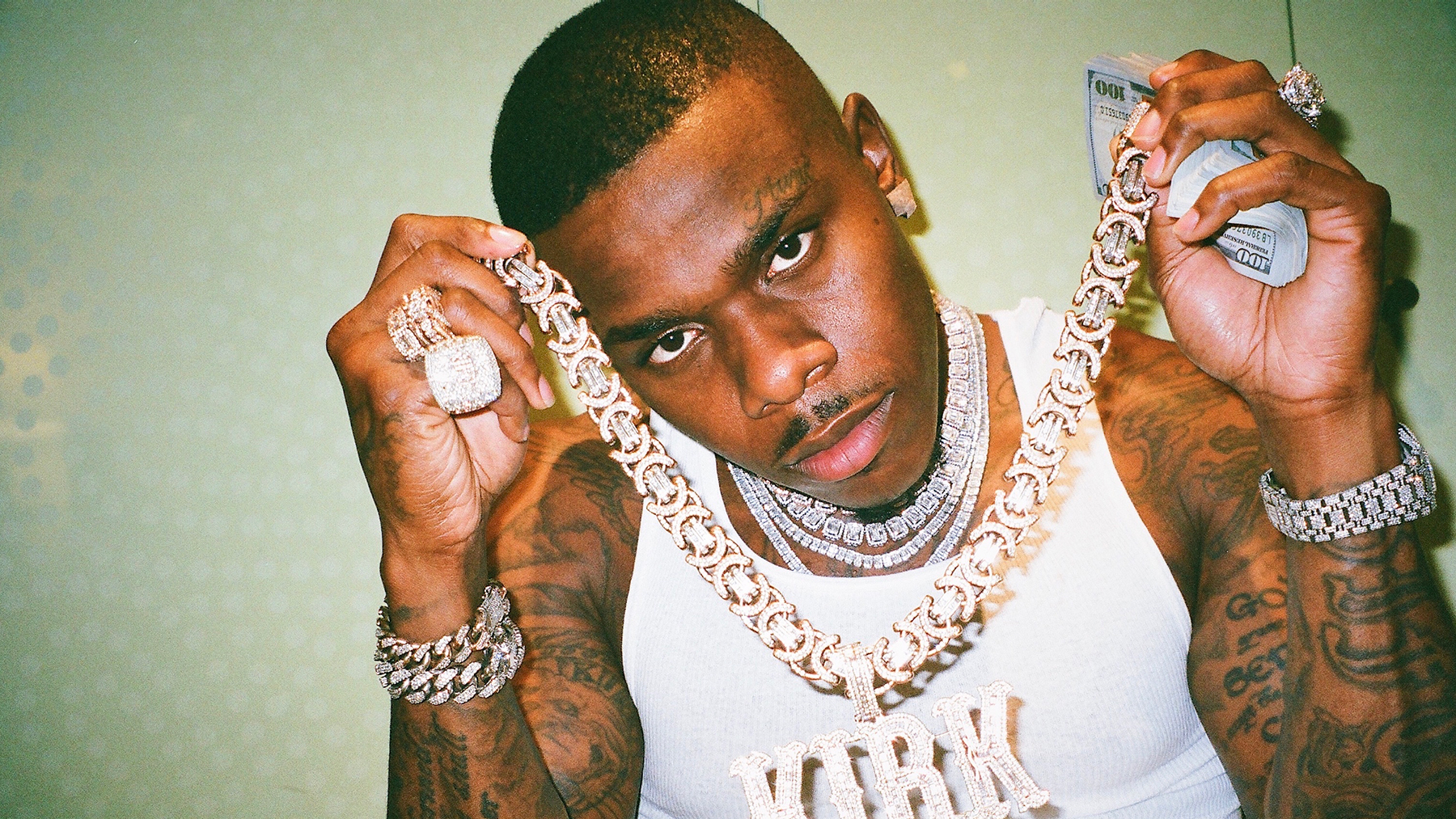 DaBaby has returned with his first new song of 2021, “Masterpiece.”

The track finds the North Carolina rapper flowing with characteristic ease over a bouncing beat laced with serpentine synths. The lyrics are plenty boisterous (“I done made a whole lotta millions while in a pandemic/And ain’t even out there performing”), although the song also notably includes a reference — “I don’t know what went down at that Walmart” — to a 2018 shooting DaBaby was involved in that left a man dead. (DaBaby has claimed the man was threatening his family; charges against him were dismissed in 2019.)

DaBaby released his most recent album, Blame It on Baby, last April. He was recently nominated for four Grammys, Best Rap Performance for “Bop” and Best Rap Song, Melodic Rap Performance, and Record of the Year for his hit collaboration with Roddy Ricch, “Rockstar.”