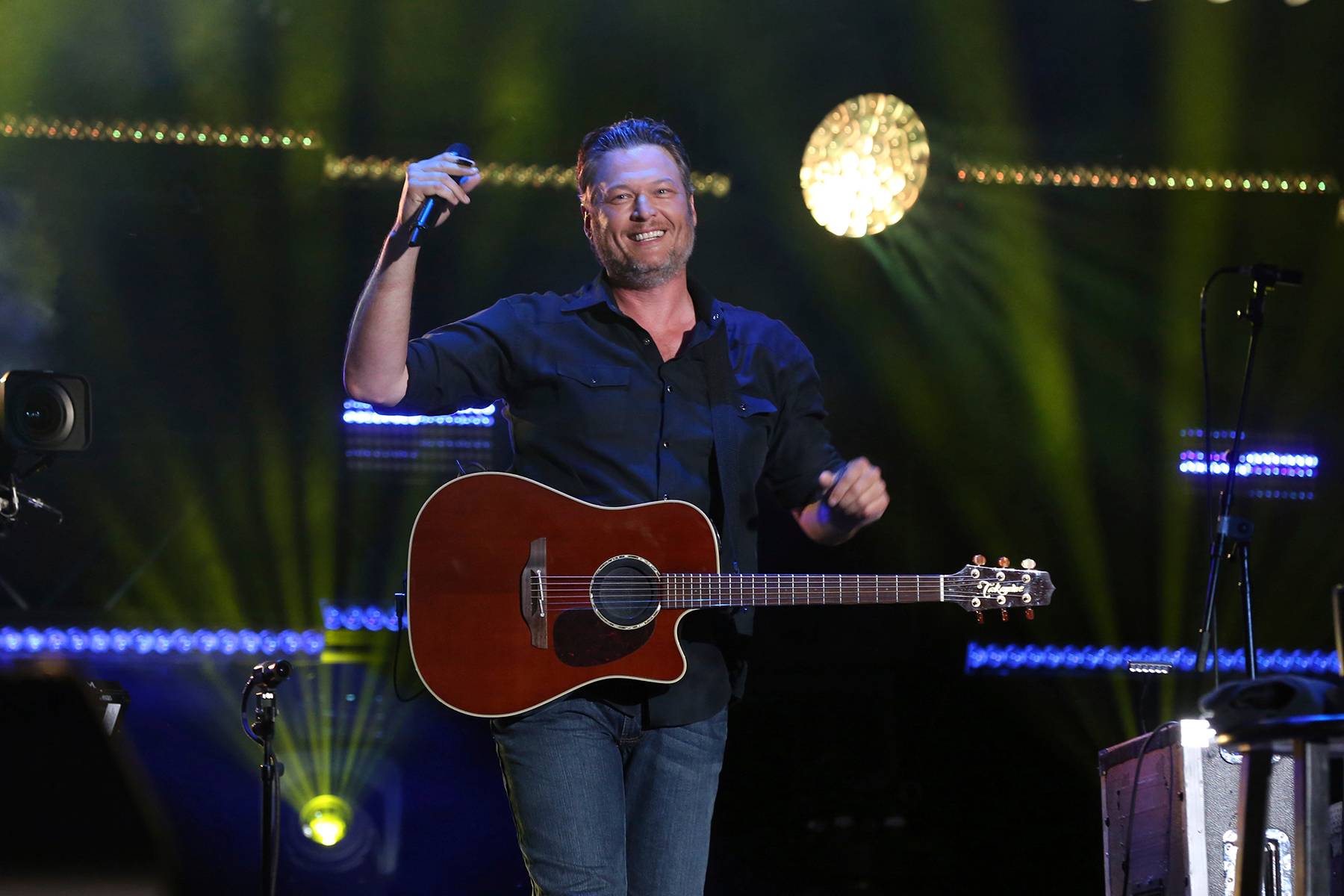 On Thursday, President-elect Joe Biden outlined a stimulus plan that included, among other things, increasing the federal minimum wage to $15 an hour. Later the same night, Blake Shelton’s auspiciously titled new song “Minimum Wage” was released to the public — not surprisingly, it doesn’t attempt to unpack the vital issue of income inequality in America.

Instead, it’s a story about love, not working-class wages. Written by Nicolle Galyon, Corey Crowder, and Jesse Frasure, “Minimum Wage” is Shelton’s first new music of 2021. Borrowing a little of its verse rhythm and structure from “Sympathy for the Devil,” the percussive track has Shelton portraying a musician “playin’ for pennies on a dive bar stage” and splitting a Waffle House order with the woman who ultimately falls for him.

“Your daddy was crying when he gave you away/’Cause all those country songs I played/They didn’t come with a 401k,” he sings. By the chorus, the production has shifted to big, ringing open chords that complement Shelton’s love-conquers-all message. “You make a man feel rich on minimum wage,” goes the payoff line.

Responding to a handful of tweets that questioned Shelton’s connection to the subject matter as a now-wealthy person, the singer doubled down. “There won’t be much left to play or write about on country radio if this is something that we have to think twice about,” he told CMT. “So I’m going to put out the records that resonate with me and my life and not look back.”

Shelton is currently gearing up for the 20th season of NBC’s The Voice, alongside fellow coaches John Legend, Nick Jonas, and Kelly Clarkson.