Aly and AJ Drop New Track and They Want You to “Listen!!!” 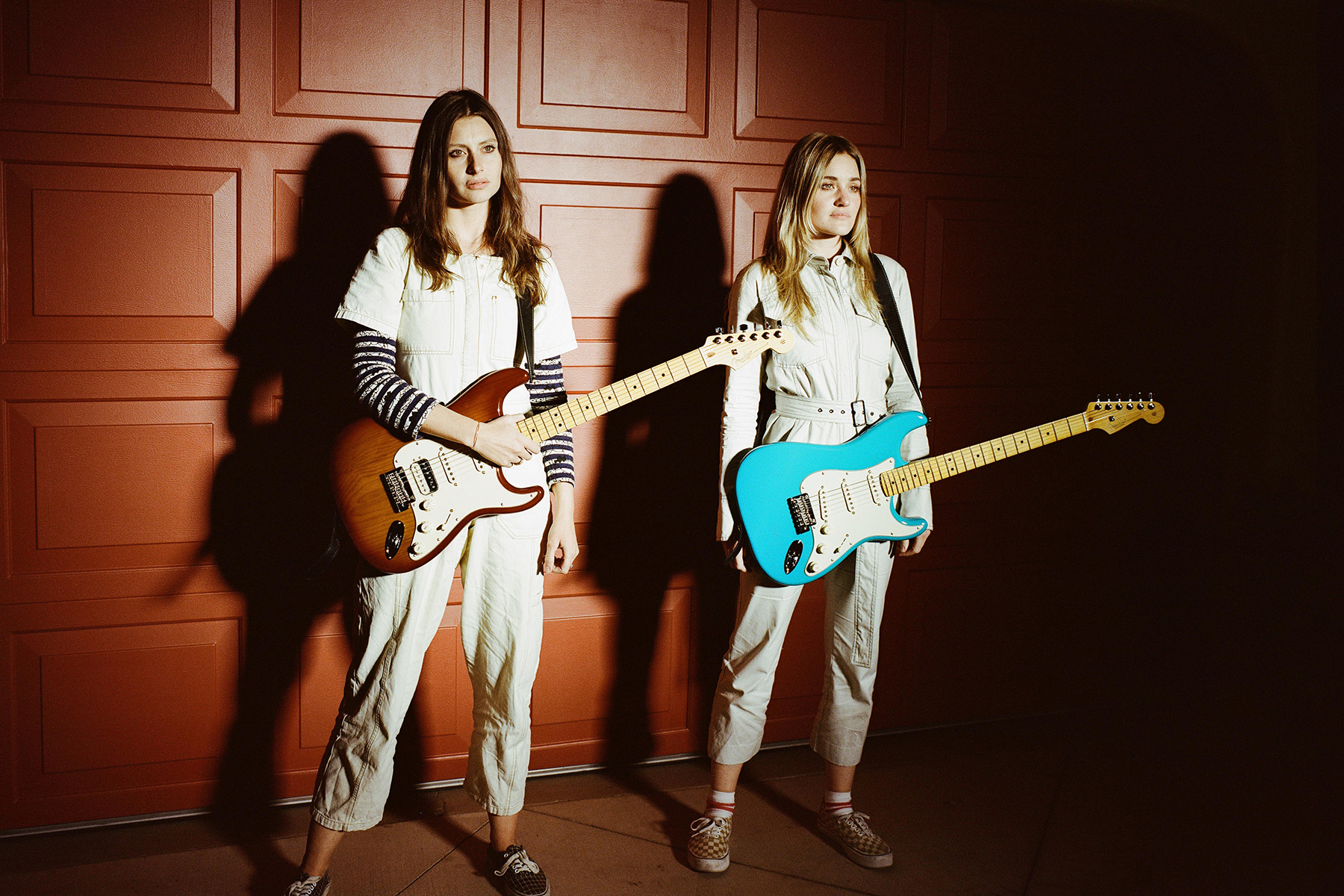 Two weeks after releasing an explicit rendition of their decade-old cult classic “Potential Breakup Song,” Aly & AJ dropped a new single called “Listen!!!” whose lyrical content is about as charged as the former. Heart’s Nancy Wilson contributed guitar and backing vocals on the track, while Jack Tatum of Wild Nothing brought in backing vocals as well.

Sonically, “Listen!!!” isn’t too much of a departure from the band’s OG sound, with the track fitting perfectly into the style of the duo’s 2007 album Insomniatic. With lyrics about how the sisters “express what I feared from the start, that your heart would never listen” the track feels like a companion track to the band’s more well-known hit, and whoever pissed off Aly & AJ after “Potential Breakup Song” still doesn’t get it.

“’Listen!!!’ is about feeling trapped by a relationship or system,” Aly said in a statement on the song. “It’s a reminder that you might be lost but you always know your way out.”

Aly & AJ’s new music comes as the band has enjoyed streaming spikes after “Potential Breakup Song” went viral on TikTok. As of Friday, the song had been featured in nearly two million videos on the platform, with Aly & AJ jumping on the trend themselves as they joined TikTok at the end of December. They released an explicit rendition of the song soon after, fitting for an audience that had grown up with the band and is now aged into a more explicit track.

Aly & AJ are far from alone in leveraging TikTok to newfound relevance. Artists like Simple Plan and Fleetwood Mac enjoyed major streaming successes after tracks “I’m Just a Kid” and “Dreams” went viral. The former went platinum almost 20 years after its release while the latter topped the charts for the first time in decades.

“Aly and AJ are such good people,” Wilson said in a statement. “I’ve always loved collaborating with these two.”

While there’s no release date, the duo will have a new album out sometime in 2021.