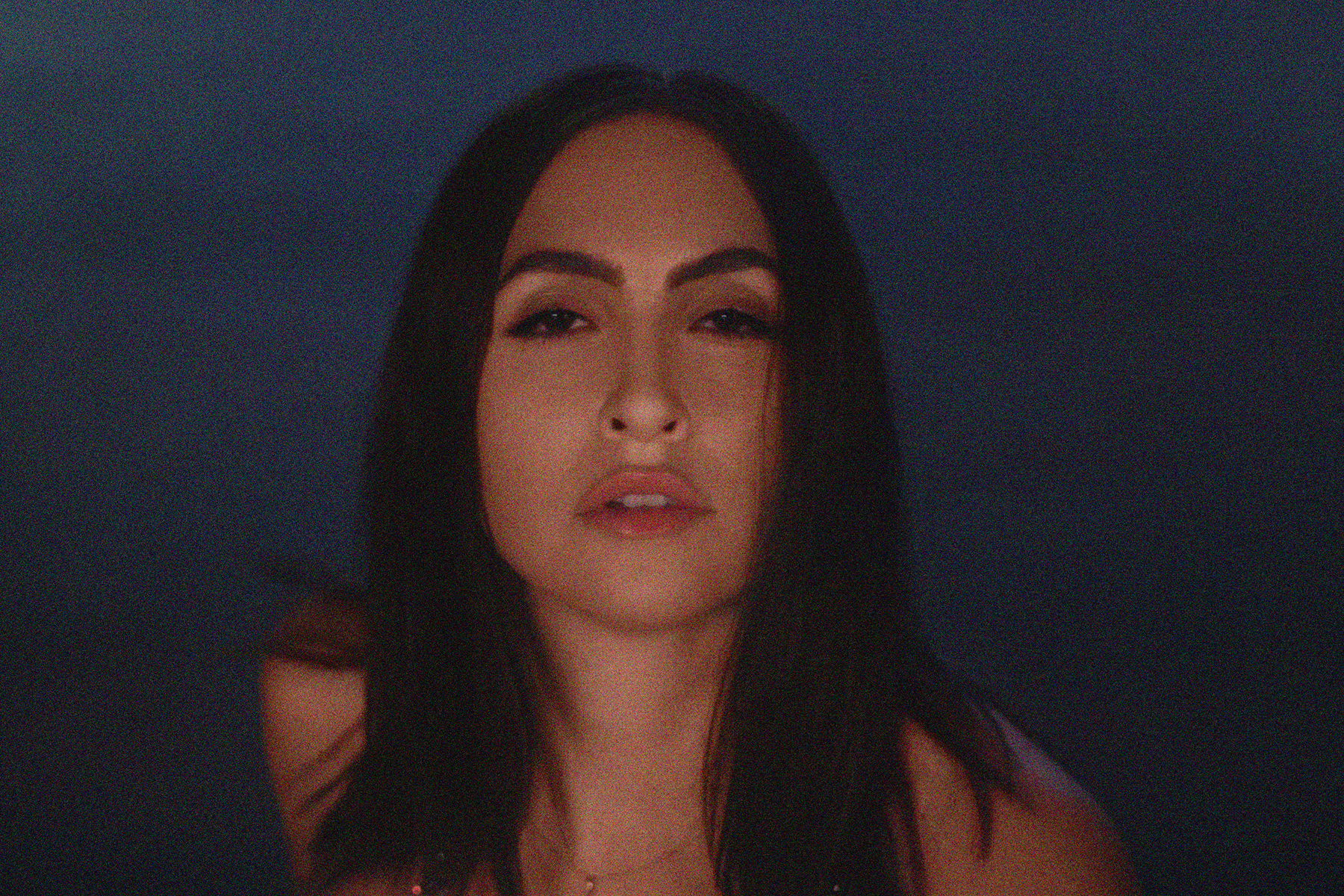 Stinson, who records as Ruby, released the single accompanied by a video. Directed by Mary-Kate Schneider and shot in quarantine in Hudson, New York, it features the artist in different locations: standing in a field surrounded by nature, inside a shower, and later in the parking lot of a LaserWash in a shimmering silver dress. “Come/come clean to me,” Stinson sings over a seductive lo-fi beat. “Confess you want it bad, baby.”

“‘Come Clean’ is a story of nostalgia and longing for a life with someone from the past,” Stinson tells Rolling Stone. “When I wrote ‘Come Clean’ it was an effort to release myself from the feelings associated with hindsight. With most of us now in isolation, I think the message becomes more relatable as we contemplate decisions on love, work, and life. Had we done things differently, would this moment feel better?”

“Come Clean” was produced by Richie Beretta, who previously worked with Beyoncé, Parliament-Funkadelic, Major Lazer, and others. The track is the lead single for Stinson’s upcoming debut EP, which also includes “Worst Way” and “It’s Over.” She’ll follow up the release with a five-track EP.