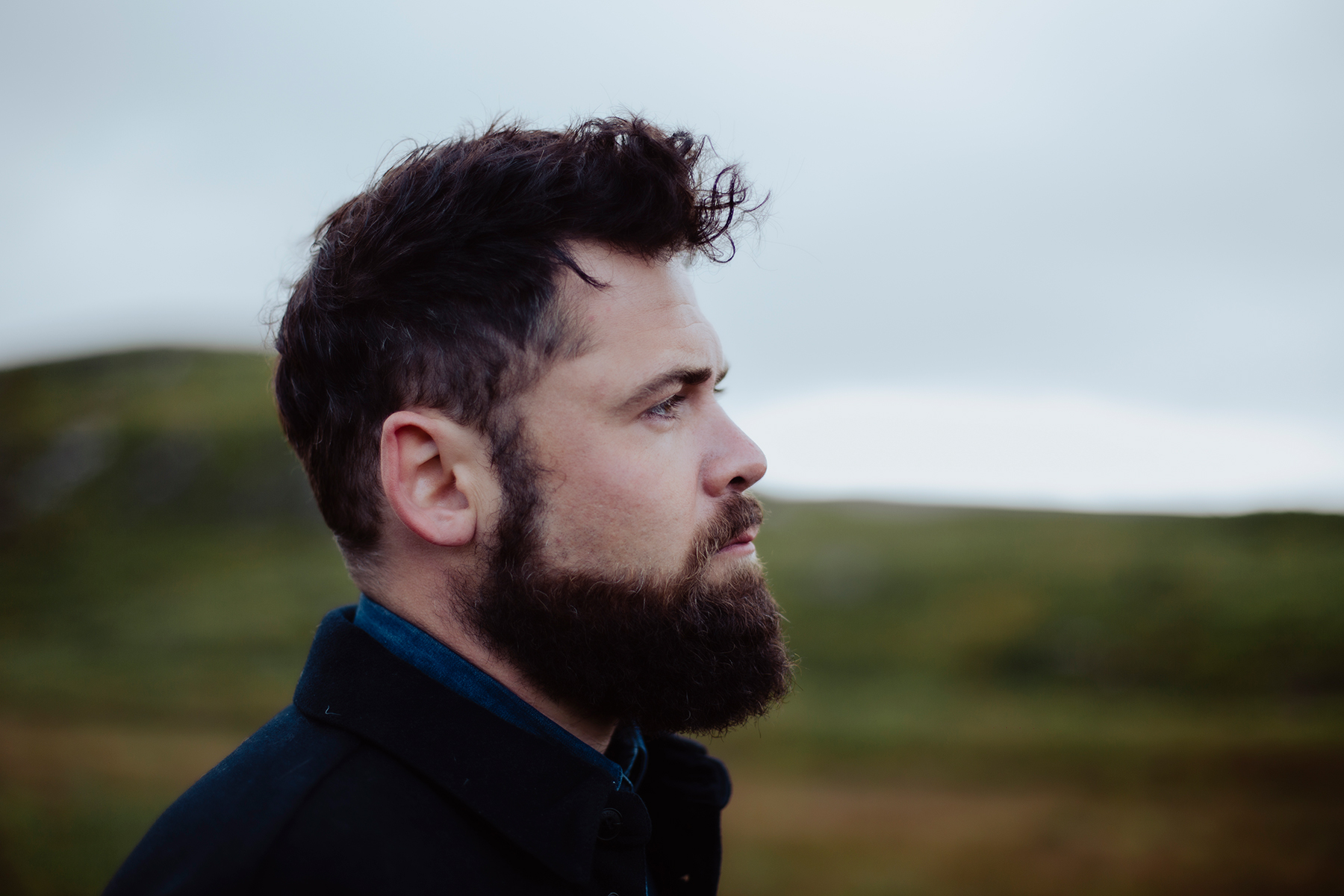 English singer-songwriter Passenger has shared a new mix of his track, “Sword From the Stone,” co-produced by Ed Sheeran.

Sheeran and Joe Rubel helmed the so-called “Gingerbread Mix,” in which they transform the airy original with some extra punch in the piano, shuffle in the drums and other atmospheric touches that lend the song a pop sheen without sacrificing any feeling from the original.

“Sword and the Stone” appears on Passenger’s new album, Songs for the Drunk and Broken Hearted, which arrived January 8th. A version of the album was set to be released in early 2020, but after the Covid-19 pandemic forced a delay, Passenger revisited the tracklist and decided to ax three cuts, and add three new ones. “Sword From the Stone” was one of the new songs he wrote, and in a statement, he spoke of sharing the songs with friends and family, and added, “I genuinely think it’s had the best reaction of any song I’ve ever written.”

One of the people he shared the song with was Sheeran, who jumped at the opportunity to work on a version of it. “Ed was really excited about the song when I played it to him and suggested that he produce a version that could potentially work as a radio single,” Passenger said. “It’s not every day you have that kind of offer from a pop genius, and I’m so delighted with what he and Joe have come up with. It’s been such a fun one to work on.”

Songs for the Drunk and Broken Hearted follows Passenger’s 2020 project, Patchwork, which he wrote and recorded while in lockdown. All of the proceeds from that album were donated to the Trussell Trust, a group in the U.K. that supports food banks around the country.