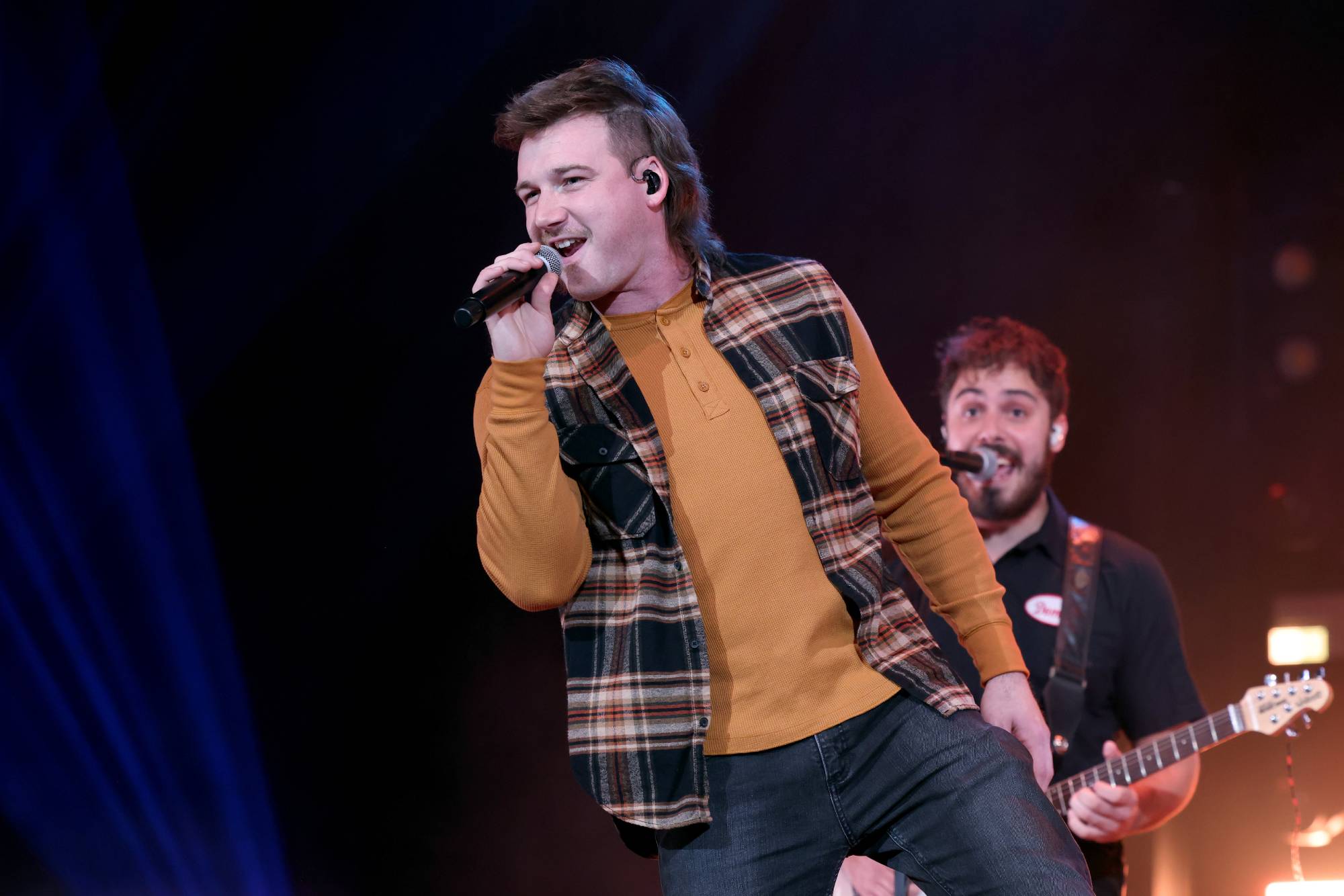 On Tuesday, Morgan Wallen celebrated the release of Dangerous: The Double Album in style, leading a livestreamed show at Nashville’s Ryman Auditorium. The entire 75-minute performance is available for streaming via YouTube.

Though the Ryman wasn’t filled to capacity as it would be in normal times, there were still enough spectators in the seats to make a little noise and cheer enthusiastically between songs. Wallen began his set in subdued fashion, seated at a keyboard for a solo-piano version of the nostalgic Dangerous opener “Sand in My Boots.”

From there the tempo picked up considerably. Wallen’s full band joined him for the detuned riff-fest “Somethin’ Country,” which he followed with other new selections including the title track from Dangerous, the defiant ballad “Still Goin’ Down,” and the rousing ode to suds “Beer Don’t.”

Wallen wrapped up his set with a handful of his more serious tunes, including “Somebody’s Problem” and “More Than My Hometown,” which became the album’s first Number One in 2020.

“I don’t ever know what the future holds, so I appreciate that,” he told the crowd in the room and streaming from home. For his encore, he offered up his version of Jason Isbell’s cathartic “Cover Me Up.”

Dangerous: The Double Album, which was released Friday, January 8th, is already off to a tremendous start, smashing records on the streaming platforms before it’s even one week old.