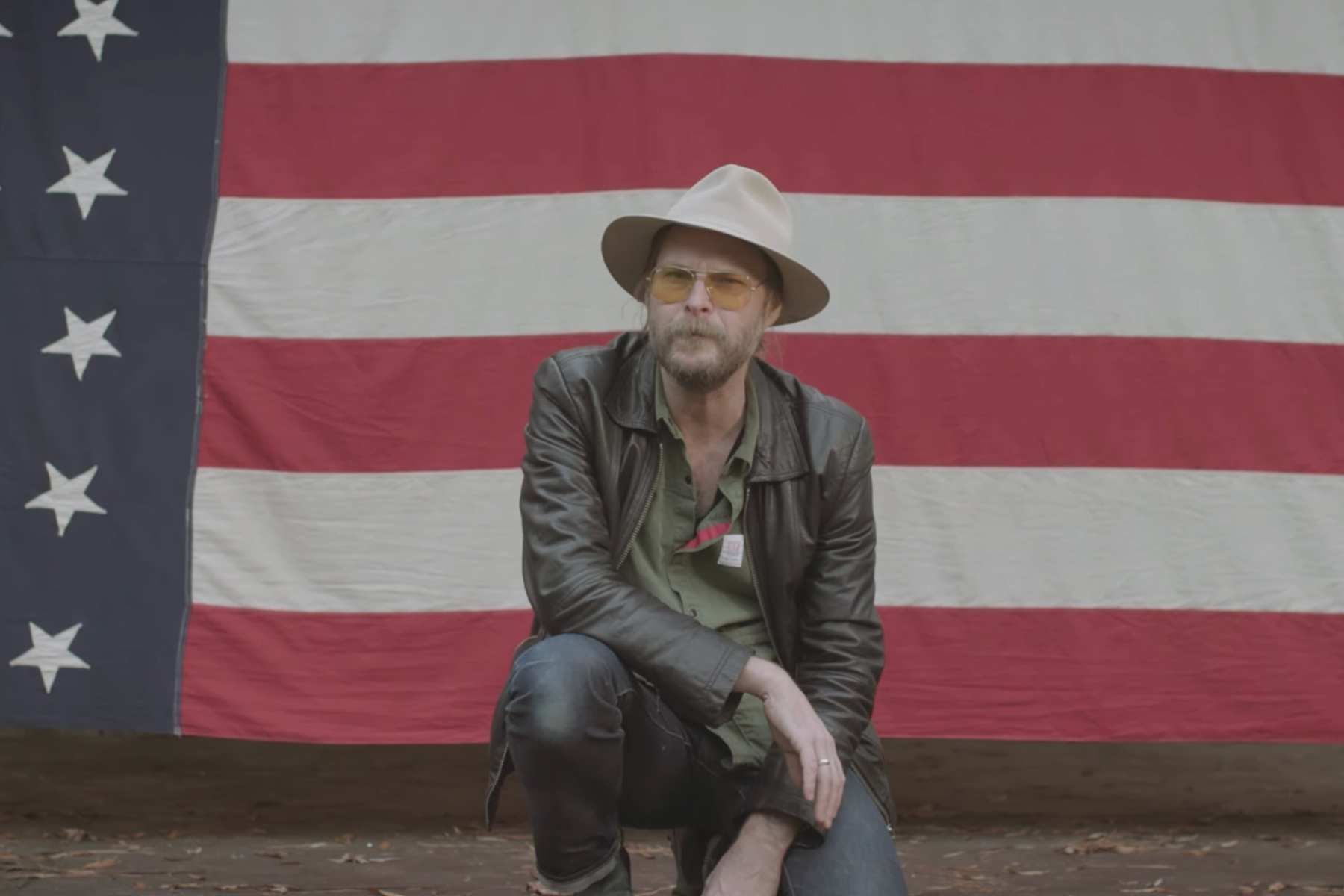 Hiss Golden Messenger seek “shelter in the storm” on their new song “Sanctuary,” which the North Carolina band released Wednesday.

“Feeling bad, feeling blue/Can’t get out of my own mind,” frontman M.C. Taylor sings on the track. “But I know how to sing about it.”

“This song is, as far as I can tell right now, about grace — something we could all do with a little more of. Much love to you out there,” frontman MC Taylor tweeted of the band’s first new song in over a year.

Taylor added in a statement: “Over the past year, I’ve been thinking a lot about how we care for ourselves and each other, and how hard it is to live truthfully in a world that is so tangled. ‘We sell the world to buy fire, our way lighted by burning men,’ says the poet Wendell Berry. The song ‘Sanctuary’ is one small piece of my own personal reckoning with what it feels like to search for some kind of shelter in the storm. Fare thee well, John Prine, a.k.a. Handsome Johnny, a speaker of truth if ever there was one.”

Darryl and I spent a lot of time talking about this imagery. That is a 52-star flag. https://t.co/mwReGZMnNI

Following the song’s release, Taylor held a Twitter Q&A about the song and its video, which features Taylor kneeling in front of an upside-down American flag with 52 stars. (“One for D.C., one for [Puerto Rico],” Taylor noted.

Asked if “Sanctuary” was a one-off single or the first offering from the band’s next album, the follow-up to 2019’s Terms of Surrender, Taylor responded, “I can’t answer that right now but that answer itself should tell you enough. And if I were to have a new album done, it would be the best Hiss album that I’ve made. *If.*” The band’s next LP is also one of Rolling Stone’s 54 Most Anticipated Albums of 2021.