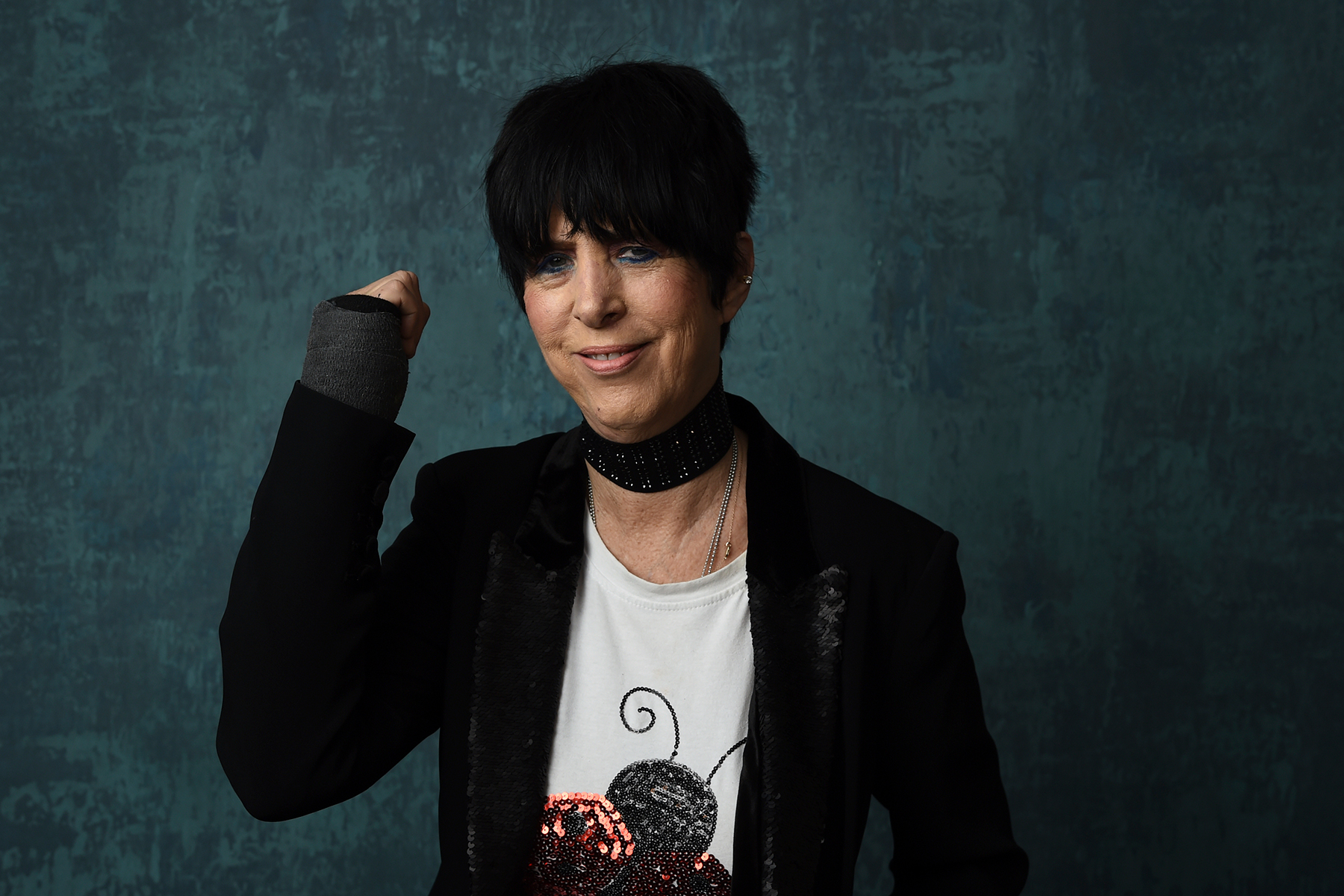 Diane Warren is such a prolific — and relentless  —  songwriter that she was right in the middle of working on a new composition when she paused to join us for the latest episode of our Rolling Stone Music Now podcast. Warren, who has her first solo album, Diane Warren: The Cave Sessions Vol. 1, due later this year (with lead vocals from Darius Rucker, Celine Dion, John Legend, Mary J. Blige, and more), joined host Brian Hiatt to tell wild stories from more than three decades of hit-making. She touched on songs ranging from Kiss’ “(You Make Me) Rock Hard” (the title was her idea!) to Lady Gaga’s “Why Did You Do That?” (in which the “ass like that line” was also Warren’s idea), while also delving into her biggest hits: Aerosmith’s “I Don’t Want to Miss A Thing,” Toni Braxton’s “Un-Break My Heart,” Cher’s “If I Could Turn Back Time” (which Warren had to beg Cher to consider recording), and even Milli Vanilli’s “Blame It on the Rain,” among many others.