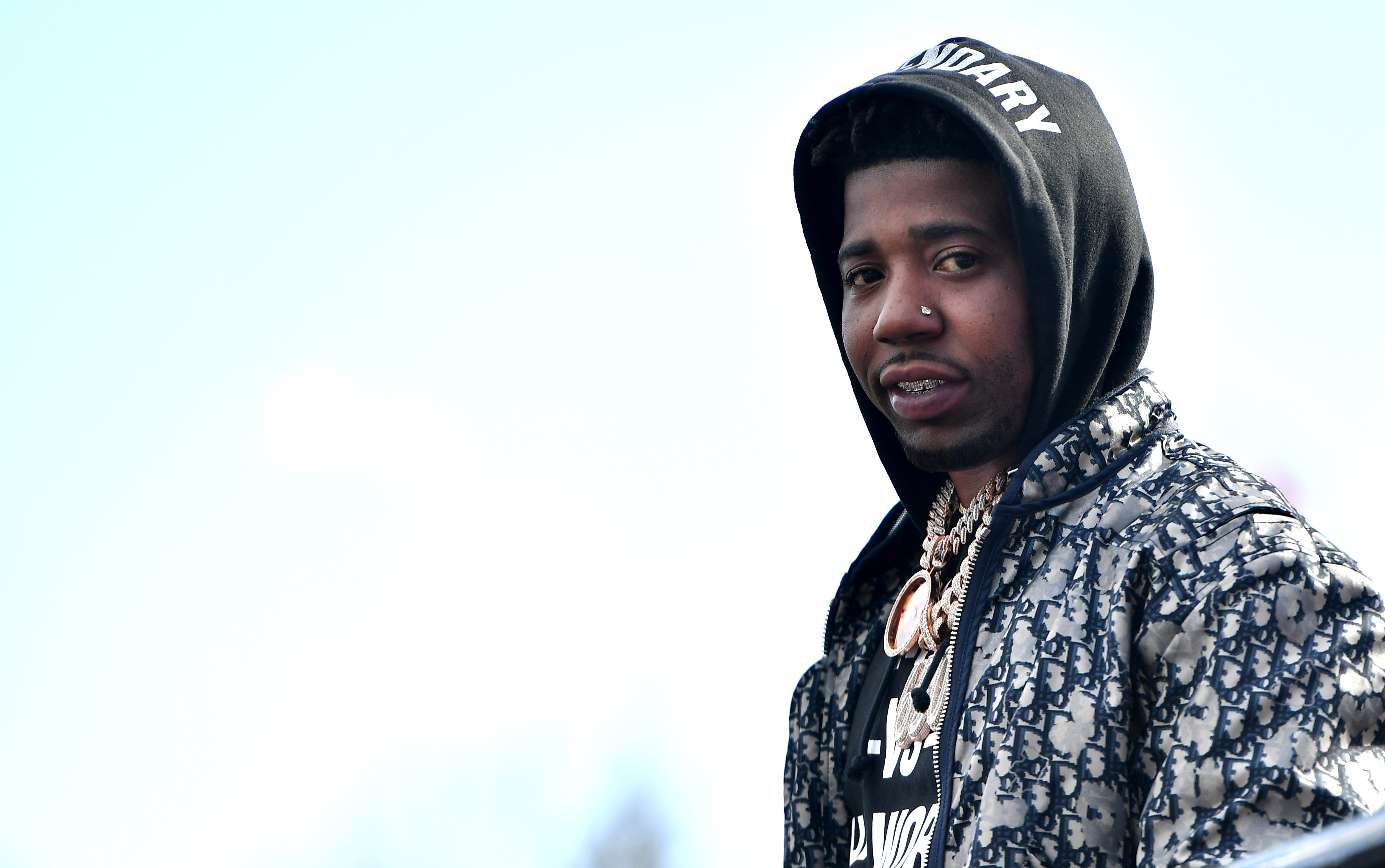 YFN Lucci is wanted by Atlanta police on a murder charge in connection with a shooting in the city on December 10th, which resulted in the death of James Adams and left another injured, as Atlanta Journal-Constitution reports.

The Atlanta rapper, whose real name is Rayshawn Bennett, is wanted on murder, aggravated assault, participating in criminal street gang activity and weapons charges, Atlanta police announced on Tuesday. Two other men, Ra’von Boyd and Leroy Pitts, were arrested in Miami on similar charges for their alleged roles in the shooting.

Adams was discovered with a gunshot wound to the head on December 10th and later died of his injuries. A second gunshot victim arrived at a fire station shortly afterward and survived his injuries. Investigators found the two incidents were related. A $5000 reward has been offered for information leading to YFN Lucci’s arrest.

A rep for the rapper did not immediately respond to Rolling Stone‘s request for comment.

YFN Lucci released Wish Me Well 3 featuring Rick Ross, Yo Gotti and more artists last month; it’s the third installment of the mixtape series he launched in 2014. In 2016 he collaborated with Migos and Trouble on breakout song “Key to the Streets” and in 2017 he teamed up with PnB Rock for “Everyday We Lit.”