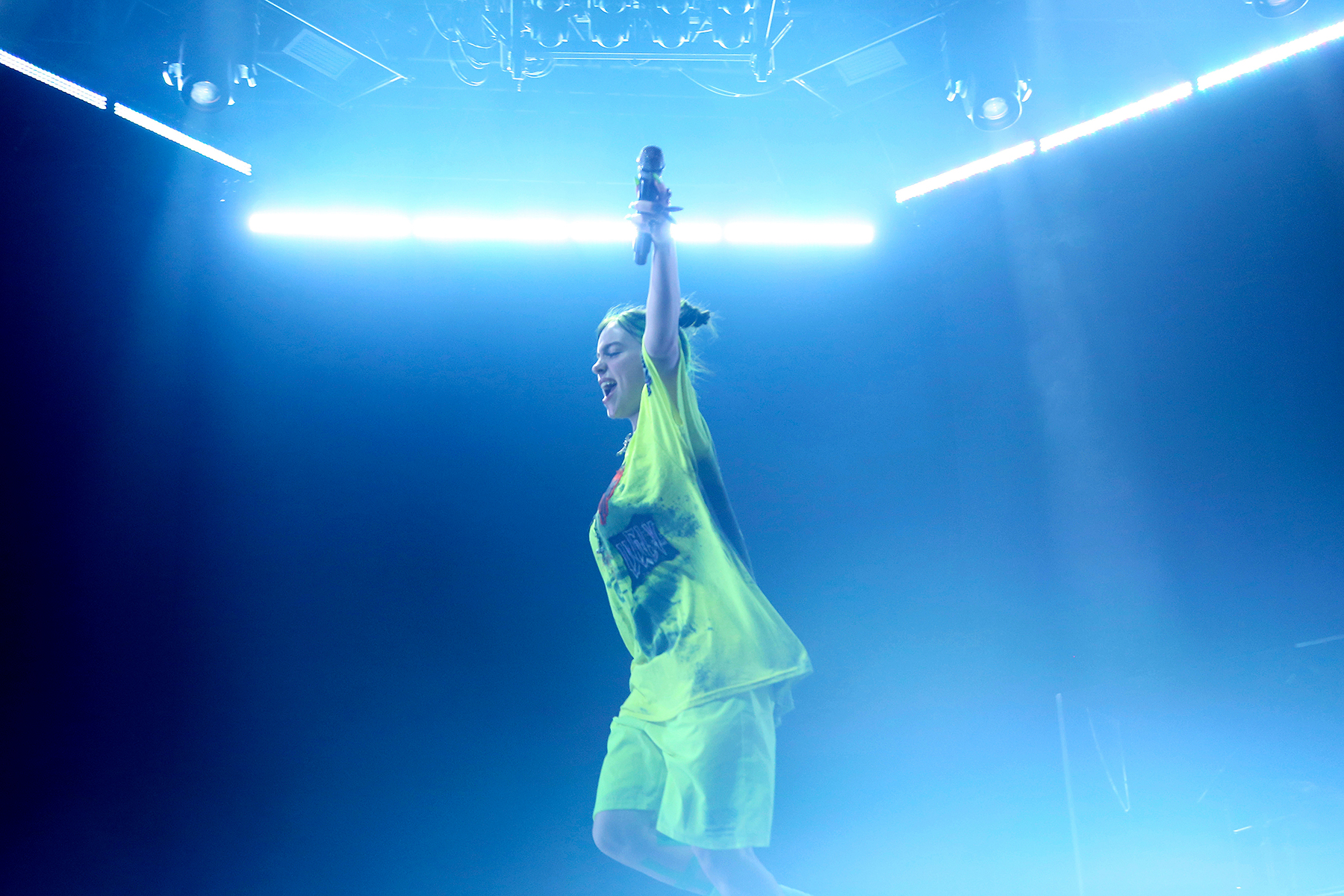 Billie Eilish will publish a new self-titled book featuring hundreds of never-before-seen photographs,  via Grand Central Publishing on May 11th.

Per a release, Billie Eilish will deliver a “stunning visual narrative journey through [Eilish’s] life,” offering readers “personal glimpses into her childhood, her life on tour, and more.” Accompanying the book will be a stand-alone audiobook featuring exclusive musings from Eilish and others, including “never-before-told stories and recollections from her personal life and career, from the early years to her breakout success, including memories shared by her parents.”

In a statement, Eilish said of the book: “I spent many hours over many months poring through my family albums and archives, handpicking all of the photos in this book. I hope you love it as much as I do.”

Billie Eilish will arrive on the heels of her upcoming documentary, Billie Eilish: The World’s a Little Blurry, which is set to premiere in theaters and on Apple TV+ on February 26th. Directed by R.J. Cutler, the film follows the life of the pop star after the release of her widely successful Grammy-winning debut, When We All Fall Asleep, Where Do We Go?

Eilish is set to perform at the fourth annual iHeartRadio Alter Ego festival, which will take place virtually on January 28th. Last year, Eilish released a pair of new songs, “My Future” and “Therefore I Am.”