Abbey Road Studios Is Getting Its Own Documentary by Mary McCartney 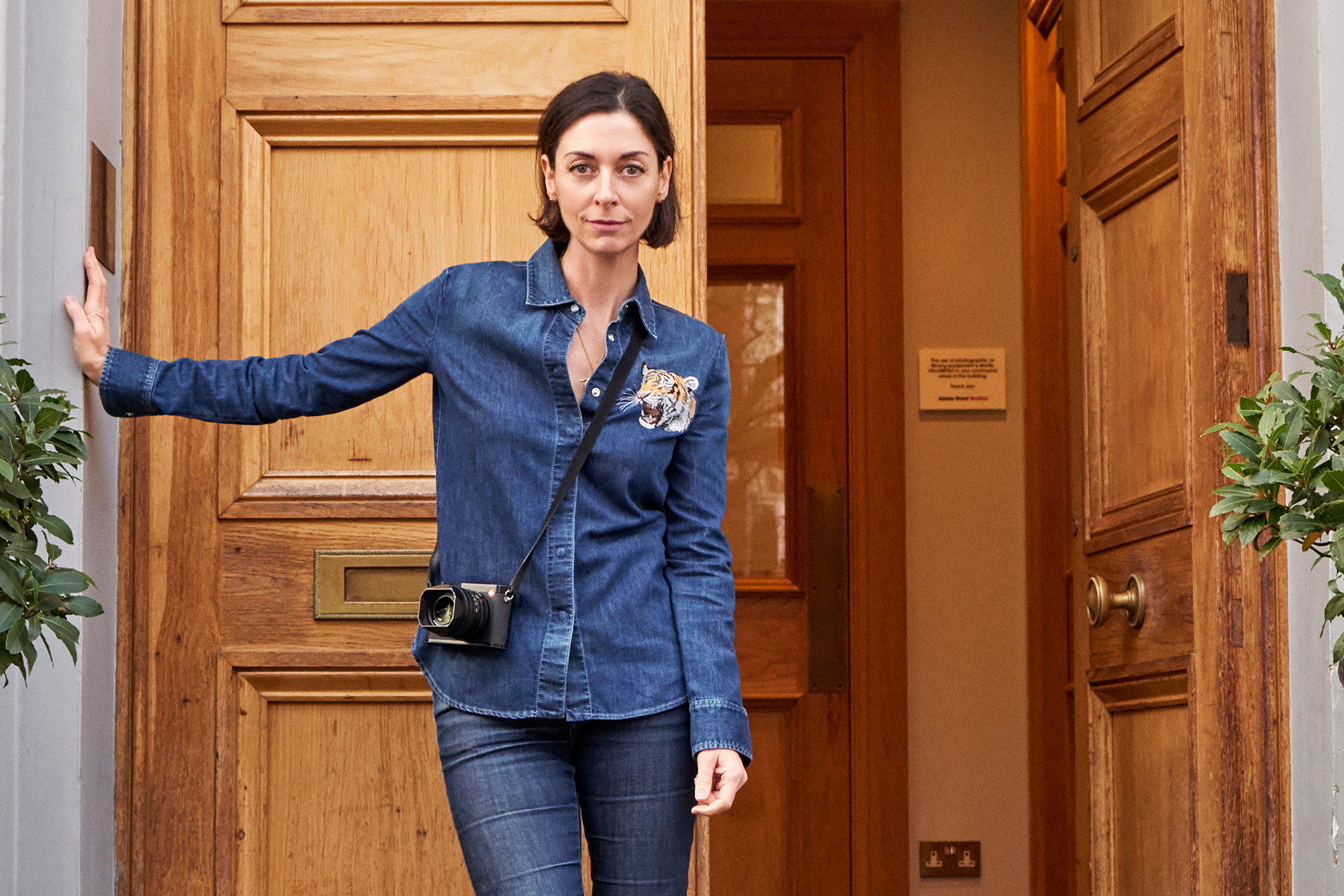 The film, If These Walls Could Sing, will offer a behind-the-scenes look at the recording studio and a comprehensive overview of its history as part of Abbey Road’s 90th-anniversary celebration this November. If These Walls Could Sing is produced by John Battsek (Searching for Sugar Man, Eric Clapton: Life in 12 Bars) and directed by Mary McCartney, whose own memories of sharing the studio with her father, Paul McCartney, shaped the documentary.

“Some of my earliest memories as a young child come from time spent at Abbey Road,” she said in a statement. “I’ve long wanted to tell the story of this historic place, and I couldn’t be collaborating with a better team than John and Mercury Studios to make this creative ambition a reality.”

Isabel Garvey, managing director of Abbey Road Studios, added: “’If these walls could sing.’ I have lost count of how many times I’ve heard that said at Abbey Road Studios over the years. I can’t wait for some of these stories to finally come to life in what will become a timeless documentary.”