RS Country Music Picks for the Week of January 11th 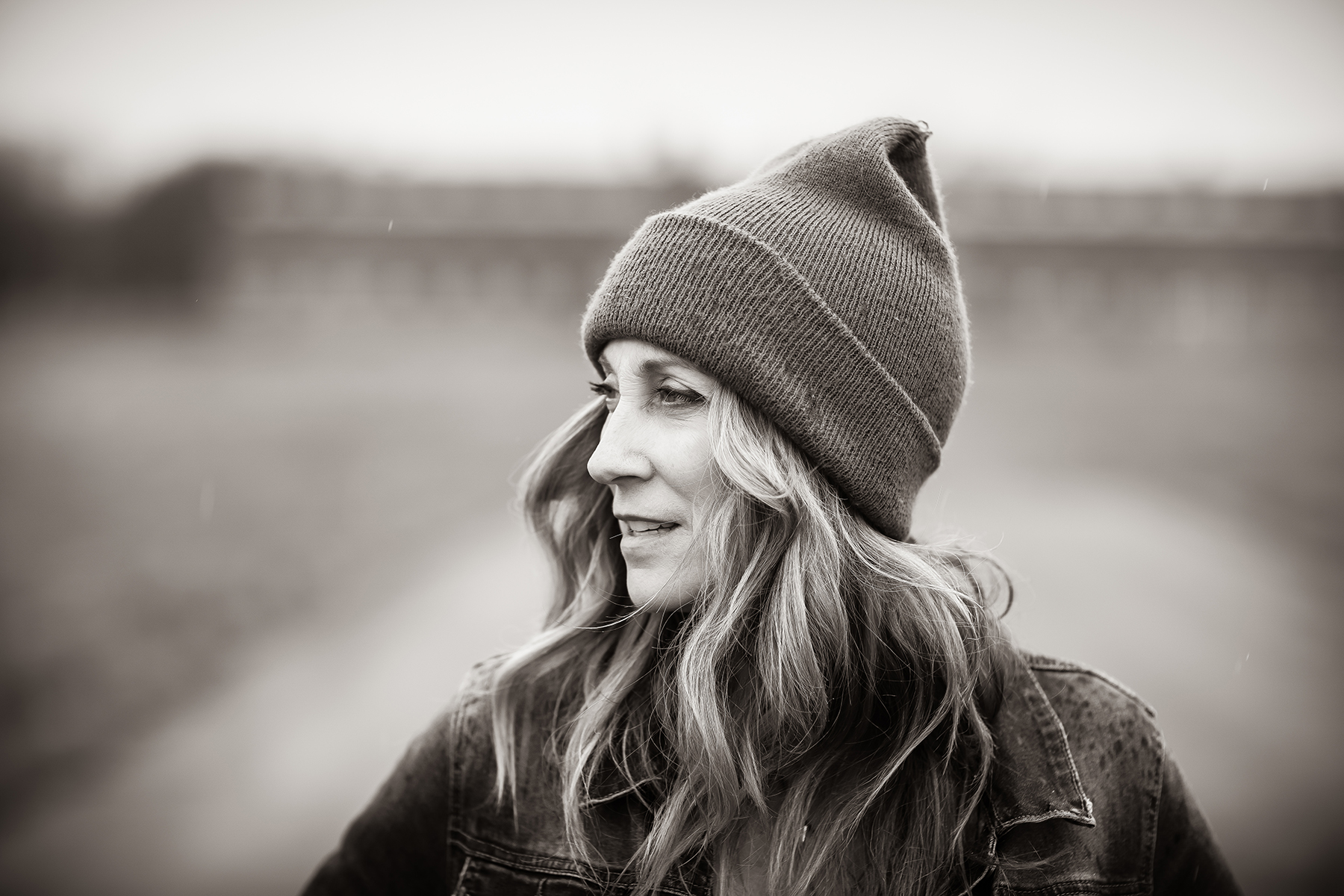 The Texas troubadour Charley Crockett covers Billy Swan’s 1974 hit “I Can Help” in this live performance for Bruce Robison’s The Next Waltz series. While Swan’s original was crisp and pulsing, Crocket embraces a slowed-down, subtle rendering. It’s no less potent, and captures a man and his band in soulful form.

Logan Mize and Clare Dunn find an enjoyable mixture of funny and flirty in their new duet “Get ‘Em Together,” a track from Mize’s upcoming album Still That Kid. With plenty of bottom-heavy crunch, playful vocal exchanges, and the rhythmic bounce of “Fishin’ in the Dark,” it’s an invitation to get close and let the sparks fly. “Bring your wild side, I’ll bring mine,” the two performers sing.

Amy Speace, “There Used to Be Horses Here”

The Baltimore-born songwriter recalls a memorable drive dotted with horses in this melancholy but gorgeous title track to her just announced new album (out April 30th). As Speace would regularly drive to her parents, she’d relish the imagery of a bucolic farm — until one day it was gone, the land readied for new condos to be built. The horses had vanished too, and they serve as a metaphor here for all that we lose to both progress and the passing of time.

Folk musicians Vivian Leva and Riley Calcagno evoke shades of Yo La Tengo with the sweet, melancholy single “Love and Chains,” from the pair’s upcoming self-titled album out March 12th. Featuring brushed drums and clean, fingerstyle electric guitar, the production is a simple, lovely backdrop for Leva and Calcagno’s harmonies. “You and I, we pretend that the world will keep on turning/And that we’ll have time to spend/Why do we pretend?” they sing. It’s a stirring meditation on being present for the meaningful things.

Backed by Los Lobos’ David Hidalgo on guitar, singer-songwriter Jim Keller whips up a moonlit tune about regret with “Mistakes,” from the upcoming album By No Means (out February 12th). Mixing Dr. John’s New Orleans shuffle with the eerie openness of Kiko-era Lobos, it’s a shadowy environment perfect for surveying one’s psychic damage and trying to purge a few demons.