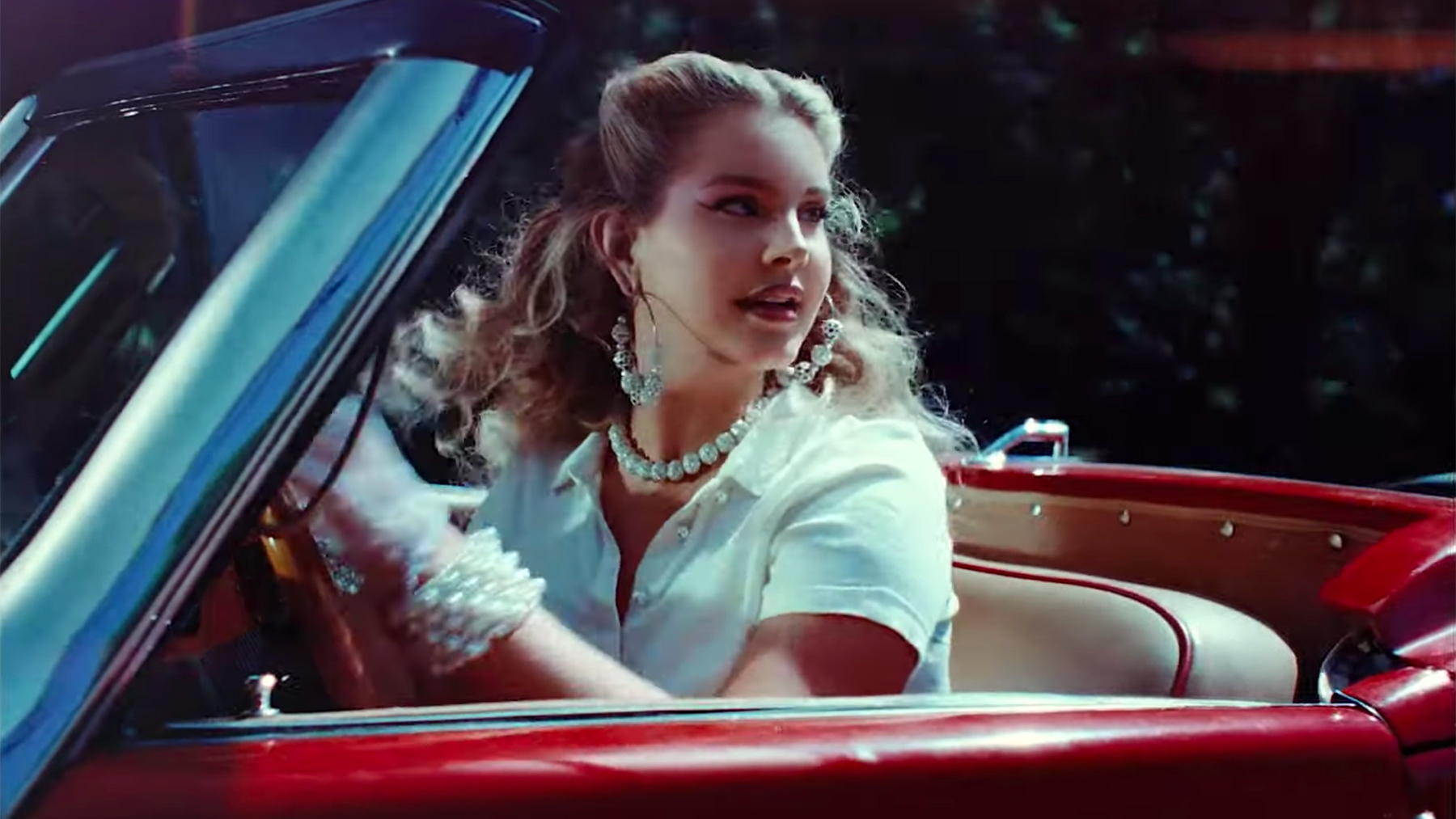 Lana Del Rey has released a wild new music video for “Chemtrails Over the Country Club” from her upcoming album of the same name.

The clip starts off how you’d imagine a stereotypical Lana Del Rey video: the singer dressed in Sixties glamour driving along in a vintage Mercedes-Benz and lounging around a pool with her similarly debutante friends. The whole video reeks of old-school Americana until, suddenly, the music fades out and the clip cuts to a nighttime scene, where Lana and her friends turn into….werewolves! Turns out the wolf in the single’s promotional art wasn’t a frivolous choice after all.

Del Rey unveiled the album art and 11-song tracklist for Chemtrails Over the Country Club on Sunday, writing on Instagram, “There’s always turmoil and upheaval and in the midst of it — there’s always beautiful music, too.” Although her follow-up to 2019’s Norman Fucking Rockwell! is now available for preorder, an official release date for the album has not been announced. (Chemtrails was initially set to be released in 2020, but was delayed due to the Covid-19 pandemic.)

The singer dropped the album track “Let Me Love You Like a Woman” in October and performed it on late-night at the end of the year. She also released her debut poetry book, Violet Bent Backwards Over the Grass, in September and a cover of George Gershwin’s classic “Summertime” in November.