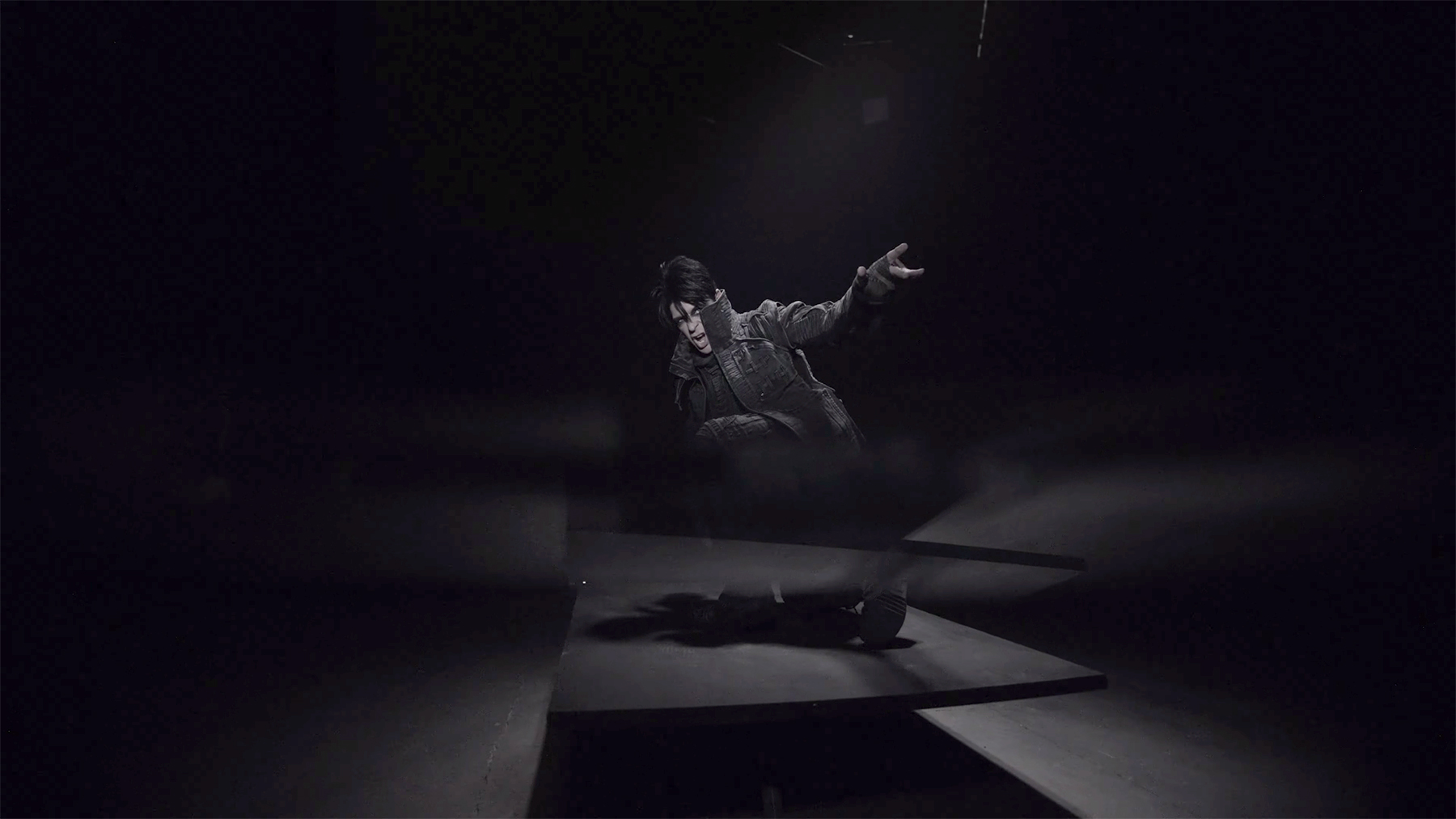 Gary Numan has released a new song, “Intruder,” the title track from his upcoming album, out May 21st.

The song boasts an ominous industrial stomp, although there’s an eerily serene edge to the vocal melodies as Numan shows his continued knack for pop craftsmanship. The accompanying video, directed by Chris Corner, finds Numan delivering a dramatic performance of “Intruder” in a setting where futuristic tech seems to collide with the natural world.

The overall mood of “Intruder” fits the dire circumstances surrounding the song and the album as a whole, which Numan has said will explore “climate change from the planet’s point of view.” “Intruder,” he said in a statement, finds “the Earth angry and hostile, and more than willing to fight back.”

Intruder is a companion piece to Numan’s last album, 2017’s Savage: Songs From a Broken World, which was a concept record set in a post-apocalyptic world that’s been transformed into a desert by global warming. In a statement, Numan said that on Intruder he tried to express what the Earth must feel at this moment.

“The planet sees us as its children now grown into callous selfishness, with a total disregard for its wellbeing,” he said. “It feels betrayed, hurt, and ravaged. Disillusioned and heartbroken it is now fighting back. Essentially, it considers humankind to be a virus attacking the planet. Climate change is the undeniable sign of the Earth saying enough is enough, and finally doing what it needs to do to get rid of us, and explaining why it feels it has to do it.”