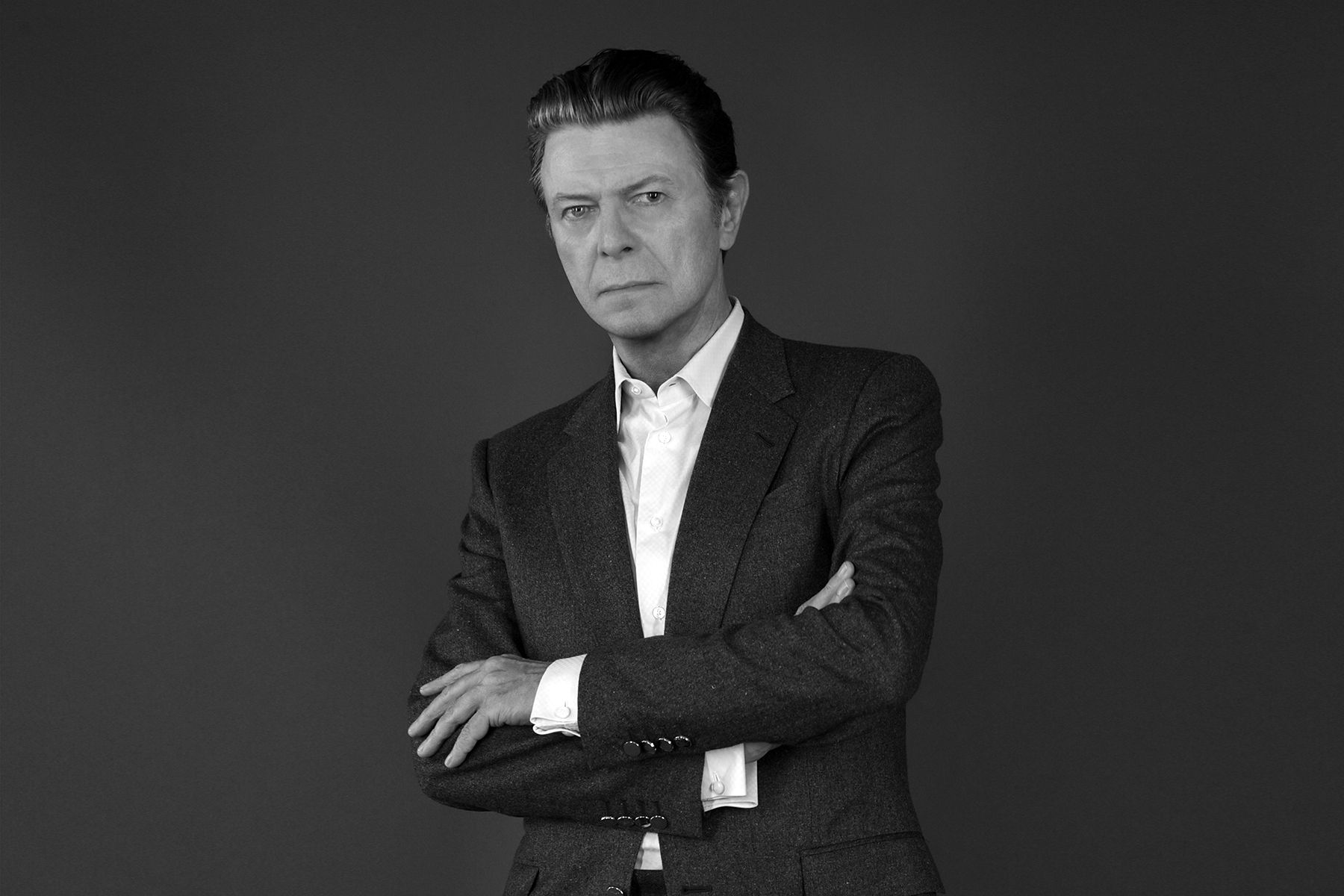 The London production of David Bowie’s musical Lazarus will be livestreamed for the first time next month to mark both the late Bowie’s 74th birthday as well as the fifth anniversary of his death.

Recorded live on the King’s Cross Theatre stage in late 2016, the production starred actor Michael C. Hall as Thomas Newton, the same role Bowie played in the 1976 film The Man Who Fell to Earth, which in turn inspired the Lazarus musical. Sophia Anne Caruso from the musical Beetlejuice and actress Amy Lennox also starred in the sold-out London production, which ran from November 2016 to January 2017.

The livestream event will include multiple showings across four different zones running from January 8th, 2021 (Bowie’s 74th birthday) to January 10th, the fifth anniversary after his death. Visit Dice.fm for streaming times and ticket information.

Lazarus — the New York production previews of which Bowie attended in the months prior to his 2016 death — weaves together music from the iconic singer’s lengthy and diverse catalog, from 1970’s “The Man Who Sold the World” to the title track, taken from 2016’s Blackstar. The musical also featured three Bowie songs that remained unreleased until a year after his death, “No Plan,” “Killing a Little Time,” and “When I Met You.”

The musical’s story — also based on author Walter Tevis’ The Man Who Fell to Earth — “focuses on Thomas Newton, as he remains still on Earth — a ‘man’ unable to die, his head soaked in cheap gin and haunted by a past love. We follow Newton over the course of a few days where the arrival of another lost soul — might finally set him free,” the London production said in a release.