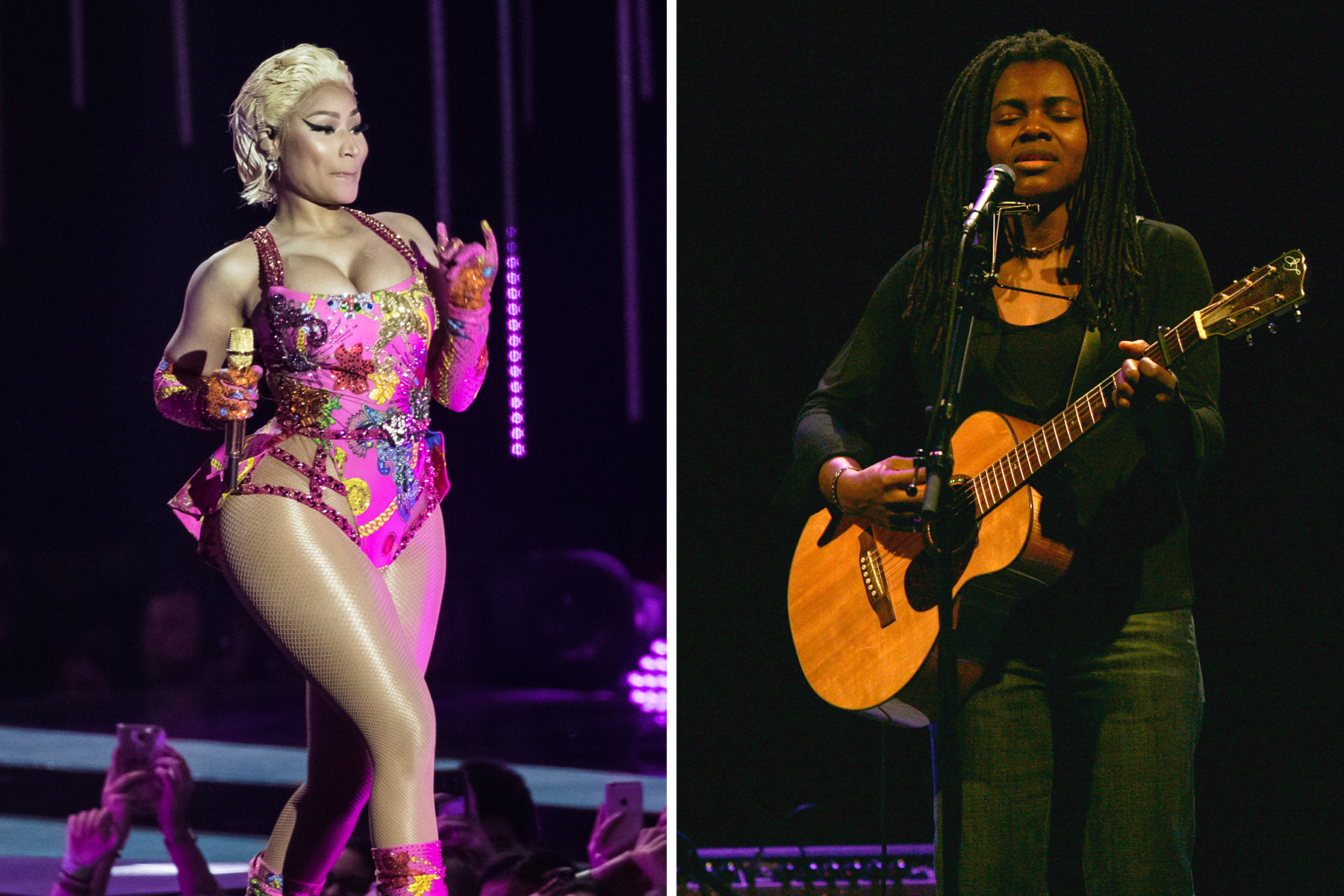 Nicki Minaj and Tracy Chapman have reached a settlement to avoid trial in the copyright infringement lawsuit over the rapper’s leaked track “Sorry,” which interpolated Chapman’s “Baby Can I Hold You” without permission.

According to court documents obtained by Rolling Stone, Minaj agreed to pay Chapman $450,000, “inclusive of all costs and attorney fees incurred to date,” stemming from the October 2018 lawsuit. Reps for Minaj and Chapman did not immediately respond to Rolling Stone’s request for comment. The news was first reported by The Hollywood Reporter.

Minaj recorded the Nas-featuring “Sorry” for her 2018 album Queen, but ultimately left the track off the LP after Chapman denied multiple attempts to clear the sample. “Sis said no,” Minaj said of the clearance issue in a since-deleted tweet; during recording, Minaj was reportedly unaware that Shelley Thunders’ “Sorry,” the track that inspired her own “Sorry,” was itself an interpolation of “Baby Can I Hold You.”

Prior to the release of Queen, the rapper made a public plea on Twitter for Chapman to clear the sample. “So there’s a record on #Queen that features 1of the greatest rappers of all time,” she wrote in a series of since-deleted tweets, referencing Nas. “Had no clue it sampled the legend #TracyChapman—do I keep my date & lose the record? Or do I lose the record & keep my date? ‍Do we push #Queen back 1week? Ugh! I’m torn, y’all help. Tracy Chapman, can you please hit me. omg for the love of #Queen.”

However, the track was leaked by Hot 97 DJ Funkmaster Flex, and its spread on the internet soon after resulted in Chapman’s copyright infringement lawsuit. “Tracy Chapman very much protects her rights and she has a right to deny a license when requested,” Chapman’s longtime lawyer Lee Phillips told Rolling Stone at the time. “There’s no question that this is infringement.  If you ask what Nicki Minaj’s defense going to be, we have no idea.”

Minaj formally denied committing copyright infringement in court documents filed in February 2019, and in September 2020, a judge overseeing the lawsuit agreed, saying that Minaj did not commit copyright infringement in sampling the Chapman track and noting that “Sorry” constitutes “fair use.” However, the judge said the lawsuit would still go to a trial by jury, which the settlement avoided.