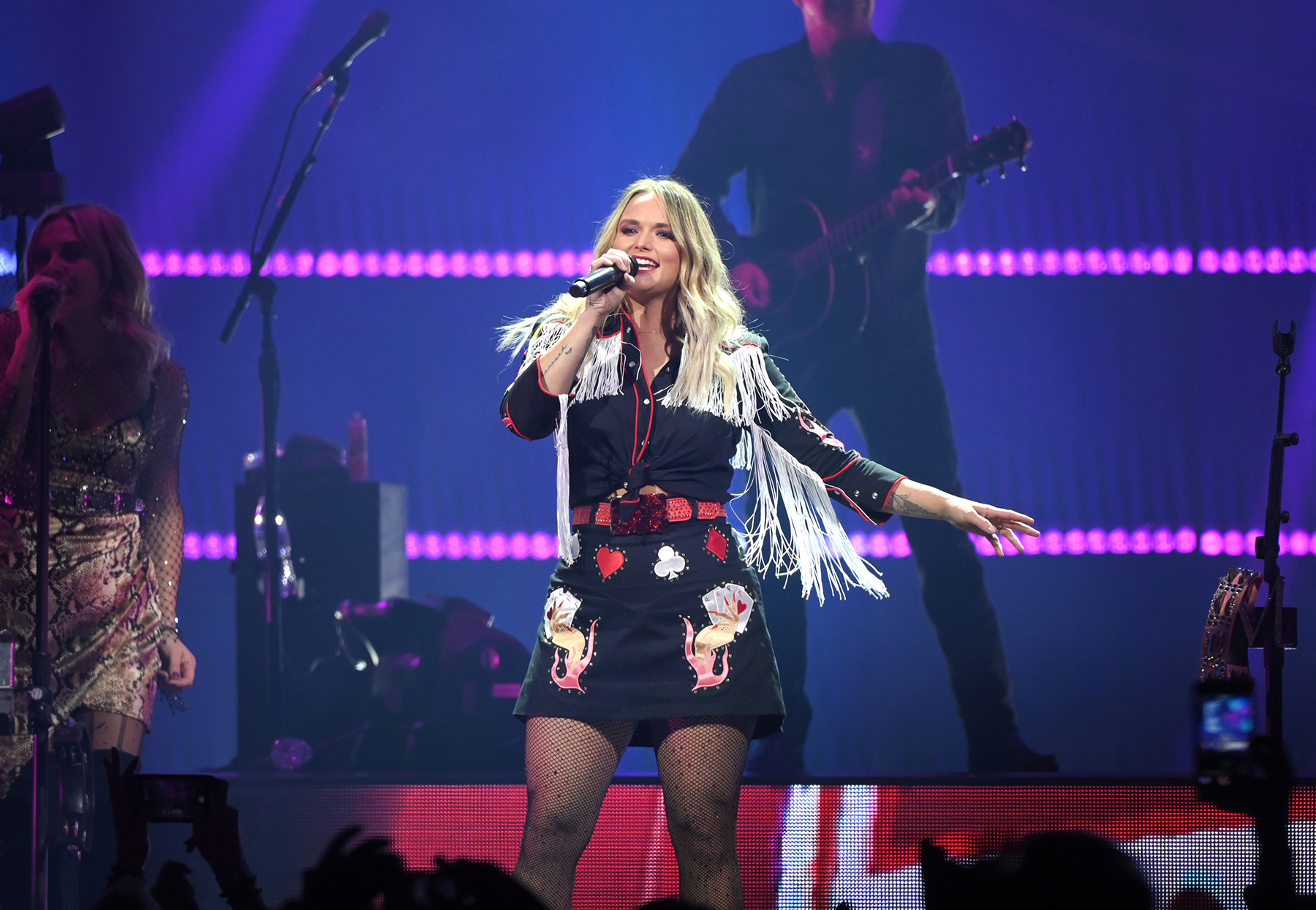 With distinct vocal contributions by all three singers, the new version of “Jive Talkin’” feels positively languid by comparison to the original disco number from the blockbuster 1977 Saturday Night Fever soundtrack. Dave Cobb’s production lends it an atmosphere of warmth, with a slippery bassline that’s pushed up front and accented with bright little splashes of Hammond organ and piano. The trio comes together for three-part harmonies in the choruses, but Lambert gets to throw in some soulful licks with the “you’re tellin’ me lies” line.

Elsewhere on Greenfields, Isbell appears on “Words of a Fool,” Sheryl Crow sings on “How Can You Mend a Broken Heart,” and fellow Aussie Keith Urban shows up for “I’ve Gotta Get a Message to You.”

“Jive Talkin’” is one of Lambert’s scant few appearances on a recording since 2019’s full-length album Wildcard, along with her guest spot on songwriter Luke Dick’s “Polyester.”