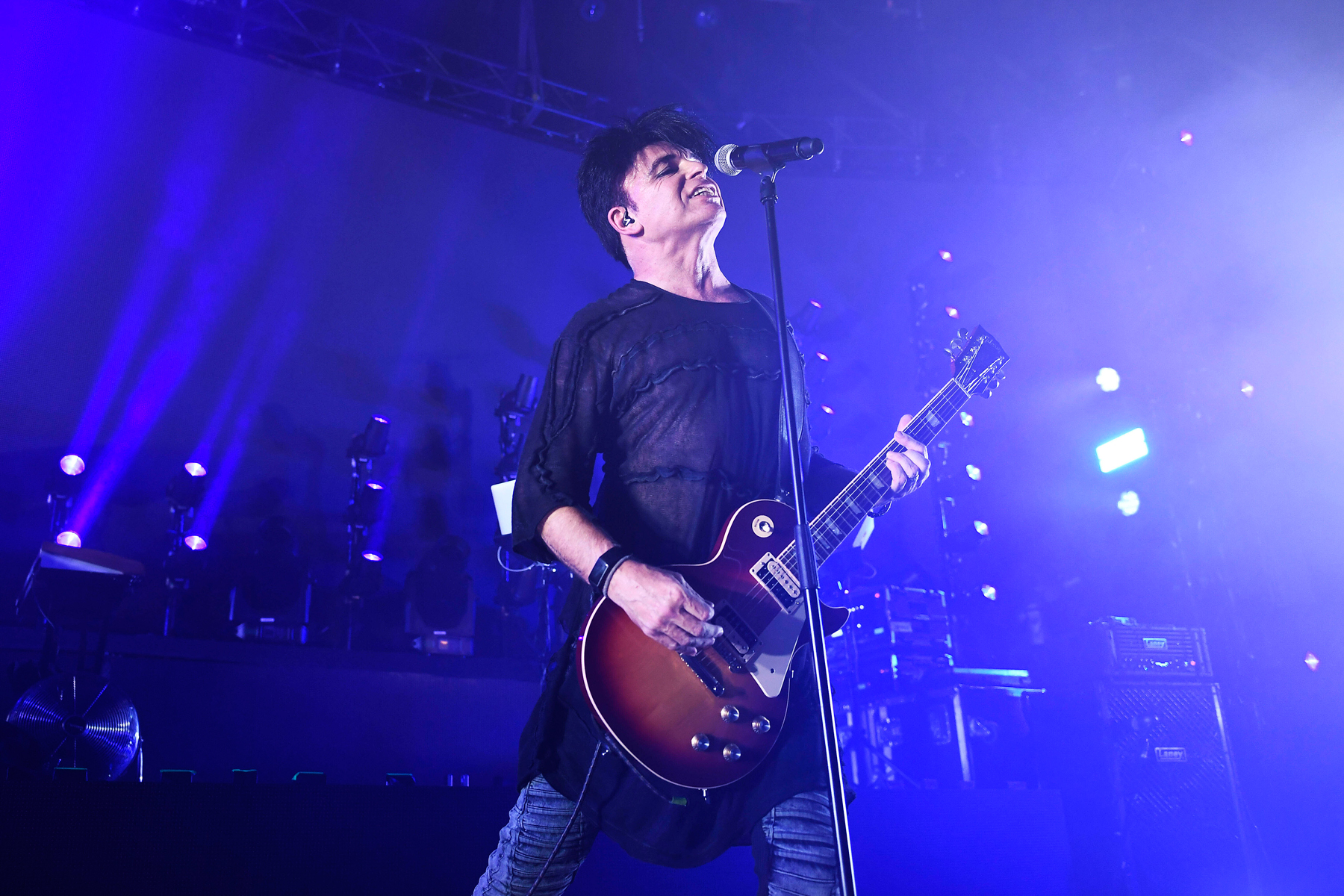 The record will be a companion piece to Numan’s 2017’s album Savage: Songs From a Broken World. That LP was a concept record set in a post-apocalyptic world that’s been transformed into a desert by global warming.

“Intruder looks at climate change from the planet’s point of view,” Numan said (per Exclaim). “If Earth could speak, and feel things the way we do, what would it say? How would it feel? The songs, for the most part, attempt to be that voice, or at least try to express what I believe the earth must feel at the moment.”

Numan continued: “The planet sees us as its children now grown into callous selfishness, with a total disregard for its well being. It feels betrayed, hurt, and ravaged. Disillusioned and heartbroken it is now fighting back. Essentially, it considers humankind to be a virus attacking the planet. Climate change is the undeniable sign of the Earth saying enough is enough, and finally doing what it needs to do to get rid of us, and explaining why it feels it has to do it.”

Intruder is available to preorder and Numan is set to release the album’s title track and first single on Monday, January 11th.