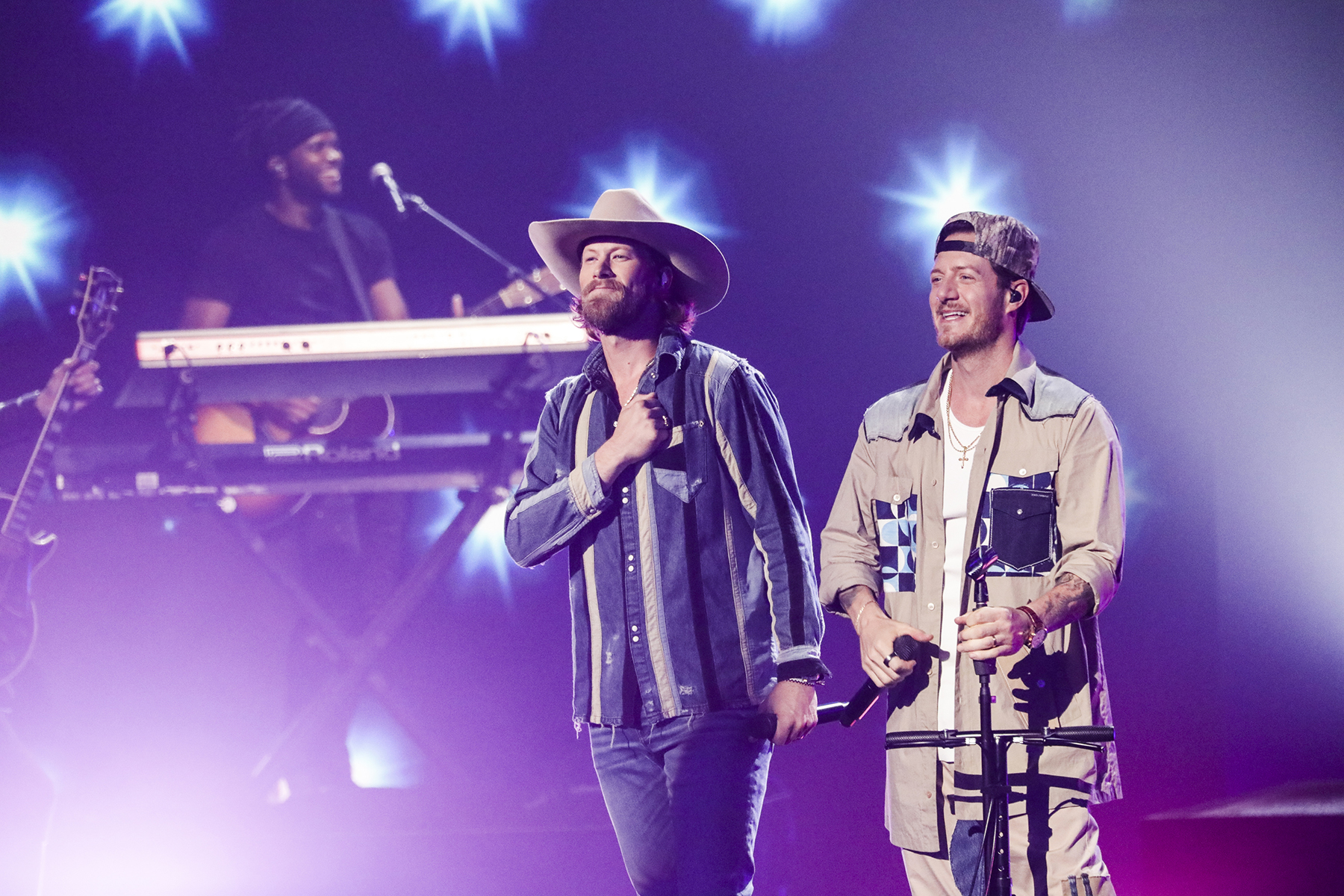 Florida Georgia Line have released the song “New Truck” as the latest offering from their upcoming album Life Rolls On.

Written with five additional co-writers including Priscilla Renea and Corey Crowder, the track finds the duo in familiar territory: singing about the deluxe features (“peanut butter leather kangaroo hide grip”) on their new Chevy Silverado. “Got some alligator skin on my Silverado interior/And TV’s on the headrest,” Hubbard sings during the song’s very Pimp My Ride first verse.

“With ‘New Truck’ we were like, ‘Man, this feels good. I just want to ride around in my truck, listen to this, and have a song to jam to,’” said Tyler Hubbard in a statement. “When any of our buddies get a new truck now, we can send it to them and say, ‘Yo, bump this in the truck!’”

“New Truck” arrives shortly after Hubbard and Kelley announced they’ll both be pursuing solo projects this year. Next week, Hubbard is releasing a collaboration with Tim McGraw, the first preview of his solo material. Hubbard has stated that Florida Georgia Line are not breaking up, but rather “just venturing out.”

FGL’s latest song follows the release of a slew of tracks in advance of Life Rolls On, including “Long Live,” “Beer 30,” “U.S. Strong,” and “Countryside.” Life Rolls On will be released February 12th.