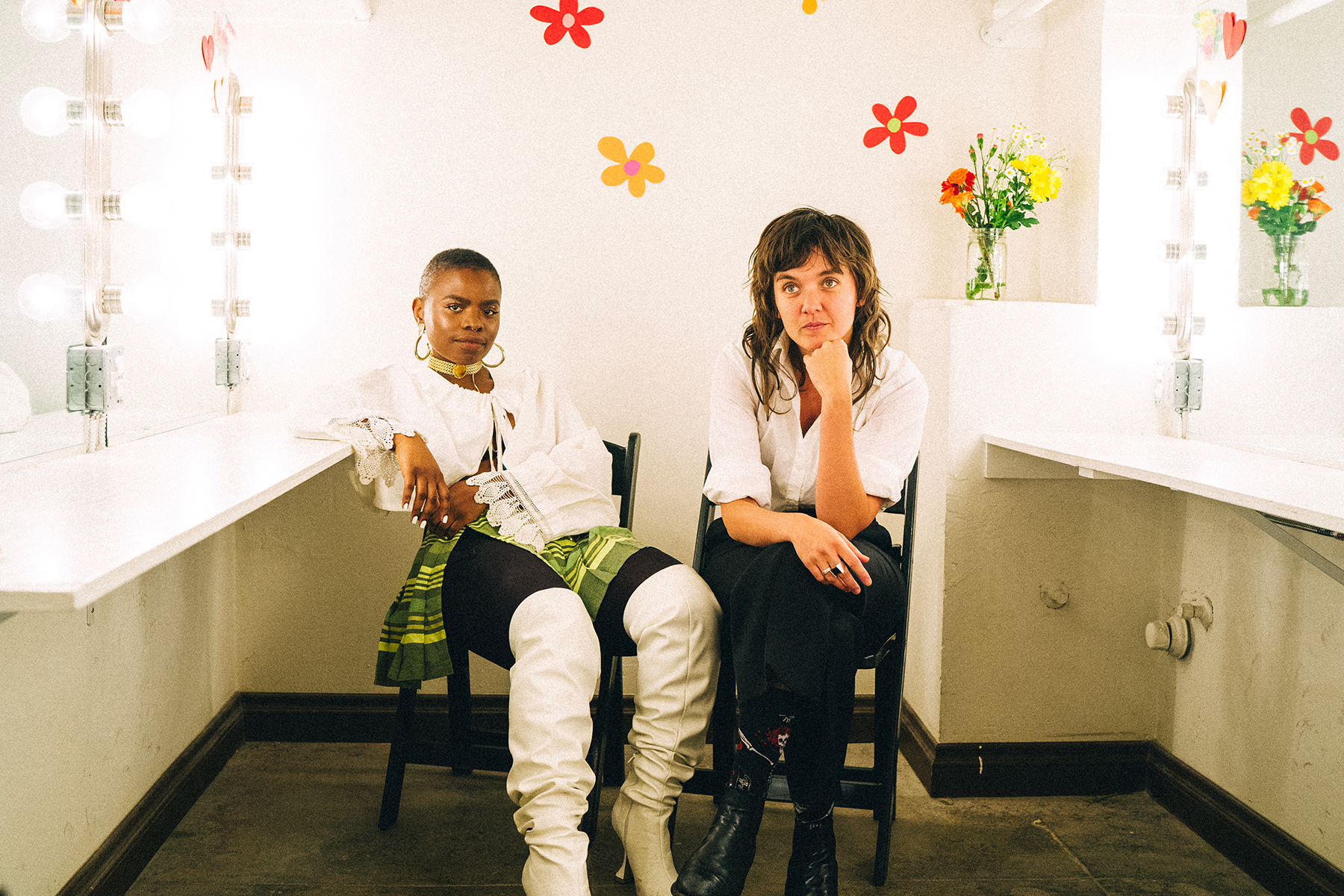 Tim Hardin’s 1965 song “Reason to Believe” has been covered by everyone from Neil Young to Rod Stewart. Now, Vagabon’s Laetitia Tamko and Courtney Barnett have taken a swing at it, mirroring folk singer Karen Dalton’s version of the tune.

“If I listened long enough to you/I’d find a way to believe that it’s all true” Tamko sings, backed by Barnett and sparse guitar. Footage of Tamko and landscapes make up the accompanying video.

“I recently discovered the Karen Dalton version of ‘Reason to Believe’ for the first time,” Tamko said in a statement. “I became obsessed and so a few days after discovering it, I was encouraged to record a cover of it in my garage. The decision to have Courtney sing it with me came after we performed it together live at the Palace Theatre in Los Angeles on Valentine’s Day 2020, a month before lockdown. It was fresh in our brains then so not long after the show, CB came over and we recorded her parts. Oliver Hill plays slide guitar on it.”

“I’m a huge fan of Vagabon and Karen Dalton so this was a dream,” Barnett added. “They both have a voice that absolutely knocks the wind out of me. I really admire Laetitia and am constantly inspired by her songwriting, production, and our sporadic FaceTime chats.”

Tamko will perform a livestream on January 29th at 9 p.m. ET. She released Vagabon in 2019, while Barnett’s second album Tell Me How You Really Feel arrived in 2018.