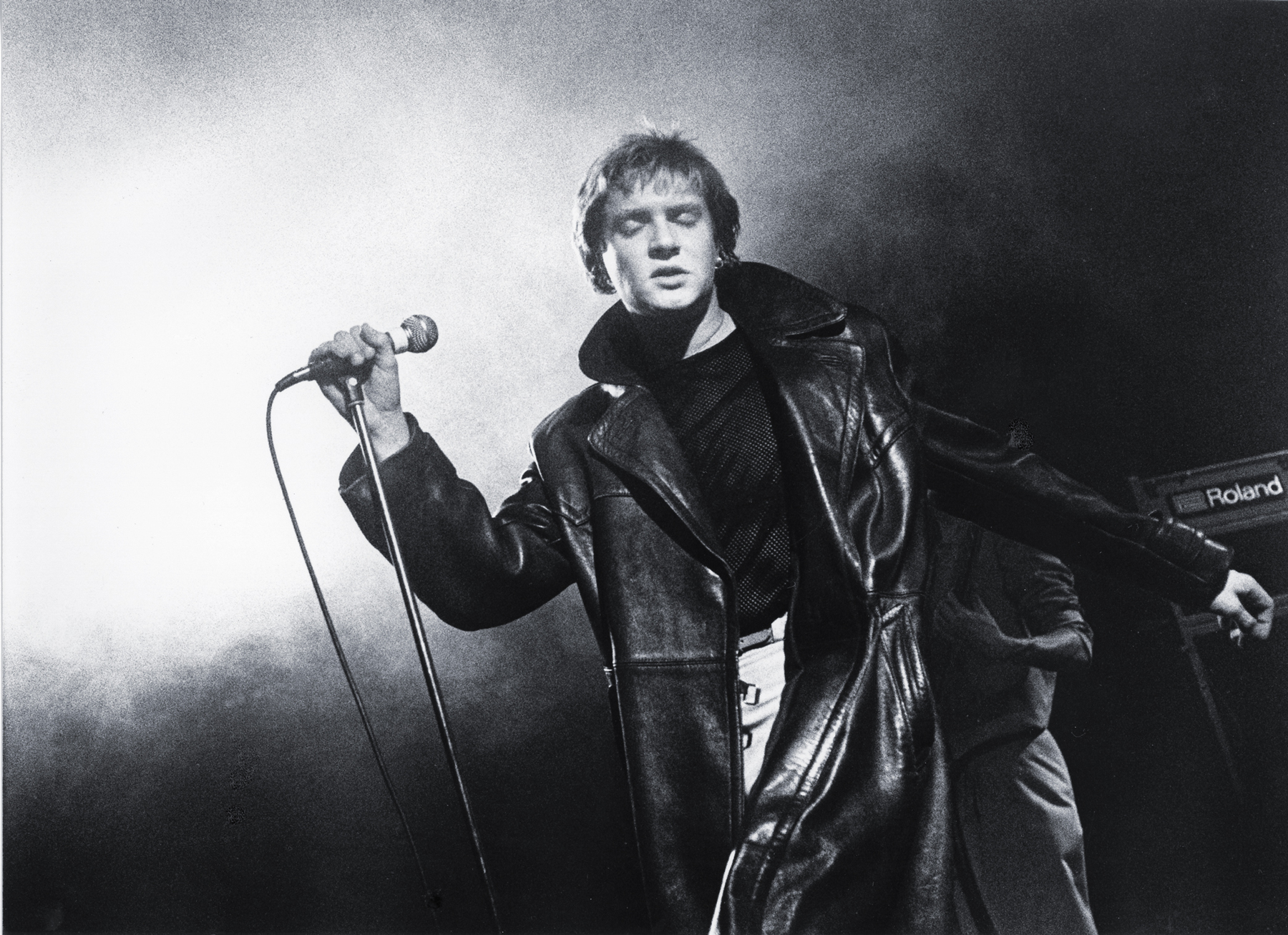 Next month marks the 40th anniversary of Duran Duran’s debut single “Planet Earth.” It was the start of an incredible run of hits that made them the defining group of England’s New Romantic scene. And that term was first heard by many people in the lyrics to “Planet Earth.” “I heard you making patterns rhyme,” Simon Le Bon sings in the first verse. “Like some new romantic looking for the TV sound.”

Here’s video of the band playing the song on the Swedish television show Måndagsbörsen on September 11th, 1981. By this point, “Girls on Film” was also out, and the band was starting to pop all across the world. The prior month, a little cable station called MTV launched in America. Desperate for content, they played a lot of Duran Duran in their first year, helping the group crack America.

Duran Duran went through many ups and downs over the next four decades, and many lineup changes, but four fifths of the original band remains and they’re planning a 40th-anniversary tour of Europe this summer, presuming that live music returns by then.

Founding guitarist Andy Taylor will almost certainly play no role in the celebration. He was a part of their reunion in 2004 and played on the comeback album Astronaut, but they parted ways with him in 2006 when old tensions resurfaced.

Last year, Duran Duran keyboardist Nick Rhodes told fans not to hold out hope for a reunion. “I don’t think, to be quite honest, he would made things any better, in any way,” he said. “Andy is a great guitarist, he’s, yes, difficult to be around. When Andy was no longer with us, peace broke out and we all got along much more easily. I don’t think he fits in personality-wise with the band, really; no one will ever take away anything out his musicianship and I wish him well, but I don’t think it’s with us.”

A future induction into the Rock and Roll Hall of Fame might force the group to reunite with Taylor for at least a few songs, and now that Depeche Mode and the Cure are in, it seems like only a matter of time before that happens. In the meantime, 80 percent of the original Duran Duran will be enough for everyone that shows up to their anniversary tour.