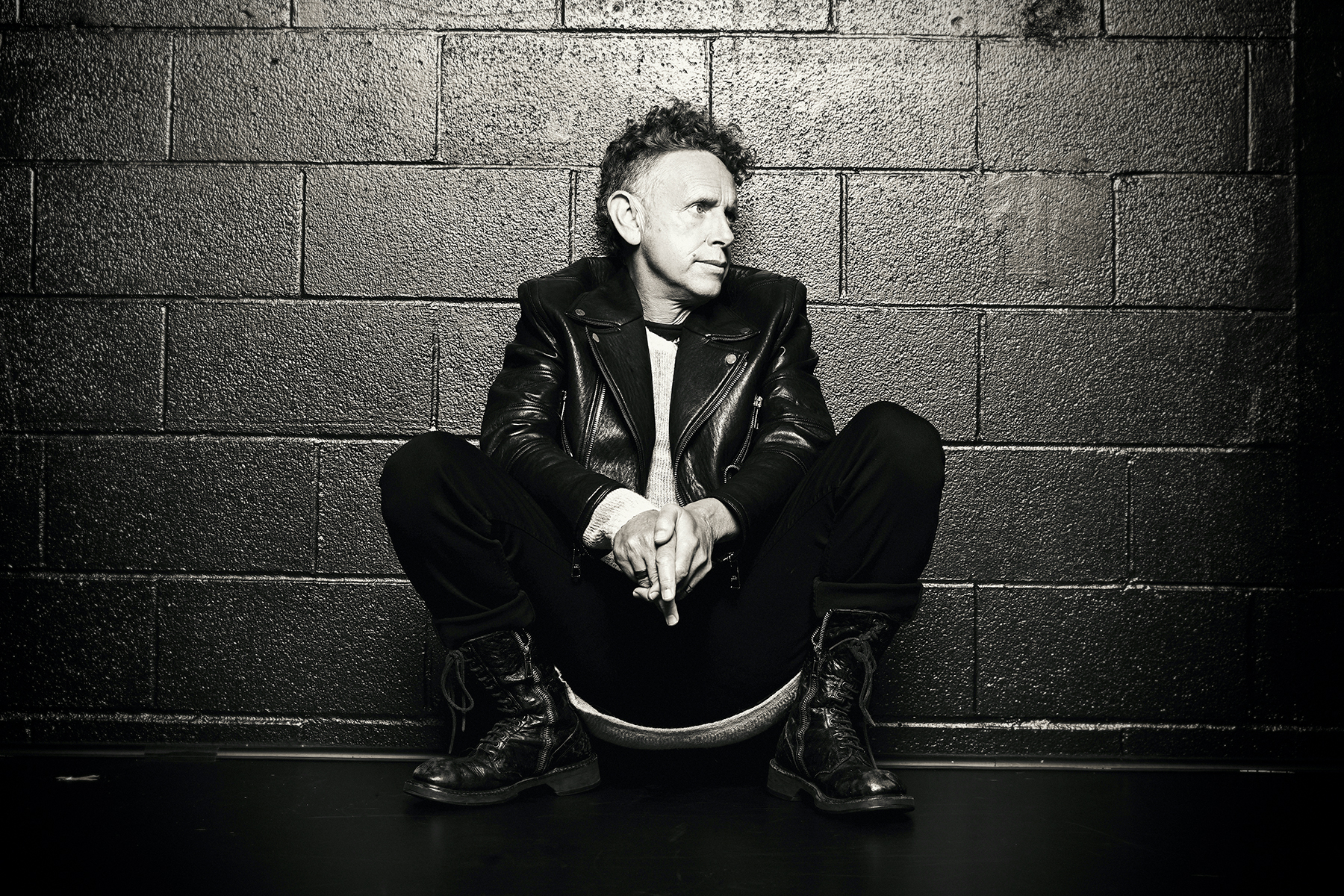 Ahead of the release of his instrumental EP The Third Chimpanzee, Depeche Mode’s Martin Gore has revealed the new single “Howler.”

The eerie, cerebral track comes accompanied by a video depicting a psychedelic painting of a howler monkey. Synths loom in and out, almost like the sound of primate.

“‘Howler’ was the first track I recorded for The Third Chimpanzee EP,” Gore said in a statement. “I resynthesized some vocals that almost sounded human, but not quite. That’s why I decided to name the track after a monkey. I thought that would be a good theme to carry on with the rest of the tracks.”

Depeche Mode was inducted into the Rock and Roll Hall of Fame last fall. Gore — the songwriter, guitarist, and chief creative force of the band — joined in a video with Dave Gahan and keyboardist Andy Fletcher to deliver a virtual speech.