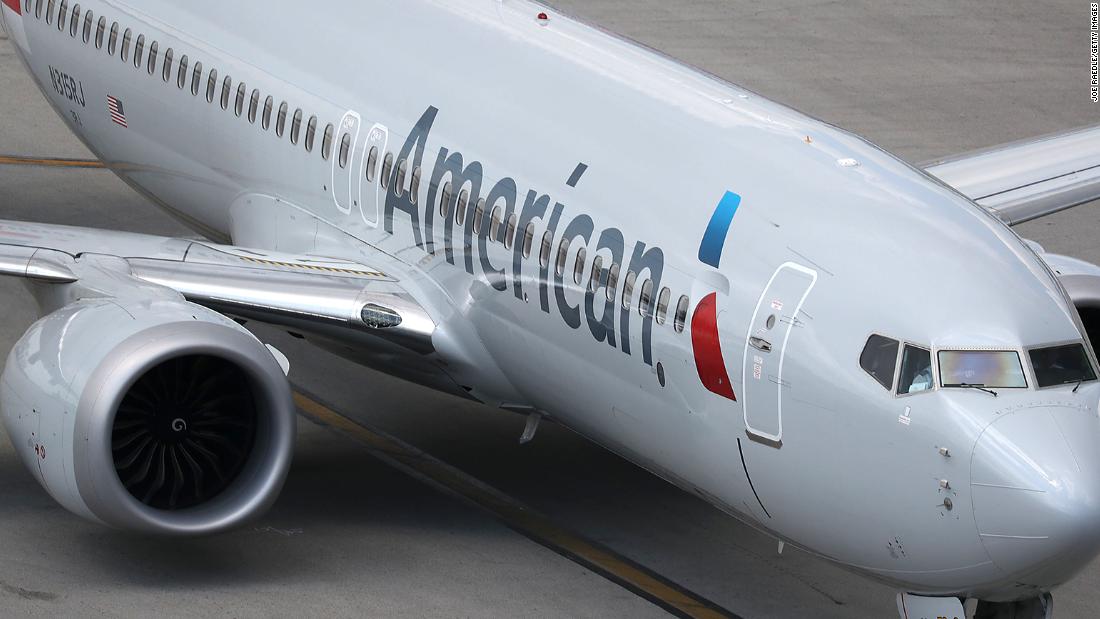 (CNN) — American Airlines says it is taking several new “precautionary” measures, including no longer serving alcohol on flights to and from Washington, DC, as one union reported several incidents during which flight attendants “were forced to confront passengers exhibiting politically motivated aggression towards other passengers and crew.”

“We are working closely with local law enforcement and airport authority partners to ensure the safety of our customers and team members on the ground and in the air,” the airline’s statement said.

In a message to union members, the president of the Association of Professional Flight Attendants said union leadership was aware of incidents on multiple flights headed to DC.

“As safety professionals, we are well trained in handling inflight disruptions, but we should never find ourselves having to deal with politically motivated verbal or physical altercations onboard,” the message said.

It directed flight attendants to continue to “maintain situational awareness, and attempt to deal with all safety and security issues on the ground.”

“Remain extra vigilant on flights departing from the Washington, D.C. area for the next few days, and involve your fellow crewmembers if you have safety concerns.”