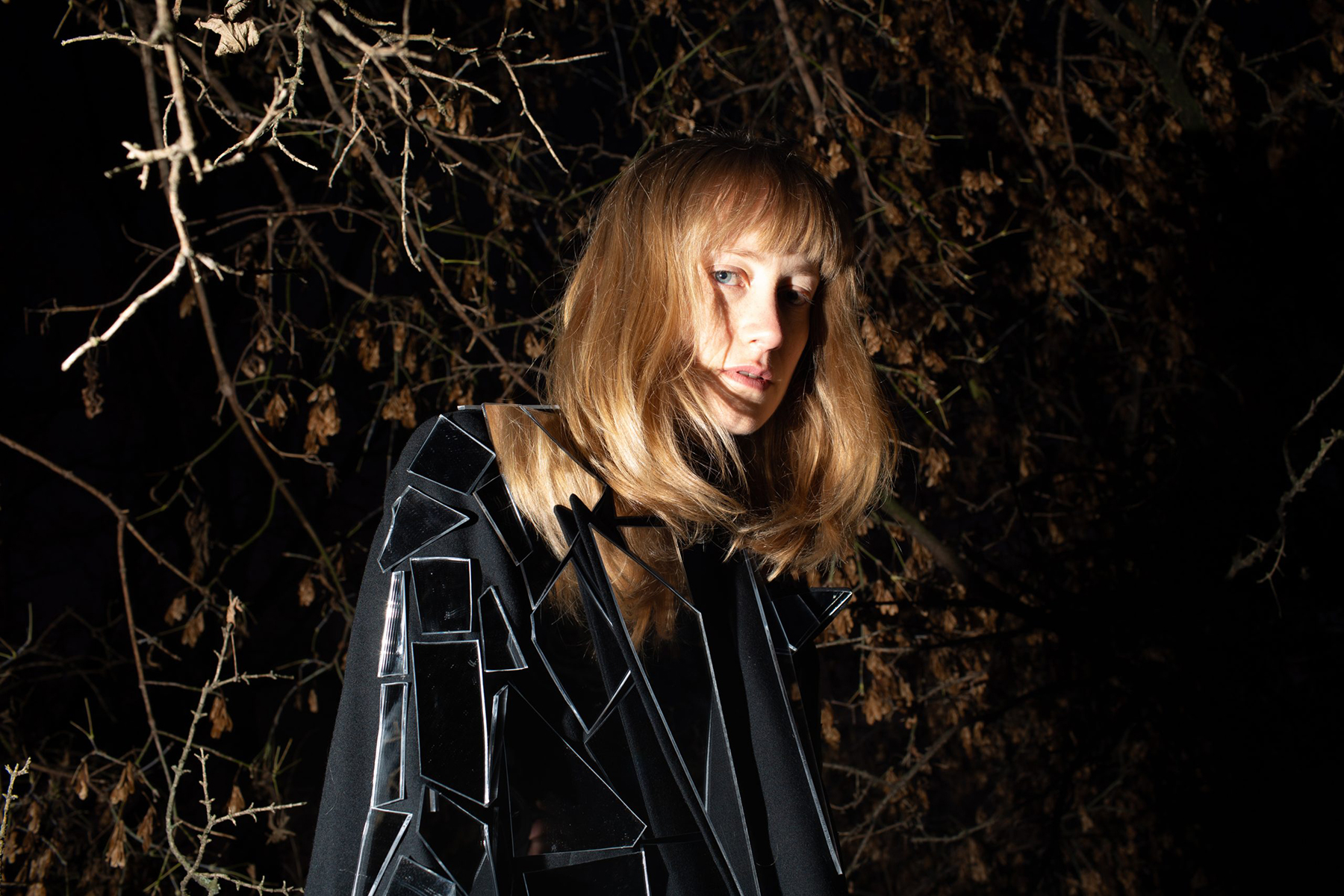 The Canadian collective the Weather Station has released its latest offering from Ignorance, their forthcoming album.

The song features singer-songwriter Tamara Lindeman wrestling with the contrast between the natural beauty of her surroundings and the darker destruction taking place in the world around her. “‘My God,’ I thought, ‘My God. What a sunset,’” she sings in the song’s opening line. But by the chorus, Lindeman is warring with her own thoughts: “I should get all this dying off of my mind.”

“Trying to capture something of the slipping feeling I think we all feel, the feeling of dread, even in beautiful moments, even when you’re a little drunk on a sea cliff watching the sun go down while seabirds fly around you; that slipping feeling is still there, that feeling of dread, of knowing that everything you see is in peril,” Lindeman said of the song in a release. “I feel like I spend half my life working on trying to stay positive. My whole generation does. But if you spend any time at all reading about the climate situation circa now, positivity and lightness are not fully available to you anymore; you have to find new ways to exist and to see, even just to watch the sunset.”

“Atlantic” is the third track the group has released from Ignorance, following the lead single “Robbert” as well as “Tried to Tell You.” The album will be released on Fat Possum on February 5th.