Jazmine Sullivan Recruits H.E.R. for New Song ‘Girl Like Me’ 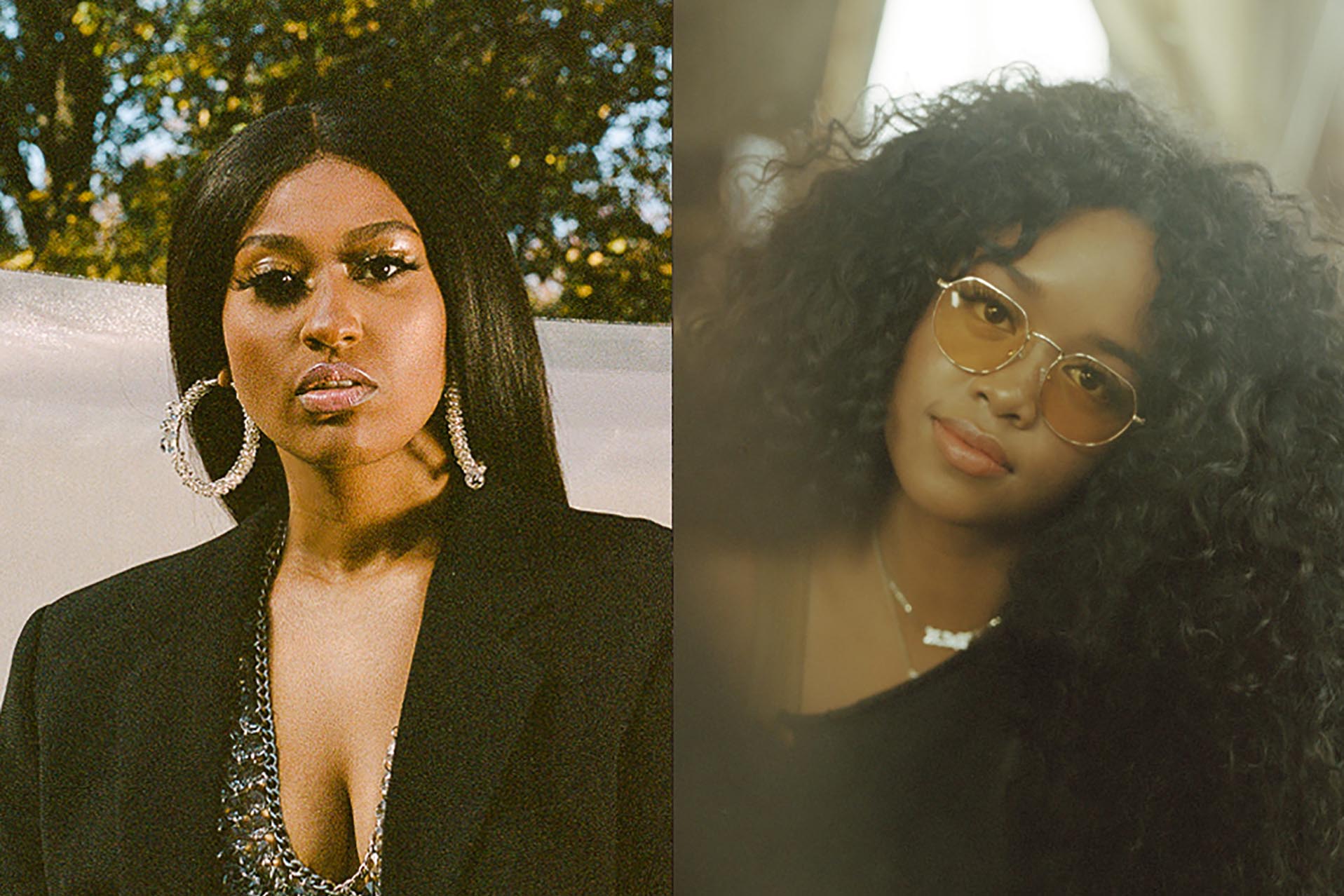 Jazmine Sullivan recruits H.E.R. for her new song “Girl Like Me,” the latest single from Sullivan’s upcoming LP Heaux Tales.

Built around a H.E.R. acoustic riff, Sullivan showcases her acrobatic vocals on the laidback Heaux Tales closing track, with the two vocalists singing in unison on the song’s chorus. “I don’t wanna be/But you’re gonna make a heaux out of me,” Sullivan sings.

“Surreal to be working with this legend!!!!!!! and she killin’ the bass, too!,” H.E.R. tweeted of the collaboration, sharing a video of the pair recording the track:

#GirlLikeMe featuring me is OUT NOW! So excited for this project.

Surreal to be working with this legend!!!!!!! @jsullivanmusic and she killin the bass too! 😂 https://t.co/771Xm4vbFn pic.twitter.com/wkig1ijmmr

“I wrote Heaux Tales to give voice to every woman. We’re deserving of respect whether we work as a CEO of a company or if we’re strippin’. It’s about a woman deciding how she wants to present herself to the world and not being told or influenced by anyone but her gotdamn self,” Sullivan previously said of Heaux Tales in a statement. “The truth is, women of all ages have been called a ‘heaux’ at some point in life, whether deserved or not, by some man trying to put us in our place — a place designed to keep us under control, out of the way and usually beneath them. Women are over feeling ashamed about the decisions we have made, or chose to make, in regards to our bodies.”

Heaux Tales, out this Friday, also features the 2020 singles “Pick Up Your Feelings” and “Lost One.” The album is Sullivan’s first since her 2015 LP Reality Show.