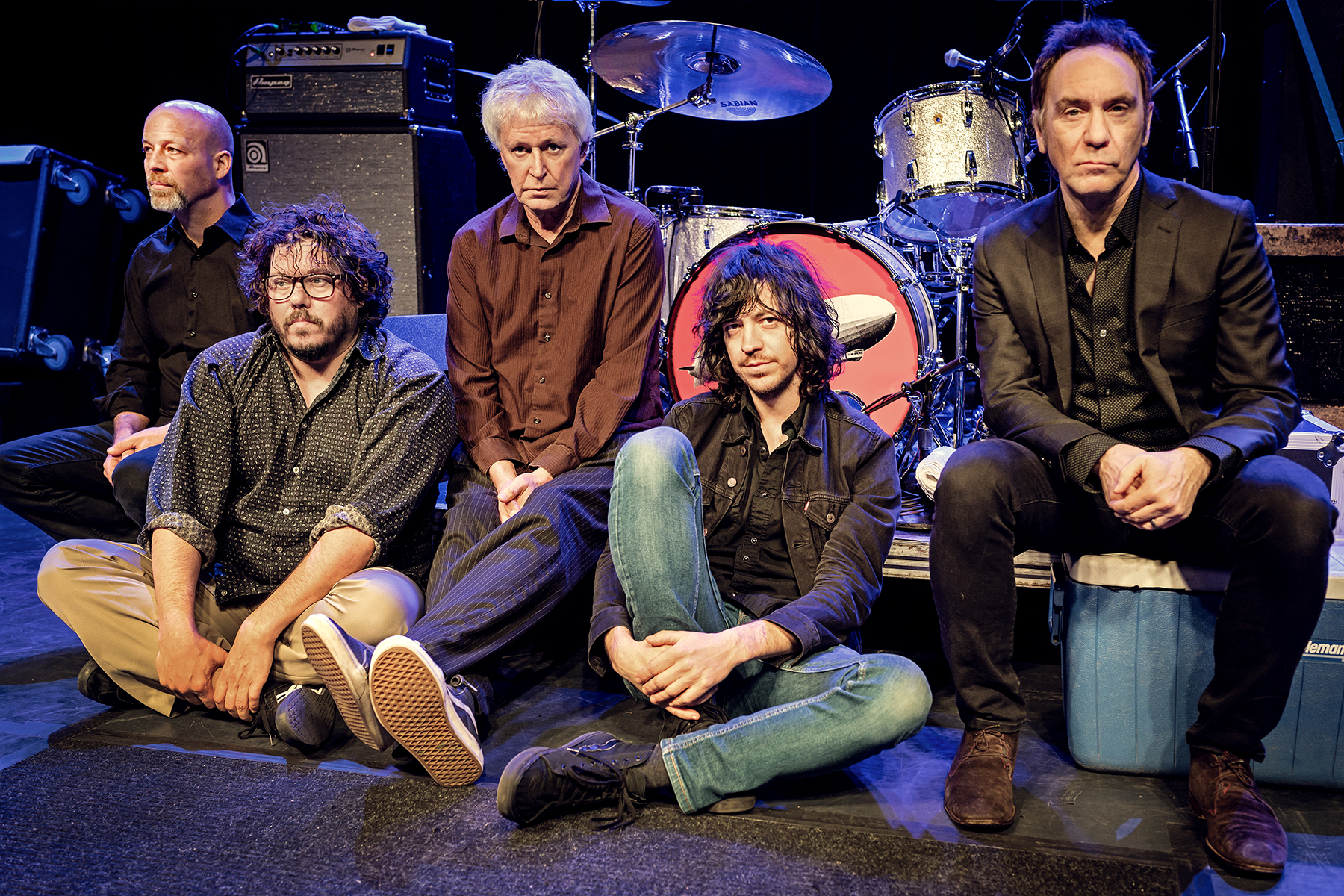 We haven’t heard from Guided By Voices’ Robert Pollard since December 2020, so it’s only right to start off 2021 with a record from the prolific musician’s “mysterious” new band Cub Scout Bowling Pins. The group will drop a seven-inch called Heaven Beats Iowa on January 22nd via Guided By Voices Inc., so you can likely guess who’s behind this project. The title track is out now.

GBV had a bang-up 2020, dropping three albums: Surrender Your Poppy Field, Mirrored Aztec, and December’s Styles We Paid For. The band also put on a massive, audience-less show from Ohio to raise money for indie venues during the pandemic. “It’s still selling/streaming-on-demand, but it was the biggest-selling concert on Noonchorus.com to date,” Pollard told Rolling Stone at the time. “We’re grateful for such overwhelming support and to have shared the experience with so many fans.”

“It was a little weird because you really do feed off the energy of the crowd,” he added. “It’s symbiotic and the interaction and vibe is important. That being said, it was great to be able to get together with the guys and play. To see them, hear them, and feel the energy — even without an audience.”

Previous Pollard side projects include his country alter-ego, Cash Rivers. Check out the Heaven Beats Iowa tracklist below.