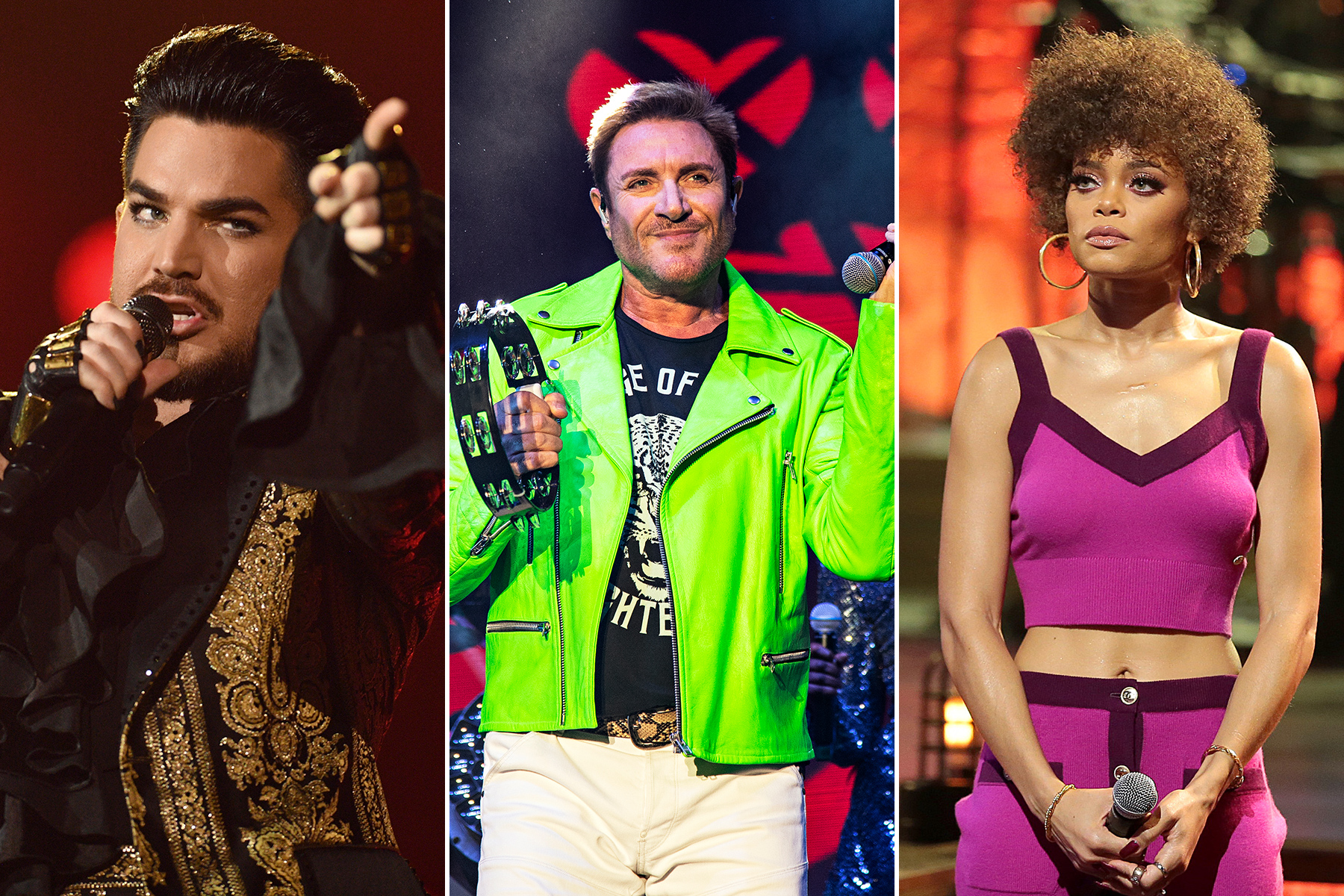 Adam Lambert, Andra Day, and Duran Duran have been added to the lineup for the upcoming virtual David Bowie tribute, Just for One Day, which will air on Bowie’s birthday, January 8th, 2021.

Just for One Day was organized by Bowie’s long-time pianist, Mike Garson, and the livestream will be anchored by an all-star band of musicians who played with Bowie over the course of his career. Three more alums have been added to the lineup: Peter Frampton, a childhood friend of Bowie’s, who played on Never Let Me Down and the subsequent Glass Spider Tour; Young Americans saxophonist David Sanborn; and Yes keyboardist Rick Wakeman, who played on Space Oddity, Hunky Dory, and Ziggy Stardust.

Tickets for the Just for One Day livestream are on sale now, and $2 from every ticket will be donated to Save the Children, an organization Bowie supported with funds raised from his famed 1997 50th birthday concert at Madison Square Garden. The show will start on January 8th at 6 p.m. PT/9 p.m. ET, and ticket holders will be able to watch the show for 24 hours after its initial stream.