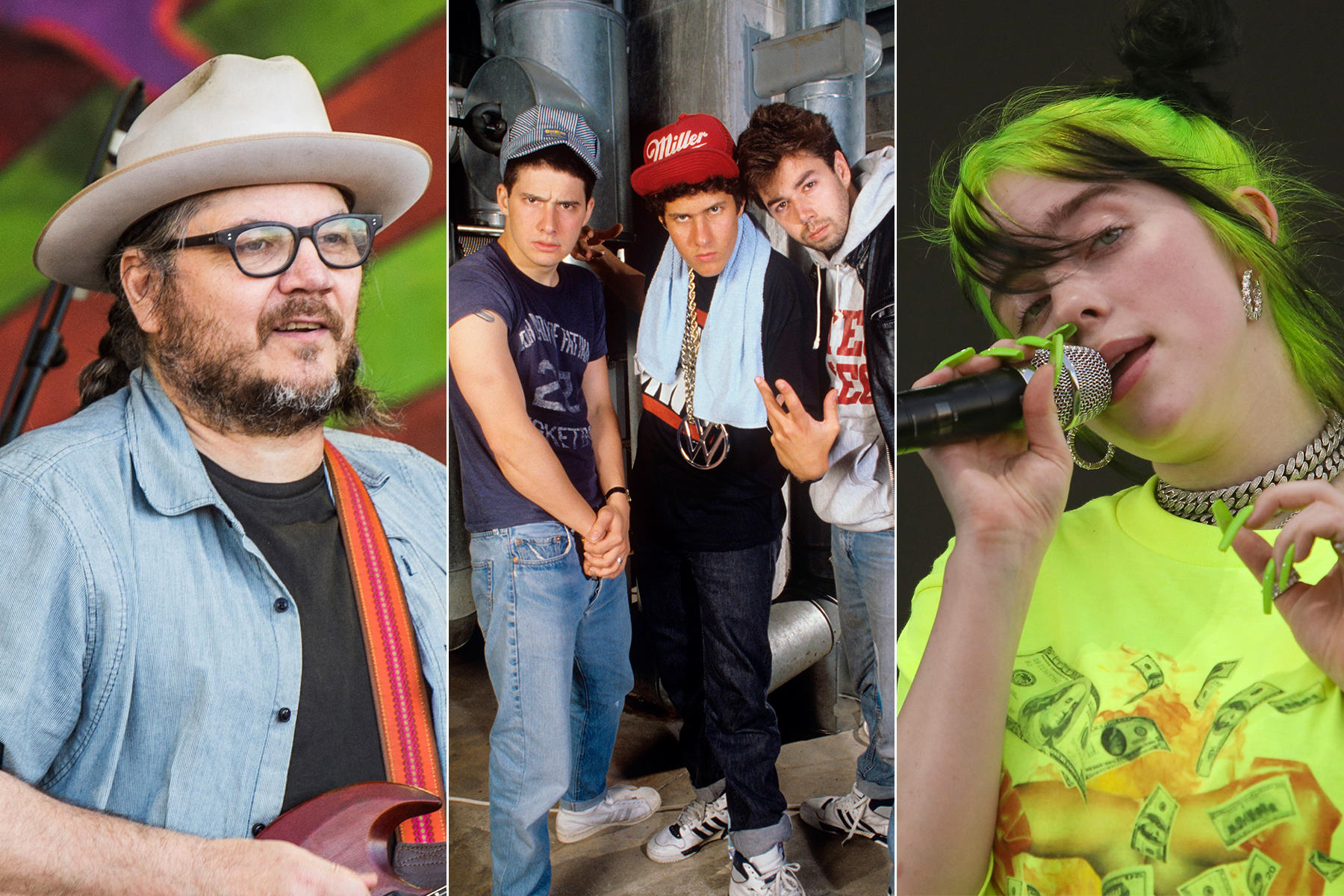 The Beastie Boys, Billie Eilish, Wilco, and more have customized a bunch of Yeti coolers for a charity auction benefitting out-of-work touring and venue crews.

The auction begins Tuesday, January 5th at 11 a.m. ET, and wraps January 12th at 11 a.m. ET. It marks the second round of Yeti’s One for the Roadies campaign, and proceeds will benefit Crew Nation, a relief fund established by Live Nation that helps unemployed live music workers affected by the Covid-19 pandemic.

For the auction, Yeti sent out coolers to over 30 musicians and bands and asked them to personalize them. For instance, the Beastie Boys’ Mike D and Ad-Rock signed their cooler and stuffed it with merch, Eilish emblazoned hers with her Blohsh logo, and Jeff Tweedy fittingly outfitted Wilco’s with an illustration featuring the band as a bunch of yetis.

The first round of the One for the Roadies campaign took place in August and raised over $135,000 for out-of-work touring crews. Participants in that auction included Eric Church, Green Day, Chris Stapleton, and the National.