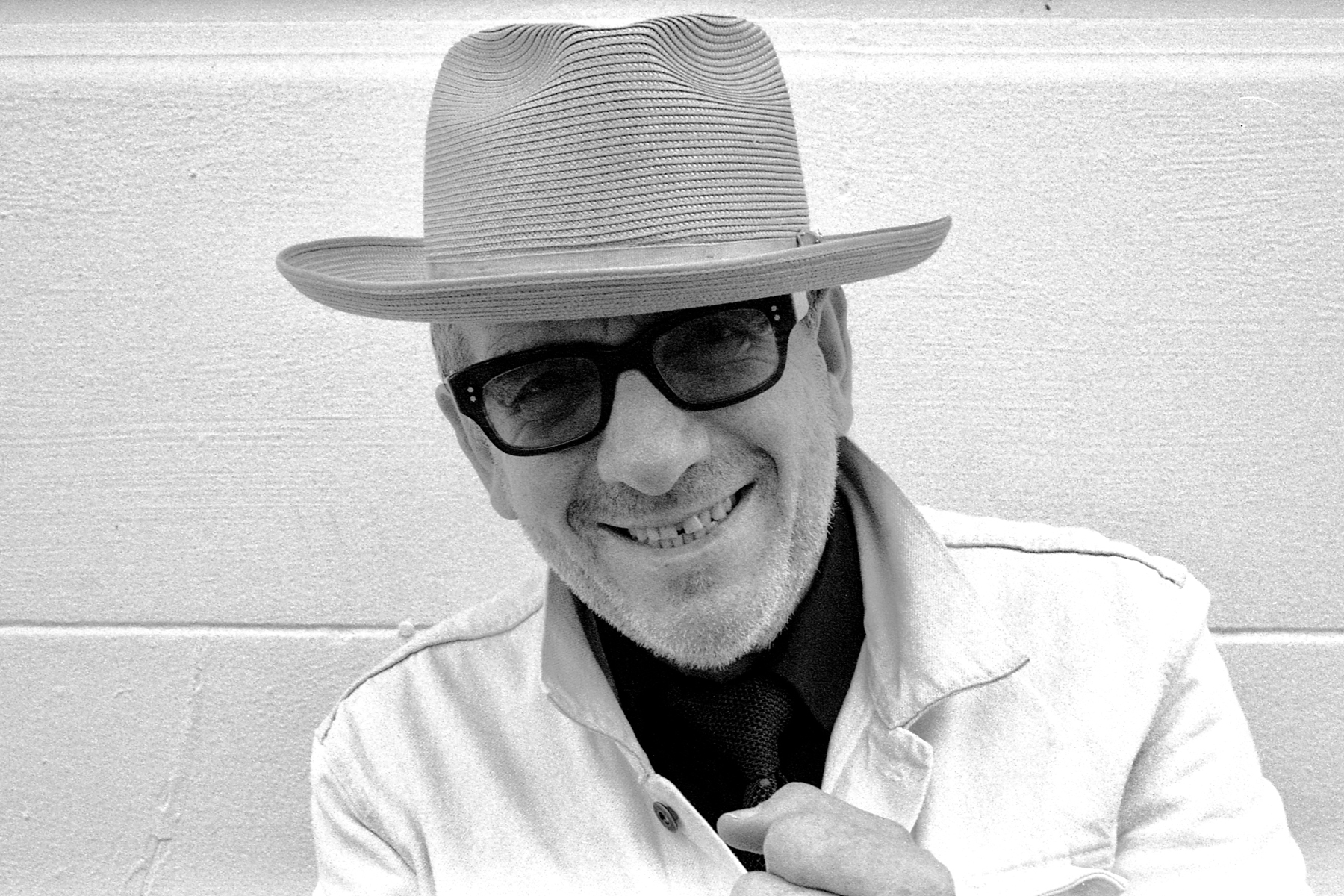 Elvis Costello sends one final kiss-off to this pandemic year with his surprise new song “Farewell, OK 2020,” which the singer dropped on YouTube hours before 2021’s arrival.

Costello showcases his rapid-fire wit on the energetic track as the Irish rocker puts the finishing touches on what amounted to a lost year. “The Shape Of Things To Come 2021,” he tweeted of the song. “Farewell, OK / You’ll be on way / You’ll be on your own now / Much to my dismay,” Costello sings. “I can’t go on / After what you’ve done.”

Despite the global pandemic, 2020 was a fruitful year for Costello as the singer released his 31st studio album Hey Clockface – largely recorded in studios around the U.S. and Europe prior to Covid-19 – as well as releasing a massive reissue dedicated to his 1979 masterpiece Armed Forces.

Costello also sat down with his friend Iggy Pop for Rolling Stone’s Musicians on Musicians issue, with Pop gifting Costello with a French-language rendition of Hey Clockface’s “No Flag.”