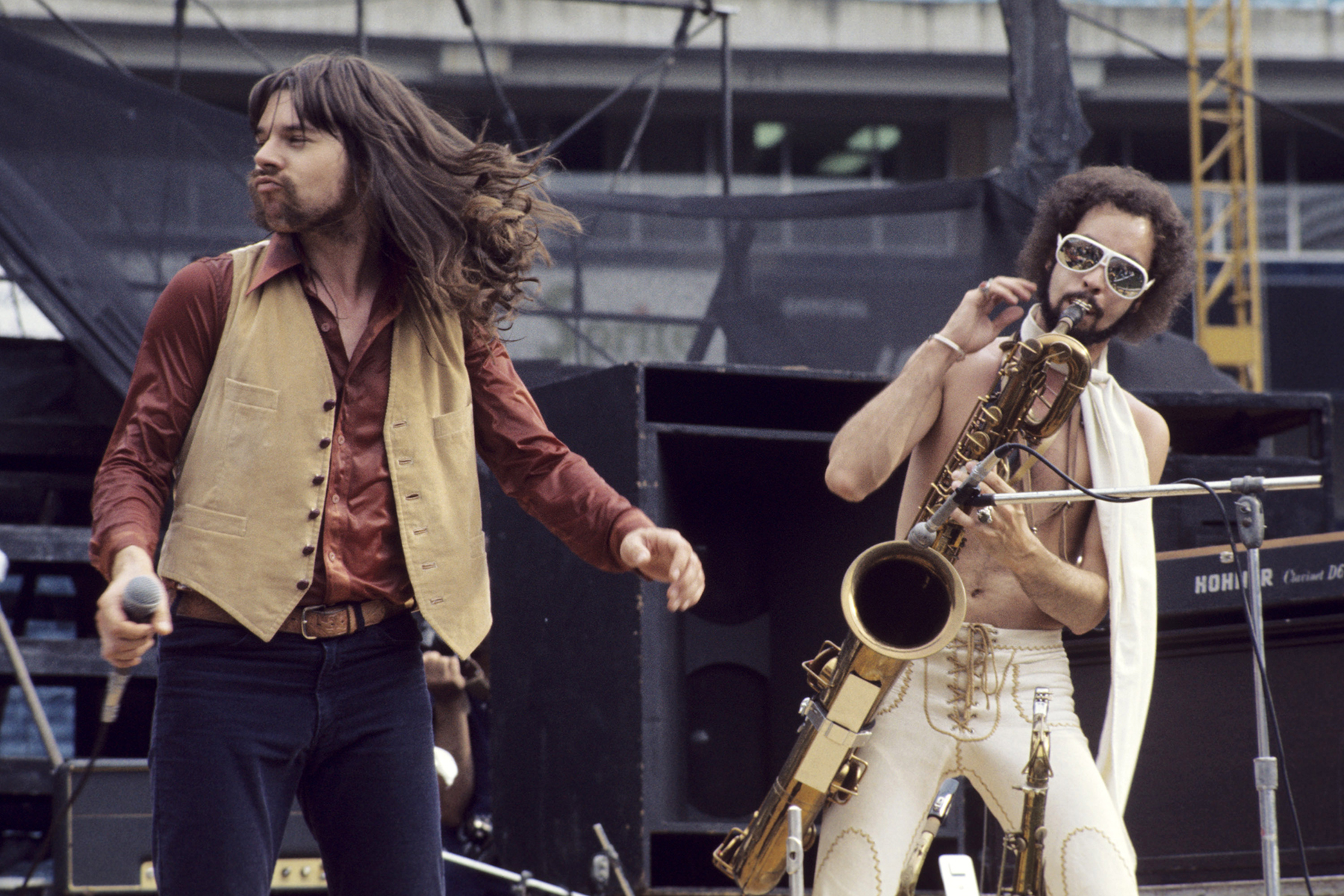 Bob Seger has paid tribute to his long-time saxophonist Alto Reed following the death of his Silver Bullet Band bandmate, who died Wednesday at the age of 72 after a battle with stage four colon cancer.

“Alto has been a part of our musical family, on and off stage, for nearly 50 years. I first starting playing with Alto in 1971. He was amazing. He could play just about anything…he was funky, could scat, and play tenor sax and alto sax at the same time,” Seger wrote. “We worked with Alto often and when we booked our first headline arena gigs at Cobo Hall, we asked him to be a part of those shows. No doubt his iconic performance on ‘Turn the Page’ helped lift us to another level.  He has been with us on that stage virtually every show, ever since. And whether it was ‘Turn the Page,’ ‘Mainstreet,’ or ‘Old Time Rock and Roll,’ audiences roared every time he played his part. In our band, Alto was the rock star.”

Reed — then recording under his birth name Tommy Cartmell, before Seger gave the saxophonist his memorable stage name — first appeared on Seger’s 1973 album Back in ’72, which featured “Turn the Page”; the 1976 version of the song from the Live Bullet LP, featuring Reed’s distinct intro, became a radio hit. Reed was also a co-founding member of Seger’s Silver Bullet Band, beginning with 1976’s Night Moves album.

As Rolling Stone noted in 2019, Seger originally recorded “Turn the Page” without a sax part, but just two weeks after Reed joined his group, they revisited the song in the studio. “Bob said to me, ‘I hear sax on this song,’” Reed told Rolling Stone in 2011. “I said, ‘I hear it, too.’ Tom Weschler, the assistant manager at the time, said to me, ‘Picture that it’s late at night. It’s a black and white movie, like the [1955 film noir] The Man with the Golden Arm. There’s some rain coming down in the alley. You’re standing by a street lamp and there’s a light mist off in the distance and you hear this plaintive wail. What does that sound like?’”

Seger added in a statement: “I loved him like a brother. I may have been the leader, but he was our rock star. He was the audience favorite, hands down. He was bold and worldly. I learned so much from the guy. And he was a great ambassador to the fans. He took time for everybody, any picture, anywhere. I can’t say enough good things about him.”

Reed’s family said in a statement: “His skillfulness, dedication, and brilliance as an artist and performer made him a hero not only to us but to thousands of others, if not millions. He lived for the stage and most importantly, his role for nearly 50 years in the Silver Bullet Band with his musical family; Bob, Craig, Chris, and so many other talented musicians who played alongside him. We are truly comforted in knowing that his spirit will shine brightly on through the music that he has left behind, and the impression that he’s had on so many souls in concert.”

The family added: “But beyond all of that, to us, he was and always will be, Dad. Loving, supportive, sweet, and wise. Working front of house at our elementary school recitals, rigging up lights so we could ice skate at night, taking us tubing ’til our heads spun, rooting for the Red Wings, teaching us how to ski, fish, shoot pool, and harmonize, always sharing in deep conversation, and all the while believing unfailingly in us and our dreams. Oh, and fixing everything, everywhere, always.”

In lieu of flowers, the family requests donations in Reed’s name to the Detroit Symphony Orchestra’s Detroit Harmony Fund, which provides instruments to music students in Detroit.