Year in Review: Our Podcasts on Taylor Swift’s Busy 2020 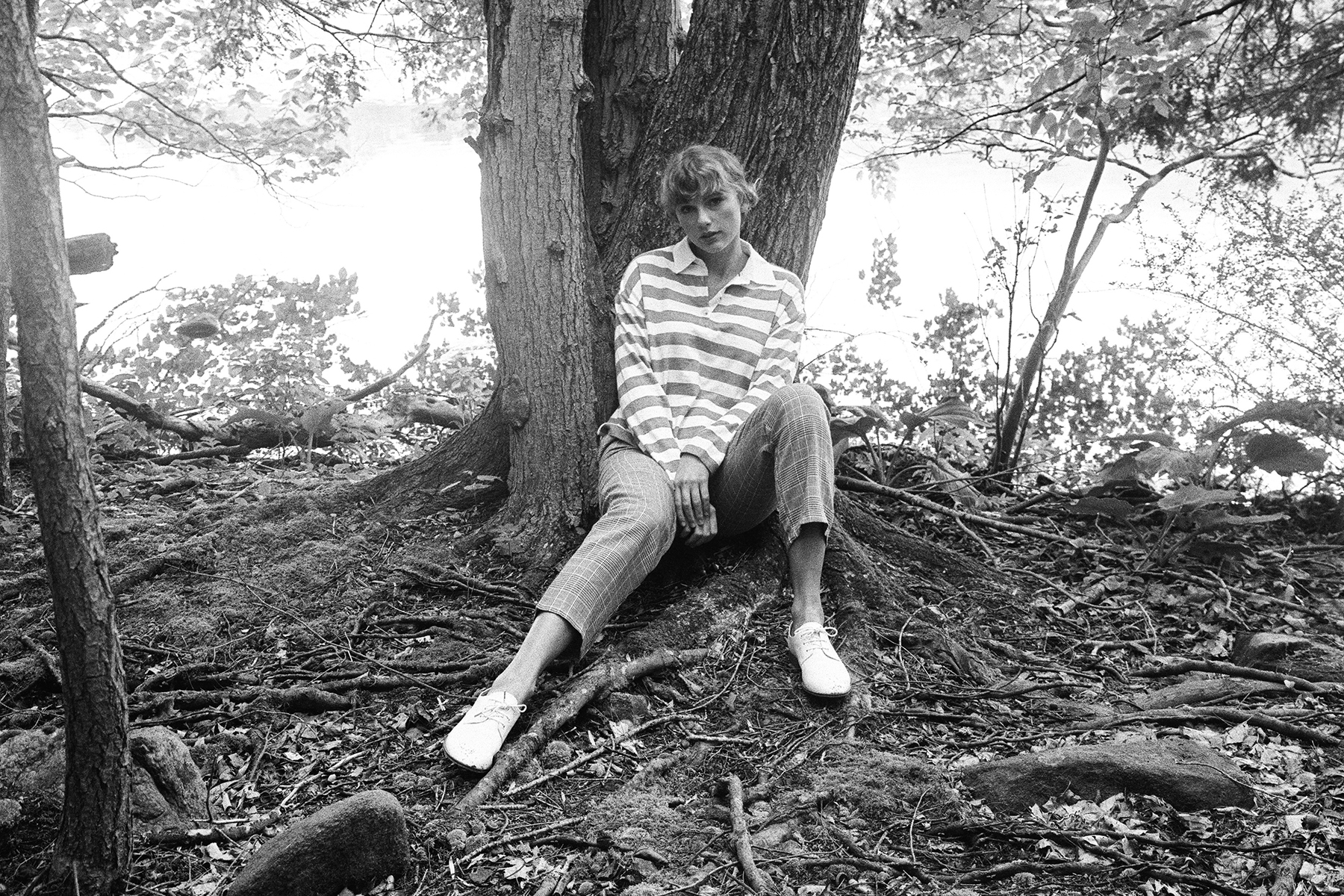 Taylor Swift, for one, didn’t let this weird, sad year go to waste. With zero warning each time, she released and recorded two great albums, Folklore and Evermore. (At the same time, she quietly embarked on the task of re-recording her entire early catalog, after the rights to the original recordings landed in the hands of an investment fund, against her wishes.) Here’s how our Rolling Stone Music Now podcast covered a very Taylor Swift-y year — along with some earlier dives into Swift lore.

When Swift suddenly dropped Folklore, we were there, with Brittany Spanos (who also interviewed Swift on the making of Red for our 500 Greatest Albums podcast) and Rob Sheffield joining host Brian Hiatt for a track-by-track analysis.

The same crew returned this month to take on the mysteries and glories of Evermore.

When the pandemic first shut down the United States, Swift weighed in on music that brought her comfort (as did Stevie Nicks, Sheryl Crow, Matt Berninger, and others)

In 2019, we gave Lover the track-by-track treatment.