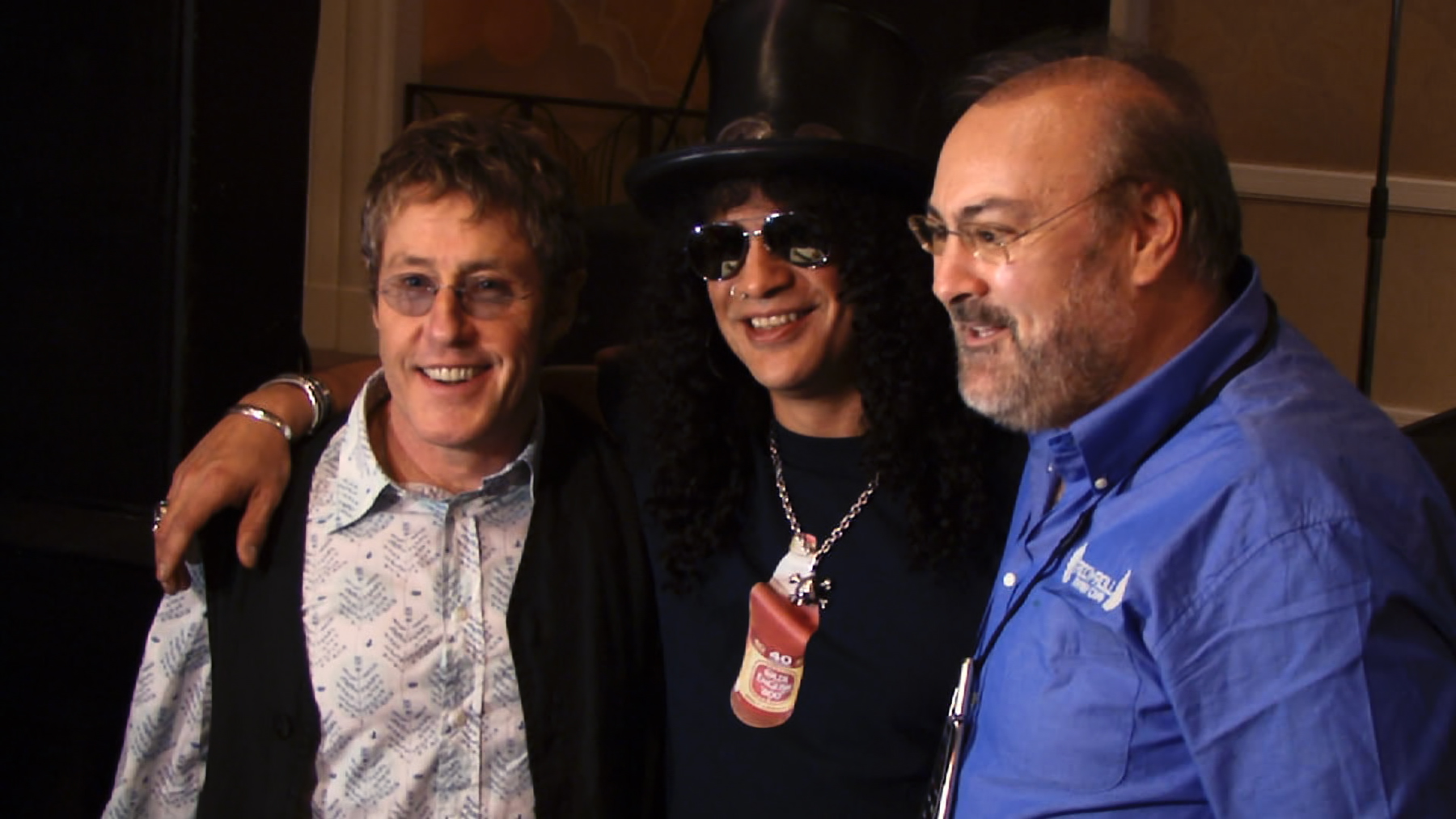 A who’s who of some of the biggest rockstars of the Seventies and Eighties appear in the new trailer for Rock Camp, a documentary detailing a camp that has, for the past 25 years, given average Joes — err, those with a few thousand dollars to spare — the chance to learn and jam with rock stars.

“You would have a 15-year-old kid playing drums and a dentist on guitar,” Alice Cooper says in the clip. “If this band were a real band, it’d be the weirdest band ever, but cool.”

David Fishof started Rock n’ Roll Fantasy Camp in the late Nineties, bringing on rock’s most notable names and giving fans the chance to fulfill a classic fantasy to play with rock stars. Among the high-profile counselors featured in the film are Alice Cooper, Roger Daltrey, Slash, Gene Simmons, Paul Stanley, Sammy Hagar, Joe Perry, and several others. The movie will follow four campers in particular, chronicling their experiences learning to perform. Douglas Blush is the film’s director and producer.

With the coronavirus pandemic still keeping a majority of theaters closed, Rock Camp will get a virtual cinema release on January 15th and will go on demand a month later on February 16th.