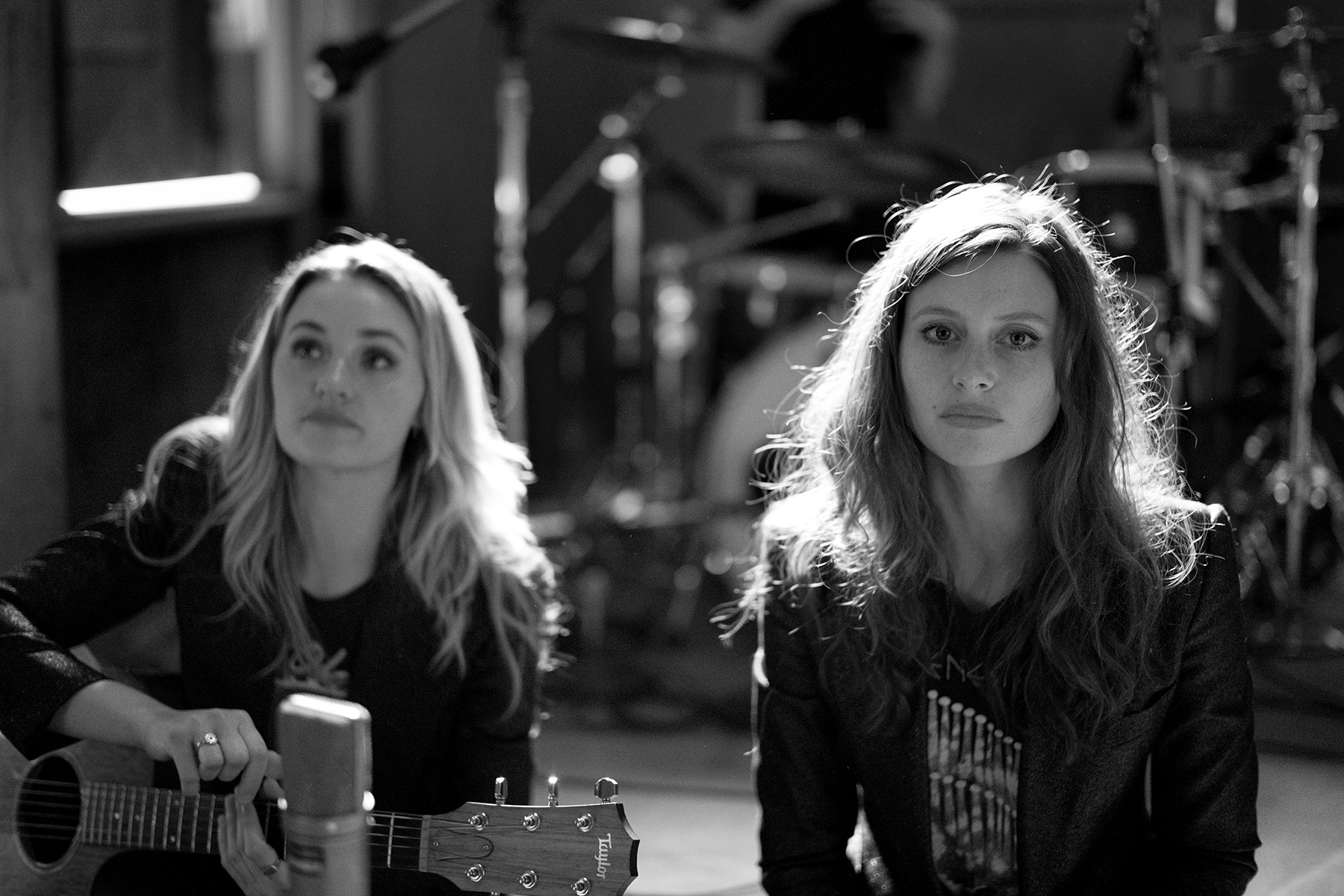 In a move that’s sure to reignite thousands of millennials’ scorn for their oblivious, insensitive middle school crushes, Aly and AJ have released an explicit version of their 2007 hit “Potential Breakup Song.”

The new version is nearly identical to the previous one, but the infamous “my stupid birthday” line in the song’s first verse has been replaced with “my fucking birthday,” and instead of wanting their stuff back, the two sisters want their “shit back.”

The duo is riding their hot hand as “Potential Breakup Song” resurfaced on TikTok this year, featured in more than 2 million videos on the platform and reigniting the song’s streaming numbers. Releasing the explicit version is Aly and AJ’s means of helping keep the momentum going and works for fans who’ve aged out since the  duo’s Disney days.

TikTok has proven to be an important marketing tool to help resurface catalog hits. Fleetwood Mac’s “Dreams” topped the charts for the first time in decades on TikTok, and Simple Plan’s “I’m Just a Kid” went platinum 18 years after its release when TikTokers started using the song as background music while they remade old child photos.

Aside from the new explicit track, Aly and AJ released “Slow Dancing,” the lead single off their upcoming album, on December 2nd.