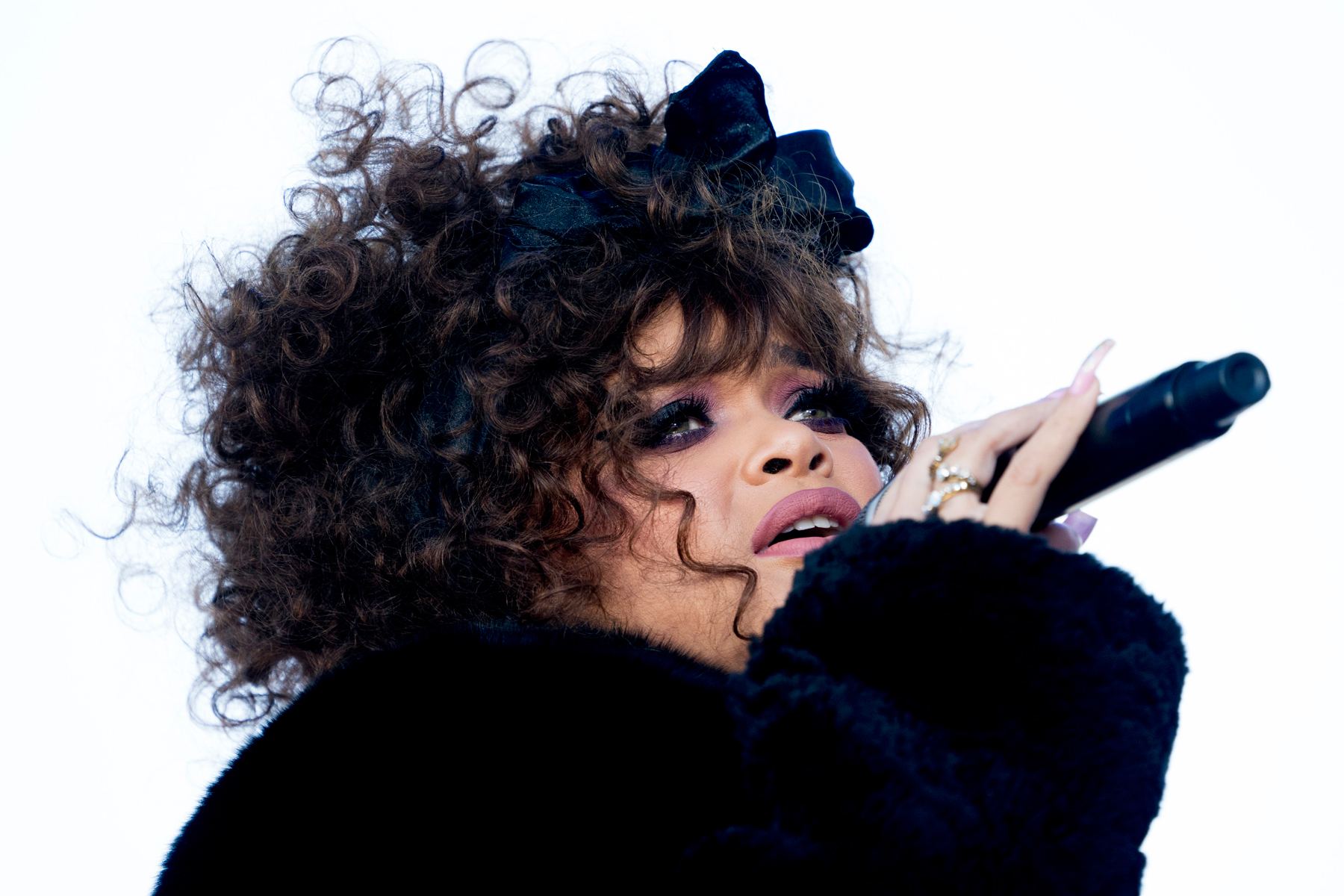 While there will be no crowd, the annual Times Square New Year’s Eve celebration won’t be without its frills and musical performances as the event’s organizers announced its performance slate for Thursday.

R&B singer Andra Day will be headlining the event, performing her songs “Rise Up” and “Forever Mine,” and she will carry on the tradition of covering John Lennon’s “Imagine” just before the ball drops, a task previously carried out by headliners including Melissa Etheridge, Bebe Rexha, and X Ambassadors.

The event will begin with the ball rising at 6 p.m. EST. While the musical guests will be performing from Times Square, event organizers the Times Square Alliance and Countdown Entertainment said they’re enacting strict protocols to adhere to distancing and safety regulations, and all performers will remain masked when they aren’t performing.

Viewers can tune into the event’s webcast on the Times Square New Year’s Eve website on Thursday.