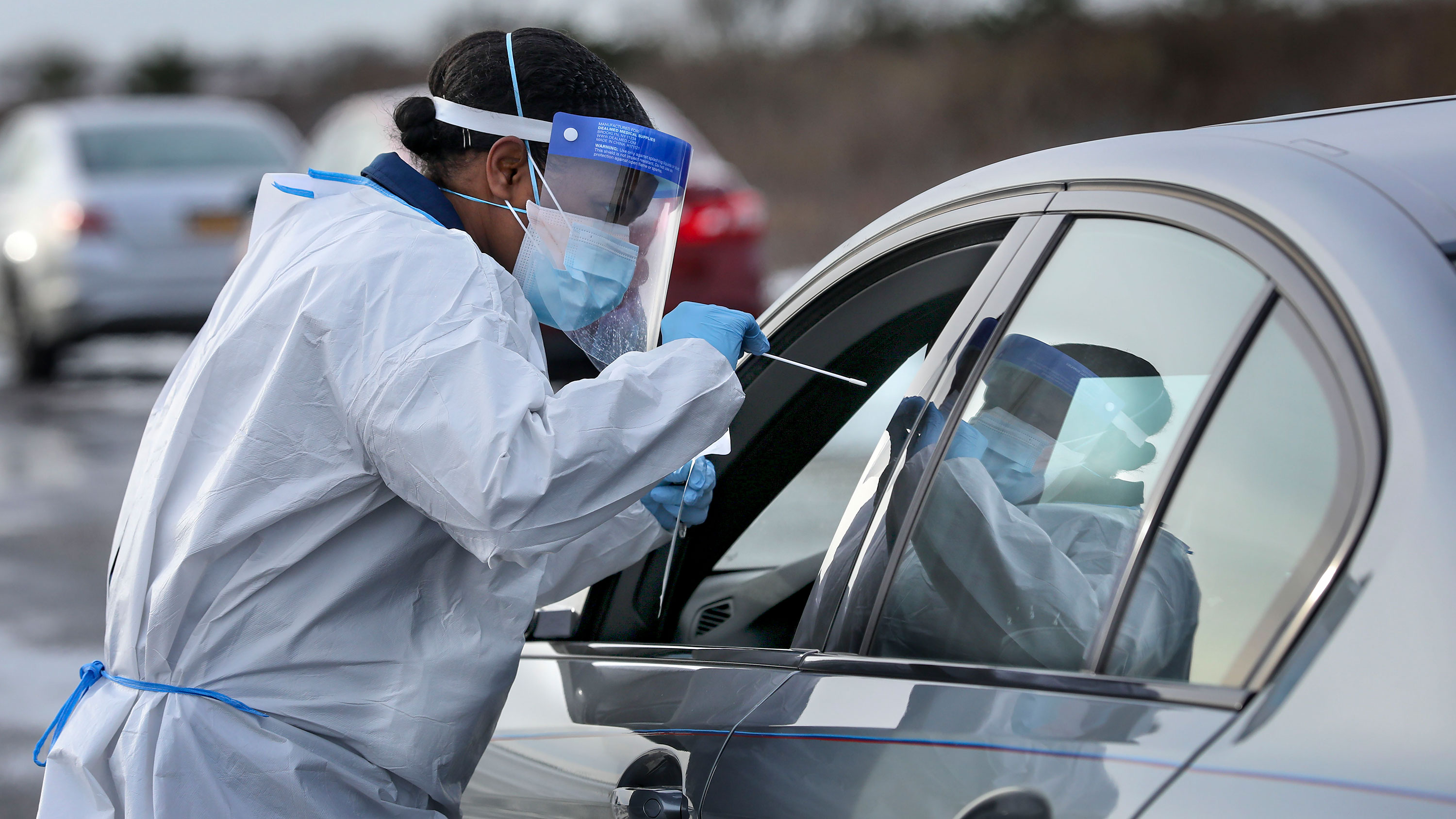 The new Covid-19 variant — first identified in England — has been detected in two people in Norway, according to the Norwegian Institute of Public Health (NIPH) on Sunday.

In a press release, the Institute said the variant had been detected in two people who had traveled from the United Kingdom in December.

NIPH Department Director Line Vold said additional testing and closer follow-up of close contacts would be carried out to reduce the risk of possible further spread. She also said that while there is “reason to be cautious, it is still uncertain how important a role the variant plays in spreading the virus.”

Usual measures to fight the pandemic, such as staying home if sick, testing, social distancing, quarantine measures and limited gatherings, are important to control this variant as well, she added.

On Saturday, the Public Health Agency of neighboring Sweden announced the variant had been diagnosed in the region of Sörmland, on the outskirts of Stockholm.