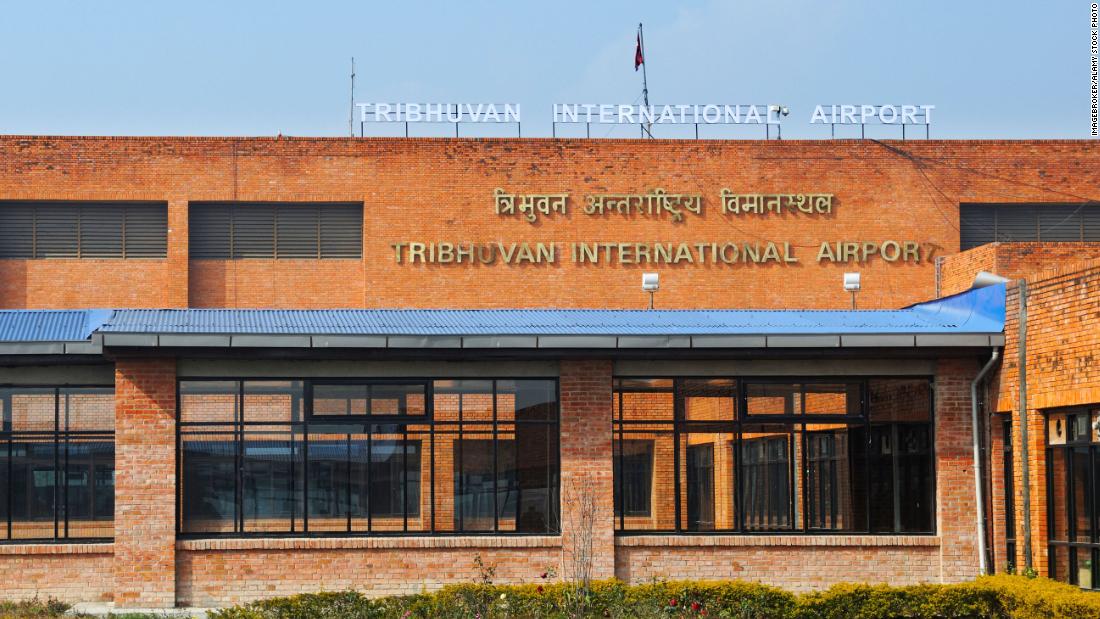 (CNN) — Nepali airline Buddha Air made a blunder recently when it flew passengers to the wrong airport.
The domestic airline departed from Kathmandu’s Tribhuvan International Airport on December 18. From there it flew northwest to the country’s second-biggest city of Pokhara, instead of going southeast to the flight’s intended destination, the southern city of Janakpur. The two cities are about 250 miles apart.

Astha Basnet, executive officer at Buddha Air, tells CNN Travel that the mix-up was due to two factors: “lapses in communication and failure to follow detailed standard operating procedures (SOP).”

Due to weather conditions, many Nepali airports open later in the day during the winter. Because of that abbreviated window, it’s not unusual for multiple flights to leave in a short amount of time, and evidently that led to confusion.

Still, despite the surprise that passengers must have gotten when they pulled into the wrong airport, the situation reportedly went relatively smoothly. Once Buddha Air became aware of what happened, they had the pilots take the passengers on to Janakpur as planned. There are no direct flights between Pokhara and Janakpur, so the airline was granted special permission to fly there.

The 69 passengers on board — 66 adults and three children — made it to Janakpur safely, albeit a few hours behind schedule. There were no reported mechanical issues with the plane itself.

Buddha Air is a Nepal-based airline that was founded in 1996 and began operations the following year.

While these kinds of airplane errors do happen, they are fairly rare. In 2019, a British Airways flight from London City Airport that was intended to arrive in Dusseldorf accidentally went to Edinburgh due to an incorrect flight plan being filed.

Passengers figured out something was going on when they looked out the window — and at their Google Maps apps.