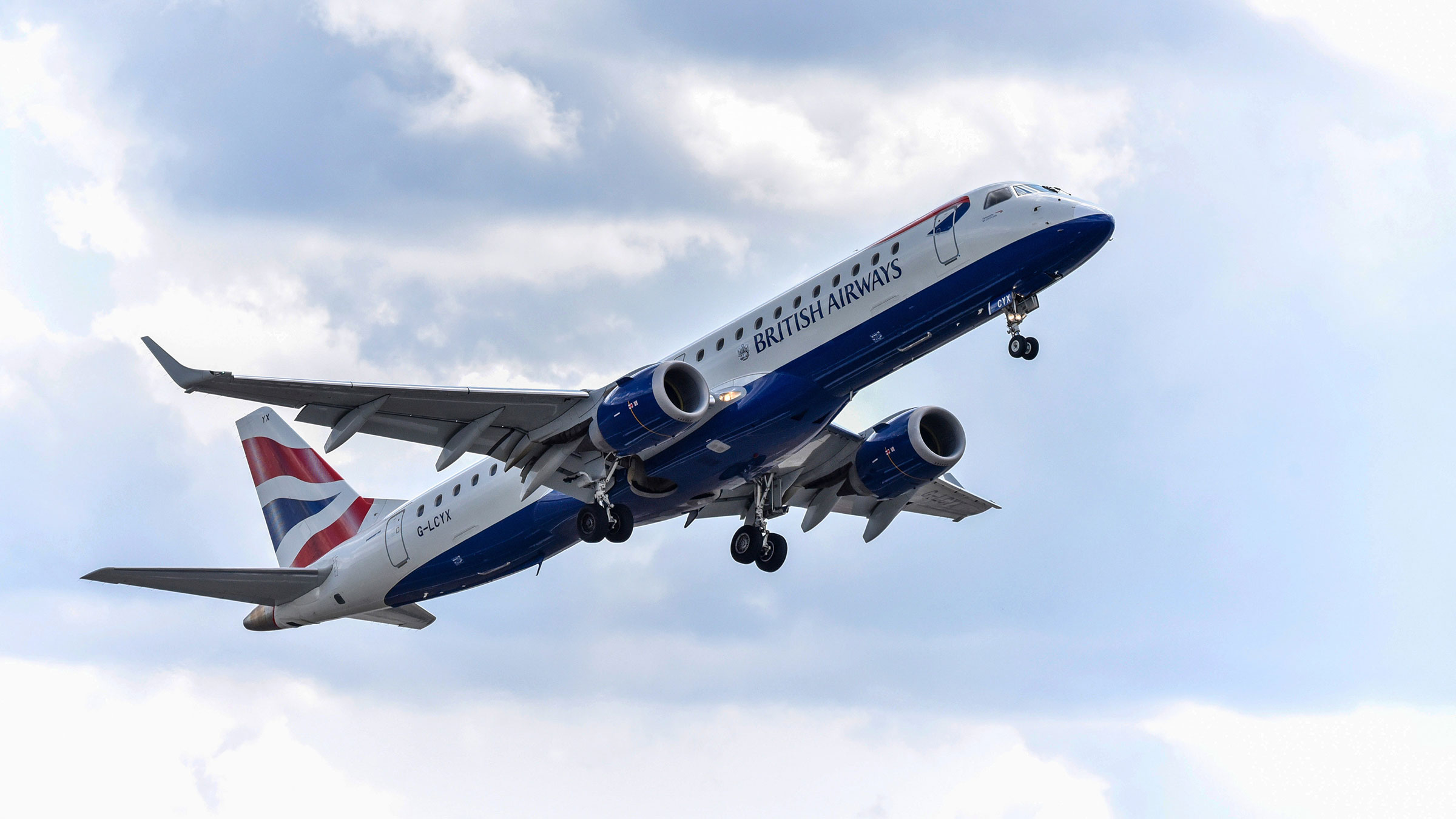 The initiative will begin in 27 communities that have been identified as suffering the highest case and death rates since the pandemic began. The city will also hire 150 additional social workers, and add a community school in each of the 27 neighborhoods. This first phase will serve approximately 380,000 students across approximately 830 schools, a press release from Mayor Bill de Blasio’s office stated.

“Every New York city student will carry the experience of this past year in a different way,” McCray said, adding that no grades or labels will be used in the screenings. The aim will be to help adults offer the best mental health support to students who need it,” McCray said.

New York City Schools Chancellor Richard Carranza said that the initiative will allow officials to assess the general wellbeing of students and craft personalized care for them, with their guardians’ consent.