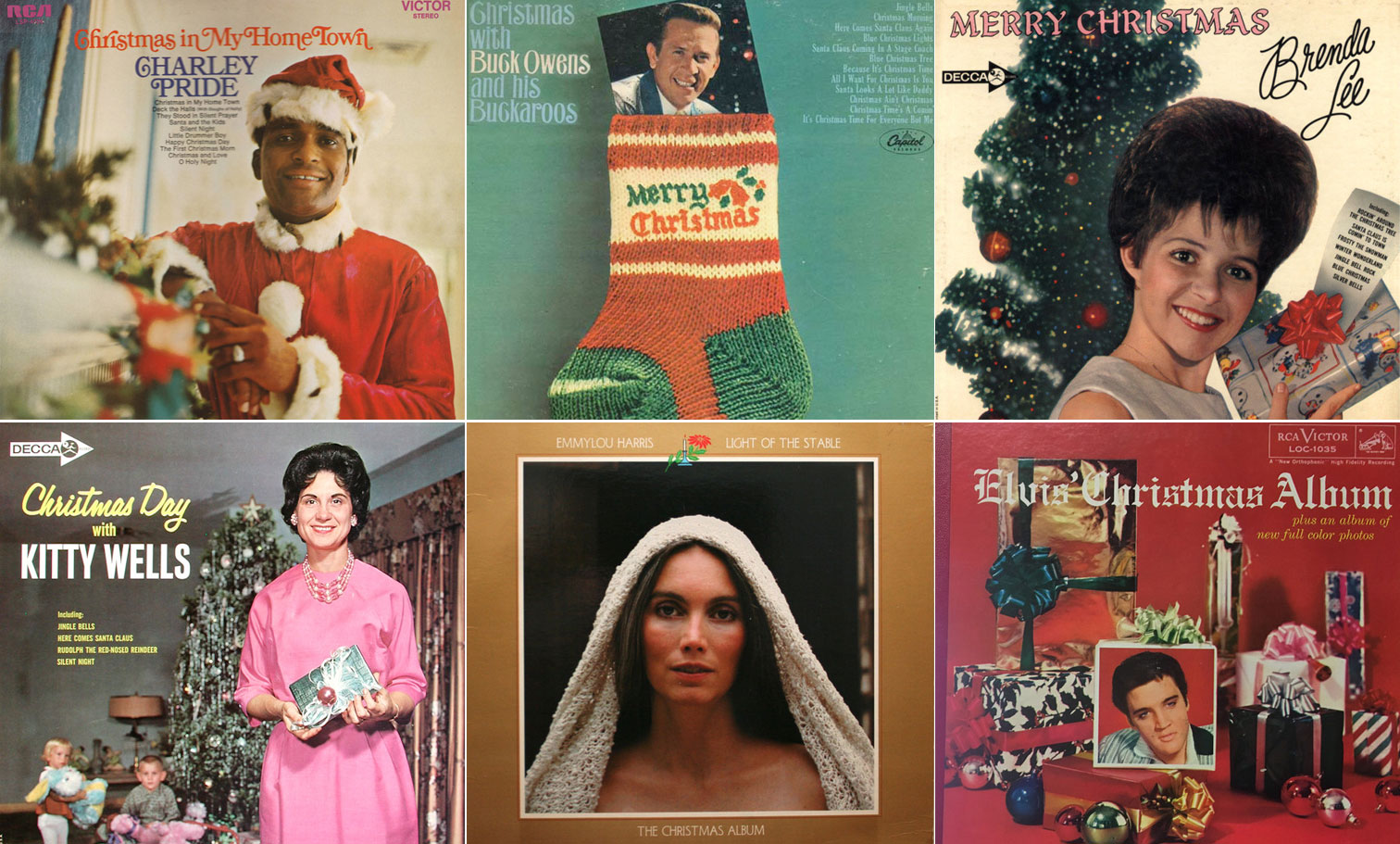 Country music and Christmas music are deeply entwined. For starters, both genres foreground family and tradition, novelty and loss, and both take it on faith that we probably aren’t ever going to get everything on our Christmas list: The contingent cheer of Merle’s Haggard’s “If We Make It through December” falls right in line with other holiday-song sentiments like “I’ll be home for Christmas… if only in my dreams” and “Someday soon we all will be together… if the fates allow.”

Where would Christmas be without country music? Singing cowboy Gene Autry is more responsible for establishing the Christmas record as an annual and lucrative pop subgenre than anyone not named Bing Crosby. And, right this second, Nashville Sound classics such as “Rockin’ Around the Christmas Tree,” Jingle Bell Rock,” “Pretty Paper” and “Blue Christmas” remain in heavy rotation on your local all-Christmas radio station.

While every year typically has a few fantastic new country Christmas releases — such as recent holiday offerings by Rodney Crowell and the Mavericks, the Old 97’s and JD McPherson — here’s strictly old-school list. Check out the best-of-the-best Christmas long players released during the first few decades of the Christmas-album era.