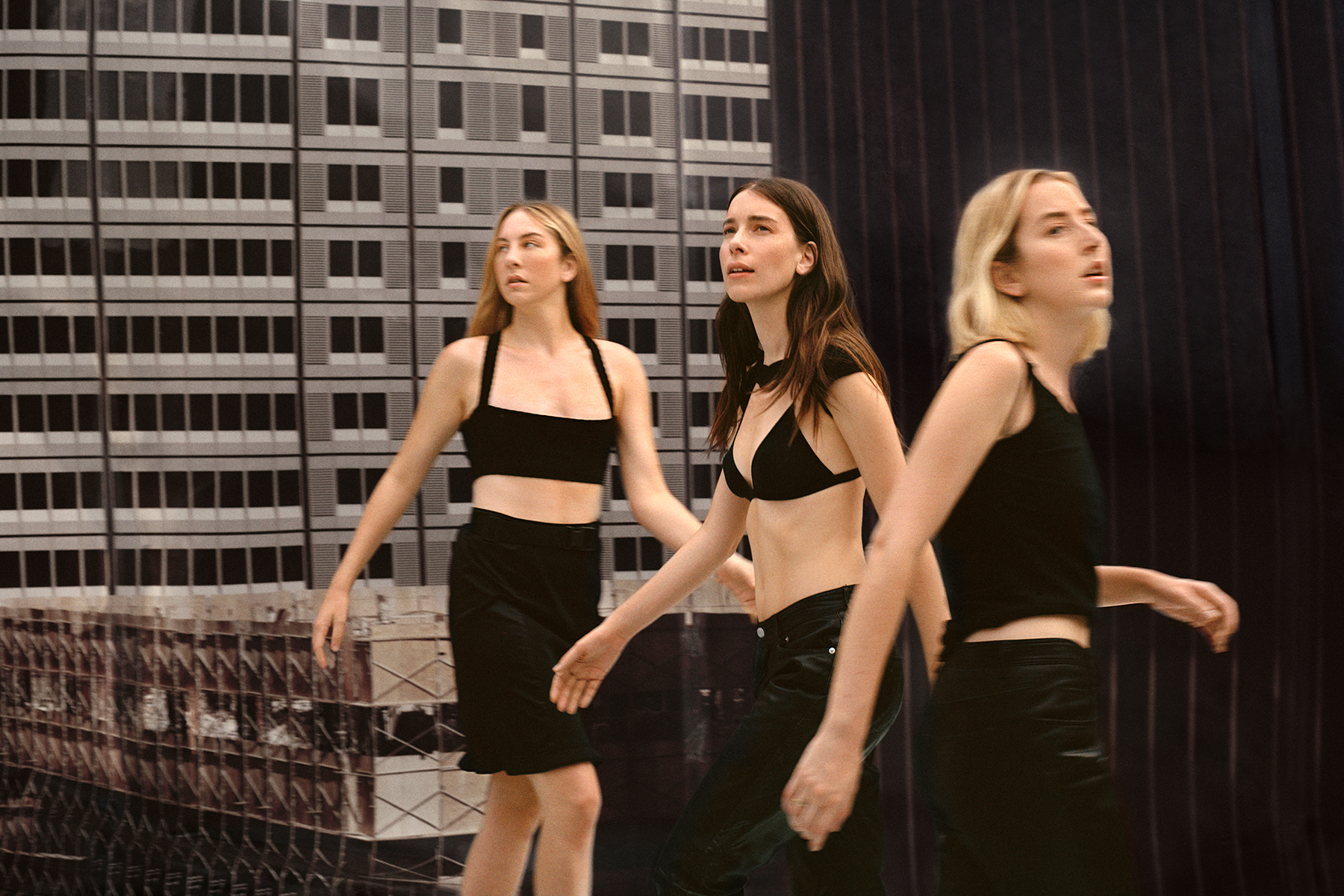 Toro Y Moi delivered a groovy remix of Haim’s “3 AM,” a track off their recent album Women in Music Pt. III.

The songwriter and producer eliminated the original recording’s introduction, which features a desperate voicemail (“Hey…what’s up…just calling to see if you’re still up…”). Instead, it kicks off with the chorus and reverb, adding a glossy finish.

On Thursday, Haim released “Christmas Wrapping 2020 (All I Want for Christmas Is a Vaccine),” a parody of the Waitresses’ 1981 holiday song. They recently told Rolling Stone about their 2020, which included listening to Joni Mitchell’s Hejira, watching Reality Bites, and cooking lasagna.

Este and Danielle Haim appeared on Taylor Swift’s Evermore — her second surprise album of the year — on the song “No Body, No Crime.” Earlier this month, the sister trio performed at CatSong Festival, a livestream honoring Yusuf/Cat Stevens’ 50th anniversary reissues of Tea for the Tillerman and Mona Bone Jakon.