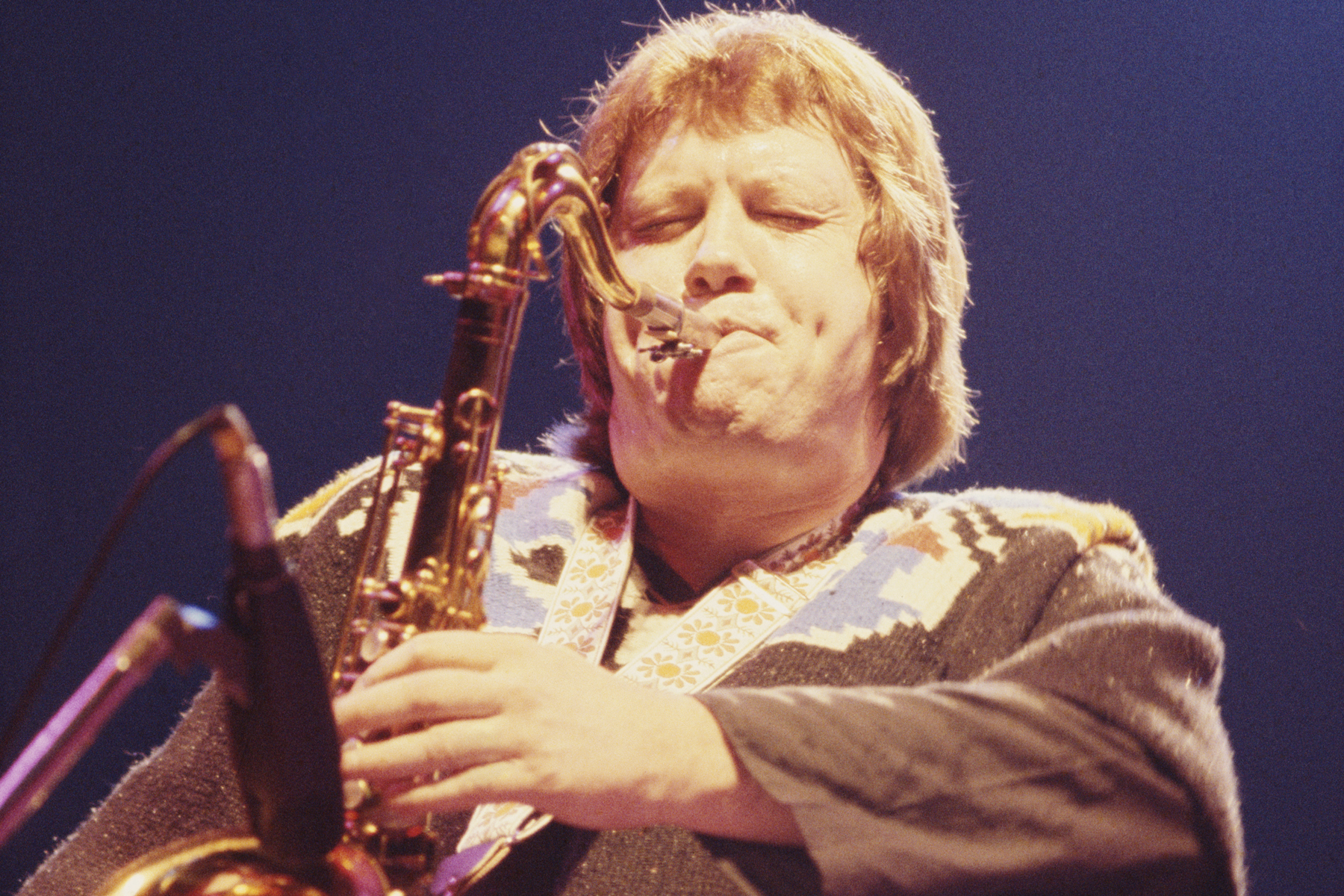 Jerry Castle was at the peak of Rolling Stones fandom when he met Bobby Keys, the hard-living, Texan-born sax player who performed gritty, iconic solos all over Let It Bleed, Sticky Fingers, and several other Stones classics. Castle, a Nashville-based, Americana and rock singer-songwriter, was watching the Stones in Exile doc on repeat — and halfway through reading Keith Richards’ autobiography, Life, which portrays Keys’ pirate ways in vivid detail — when he reached out to saxophonist in 2014, asking him to play on a song he’d been working up, “With the Band.”

“I had developed a very particular view of who Bobby Keys was, and let me tell you: He did not disappoint,” Castle tells Rolling Stone. “When I spoke to him on the phone for the first time, he said, ‘First things first, if you’re going to have me playing on your song, you’re going to have to pay me in cash.’ That was exactly something I’d expect Bobby Keys to request.”

They cut the tune on the spot, and while Keys’ performance was a classic in Castle’s opinion, the rest of the performances on the track, including Castle’s, left the singer crestfallen. Keys died in December of that year, and, feeling uneasy about the song, Castle decided to keep it in the vault. Now, to do right by the sax player’s memory, Castle has completely reworked “With the Band,” from top to bottom, other than Keys’ performance, into a loose, country-tinged, Keith Richards-esque ode to rocking out. Although the track could have easily fit on Castle’s recent Midnight Testaments LP, he decided to put it out on what would have been Keys’ 77th birthday. For Castle, the song needed to be perfect a perfect tribute.

“For five years, it bothered me that the track didn’t live up to my vision,” he says. “So last year, I broke out the recorded session and removed everything except for Bobby’s saxophone and the click track, and I rewrote the song around that. Bobby’s contribution is really the inspiration that the song was built upon.”

Part of the reason why Keys left such an impression on Castle, other than the performance, which flutters and whips its way around the verses until making a soulful splash toward the end, was because the saxophonist wholly lived up to his wry persona in the short time they spent together. “When I got to meet him in person, he said, ‘I imagine if you want me to play on this song, you’re going to need to play it for me,’” Castle remembers fondly.

He was also happy to follow Keys’ lead whenever he could — even if he knew it was a bad decision. “It’s rare that I get starstruck around anyone, but I felt like a complete fanboy around Bobby,” he says. “Every time he’d go to enter the overdub booth, he’d take the wrong turn and walk out of the studio exit. He did this three times and despite the fact that I knew exactly where to go, I followed his direction every single time.” But Keys found his way when he was playing. “At the end of the session, after Bobby felt like he had executed the performance he was looking for, he said ‘Let me give you another one and that way, you’ve got another one,’” Castle says. “To this day, I laugh every time I think about it.”

Other than the Stonesy feel of “With the Band,” Keys’ performance fits perfectly because the track has a Stonesy subject matter: reveling in the escapism of leaving home to play concerts. “As a singer-songwriter, touring has always been an escape for me,” Castle says. “When things get sideways in my personal life, I get the urge to go out on the road and escape the turmoil. At first, it feels good to get away, but problems have a tendency of getting worse when I’m not there to deal with them. By the time I return, the relationship has deteriorated beyond the point of repair. It leaves me feeling like I should stay on the road performing my music, so I don’t have to think about the issues at home. That’s what this song is about.”

Now that Castle has overhauled the tune in a way that he feels honors Keys’ contribution, he feels a new appreciation for having had the opportunity to play alongside a musician he admires. “I had no idea that it was going to be one of the last sessions of his life,” Castle says. “Bobby and I had mutual friends that he was a lot closer to than me [that he could have worked with], so given the timing of it all, it really feels like a gift from the Gods of Rock. Or maybe it’s just shithouse luck. Regardless, I feel very fortunate and thankful beyond words that this song is now a part of the history of the greatest rock & roll saxophonist to ever walk the face of the earth.”