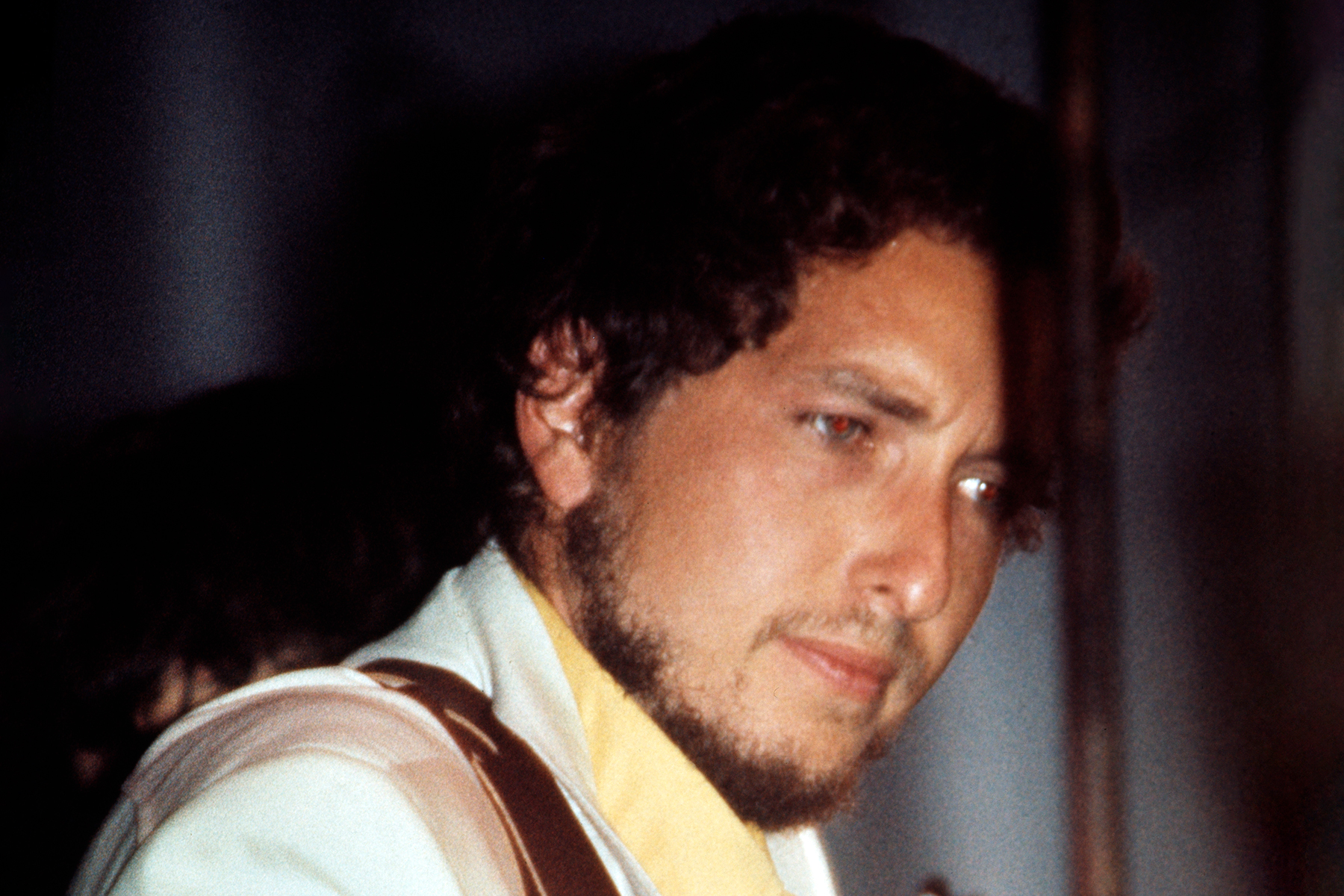 Bob Dylan — 1970 will be released as an eight-panel digipack with new cover art and liner notes by Michael Simmons. The recordings span from March to August 1970, including rare sessions with George Harrison that have been widely bootlegged for years. They jam on “Time Passes Slowly,” “Mama You Been on My Mind,” the Beatles’ “Yesterday,” and others. You can preorder it now.

Dylan initially dropped Bob Dylan — 1970 as part of the 50th Anniversary Collection copyright extension series, in response to a European law stating that recordings enter the public domain 50 years after their creation if they aren’t officially released by the copyright holder. Badlands limited the copies to one per customer; one is currently on sale at Discogs for more than $1,000.

Dylan also surprised fans this month when he sold his entire catalog to Universal Music Publishing for an estimated $300 million; it included 600 songs up to his recent album Rough and Rowdy Ways.